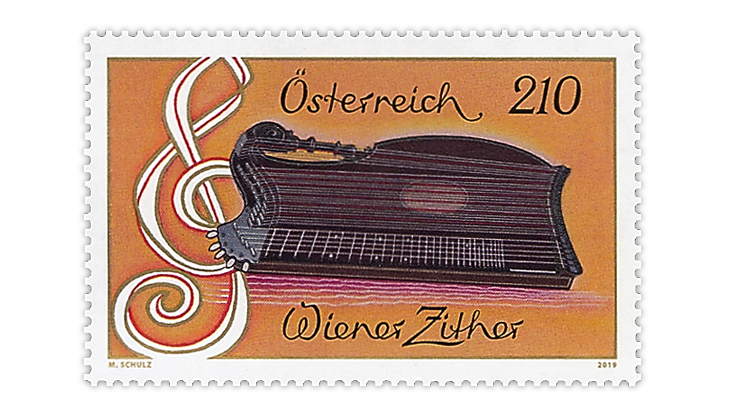 The Universal Postal Union reports that the international new-issue stamp market has grown over the past 15 years.

SDR refers to the special drawing right valuation basket, an accounting unit developed and used by the International Monetary Fund.

News of the increase in new stamp sales might bring cheer to collectors who worry that postage stamps are becoming a thing of the past.

Olfa Mokaddem, manager of the UPU philately program, explained that commerce opportunities on the internet have contributed to increased interest in philatelic products, according to the article.

As an example, an individual who has an interest in a specific subject can now find information online about stamps related to that subject and can augment a general collection with philatelic products.

Such collectors represent a new and different market than traditional philatelists interested in “the heritage and cultural value of stamps,” according to Mokaddem.

The UPU broadly estimates that the secondary market worldwide, including dealers, collectors “and others buying second-hand philatelic products,” is worth between $4.2 billion and $13.8 billion in U.S. dollars.

The UPU recently surveyed national postal operators and found that 65 percent of the 95 who responded said that they operate an online shop.

“Posts have also ramped up their online marketing and communication efforts to reach new consumers, with 69 percent of respondents answering that they now use social networks to promote their products,” according to the article.

As part of its outreach efforts, the UPU sponsors events that include an international letter-writing competition and World Post Day.