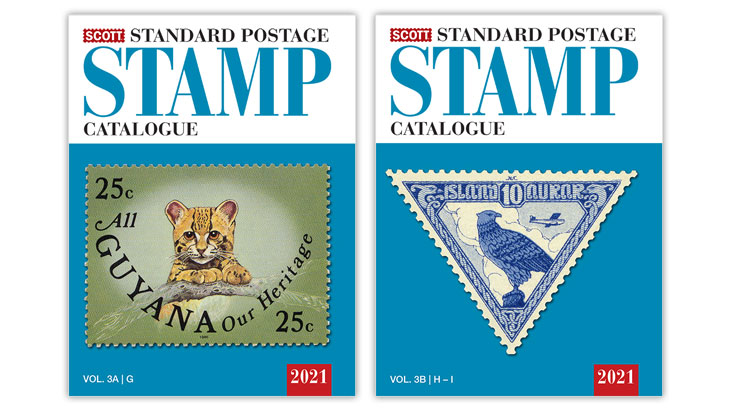 Vol. 3A (countries of the world that start with the letter G) and Vol. 3B (H through I countries) of the 2021 Scott Standard Postage Stamp Catalogue are now available for purchase. 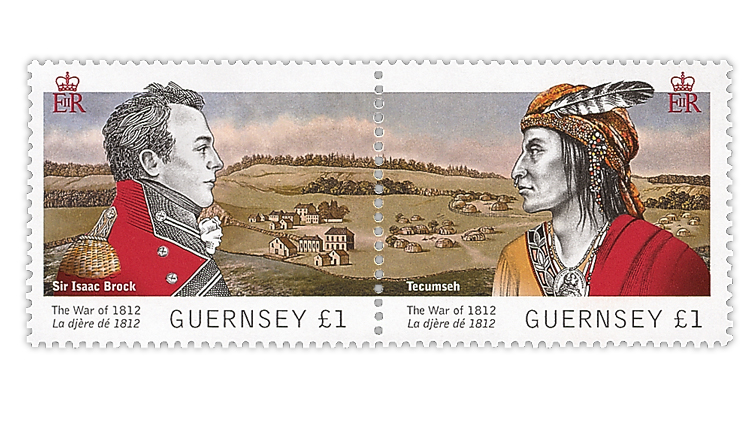 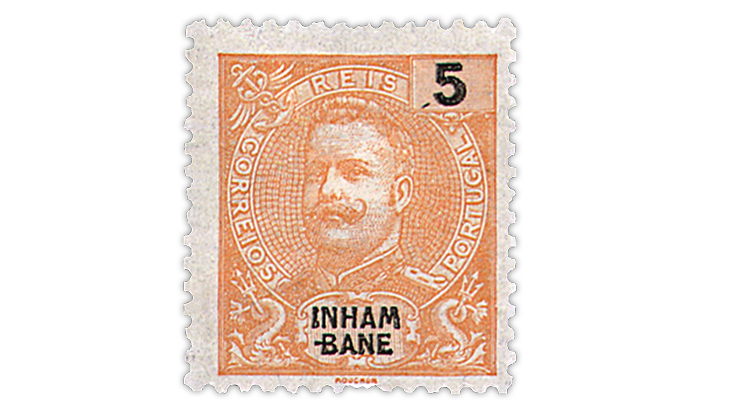 The set of 16 1903 Inhambane King Carlos definitive stamps (Scott 15-30) increased in value in the 2021 Scott Standard catalog, along with most of the other stamps of the country.
Previous
Next

Another catalog season is upon us as we continue the journey of the 152-year history of the Scott catalogs. The 2021 volumes are the 177th edition of the Scott Standard Postage Stamp Catalogue. Vol. 3A includes listings for countries of the world that start with the letter G. Listings for H through I countries of the world can be found in Vol. 3B.

The stamps of Gabon were reviewed with approximately 350 value changes made. Most were small decreases.

A thorough line-by-line review of German occupation stamps took place with more than 1,600 value changes made. Overall there was a reduction in the values for used stamps. Mixed ups and downs were noted for many unused stamps and later never-hinged stamps.

For the country of Ghana, some stamps that did not have a value present were updated with values. About a dozen of these updates were for material that doesn’t trade often in the marketplace.

Approximately 114 value changes, mostly slight increases, were made for Great Britain. Also for the lithography-printed Christmas stamps of 2001 (Scott 2974-2980), minor letters were added for stamps with se-tenant labels.

Stamps of Greece issued after 1960 were reviewed with more than 2,100 value changes made, a mix of increases and decreases. Overall early booklet of stamps saw increases, and most personalized stamps also increased in value. One of the increases was for the 1994 400-drachma World Cup Soccer Championships souvenir sheet of one (Scott 1789), which increased from $4.50 in unused and used condition to $6.25 for both values.

The stamps of Ifni, an enclave in southern Morocco, were looked at with approximately 70 value changes made, mostly decreases. One increase was for a footnoted imperforate set of 1943 airmail stamps (Scott C30-C37) that went from $115 to $130.

Approximately 25 changes were made to values of stamps of Indo-China, mostly increases. Among these was the set of three 1905 overprinted French Colonies postage due stamps (Scott J2-J4) that increased in value from $96 in unused condition to $120.

A full review of the 101 major Scott numbers of Inhambane netted approximately 180 value changes, most with significant increases. Very-fine centering is hard to find on these stamps, and that fact is reflected in the increases. One example is the set of 16 1903 King Carlos definitive stamps (Scott 15-30) that increased from $96.50 in unused condition and $68.50 used to $123.55 and $81.10, respectively. New minor listings of inverted surcharges were also added for four stamp issues.

Approximately 350 value changes were made to the stamps of Iran. Editorial changes included the addition of a number of perforation varieties to the 1962 stamps showing Mohammad Reza Shah Pahlavi and the Palace of Darius, Persepolis (Scott 1209-1222).

These number additions are noted in the Additions, Deletions and Corrections section of the catalog. One substantial increase was noted for the 50-dinar Shah stamp (Scott 975), which increased in unused condition from $75 to $100.

The stamps of Iraq saw approximately 50 value changes with slight increases. One such example is the 1931 King Faisal I 25-rupee stamp (Scott 27) that moved from $1,200 in unused condition and $1,550 used to $1,400 and $1,600, respectively. The used value is given in italics in the catalog because it is higher than the unused value and also does not trade frequently in the market.

Lastly Italian States were reviewed, and approximately 200 mixed value changes were made throughout.