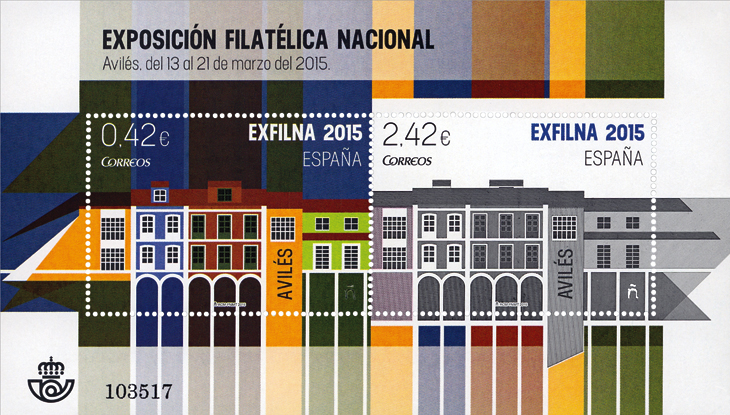 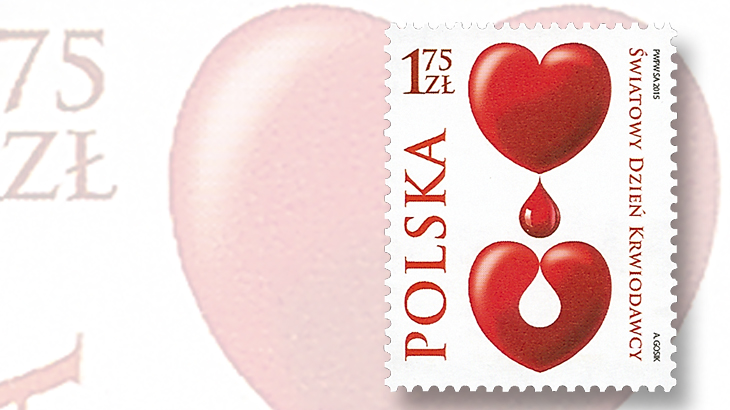 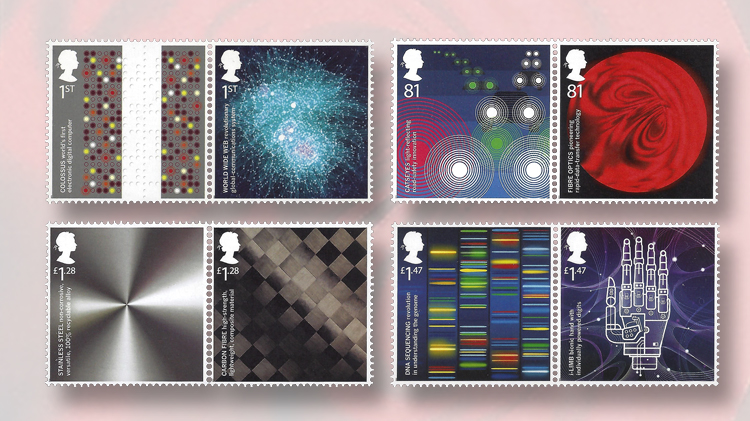 A set of eight stamps called Inventive Britain won the Asiago international award for philatelic art for stamps issued in 2015. 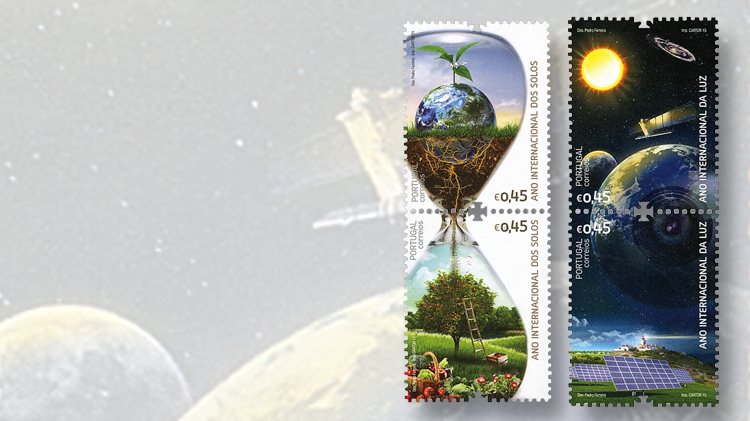 Considered the Oscars of the stamp-design field, the Asiago awards are presented annually in Asiago, Italy. The ceremony for the 46th Asiago awards took place July 3. In addition to Great Britain, stamps of Portugal, Spain, Poland and San Marino received awards.

In announcing the stamps, Royal Mail said: “The design company created original visual interpretations of the inventions’ key functions for six out of the eight stamps, while two were designed using existing imagery and computer-generated imagery (CGI) illustration.”

The Asiago jury called the designs “bold” and also referred to them as “stimulating, visually perfect images.”

Portugal was awarded the Asiago prize in the category of ecology for four issued stamps Oct. 14, 2015, in two vertical se-tenant pairs.

Pedro Ferreira designed all four stamps. The Asiago jury said that he showed an “inspiring transition from the sun to the fruits of the soil through real objects such as satellites and solar panels and symbols such as a sand [hour] glass and the roots of the Earth.”

Spain received the award of the Palladian Academy of Vicenza for a souvenir sheet promoting Exfilna 2015, the 53th national Spanish philatelic exhibition held March 13-21, 2015, in Aviles.

The souvenir sheet contains two stamps, €0.42 and €2.42, showing symbolic designs representing a typical street of the old town Aviles. The director of the Olympic Academy of Vicenza, who decided this prize, said he was charmed by the string of porticos on the Spanish souvenir sheet.

The Asiago jury said that “the buildings, churches, porticos, windows, roofs, and squares [of Aviles] embody centuries of daily life and local culture, inviting us to walk down the path of history.”

The award of the Italian Academy of Philately and Postal History went to Poland for the 1.75-zloty stamp issued June 14 for World Blood Donation Day.

The creative design by Andrzej Gosik features two red hearts arranged vertically. The drop of blood falling from the top heart is just the right size to fill the whole in the bottom heart.

As part of the Asiago awards, the postal administration of San Marino received a special jury award “for 35 years of effective and continuous collaboration from 1981 to 2015 and for the unchanged quality and originality of their stamp issues.”

The awards are presented under the patronage of the president of Italy and under the organization of the Italian stamp collectors club Sette Comuni.