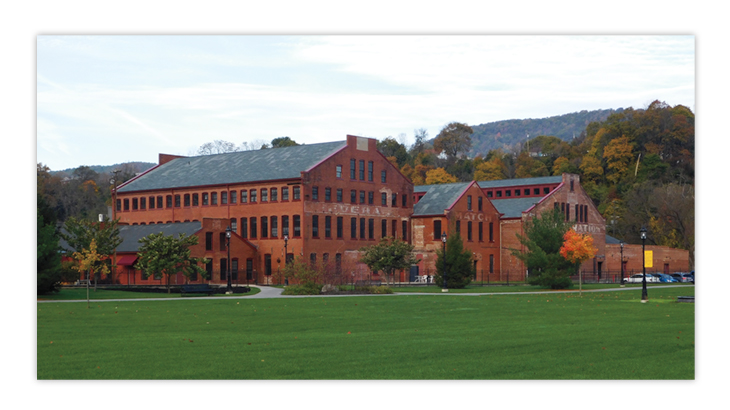 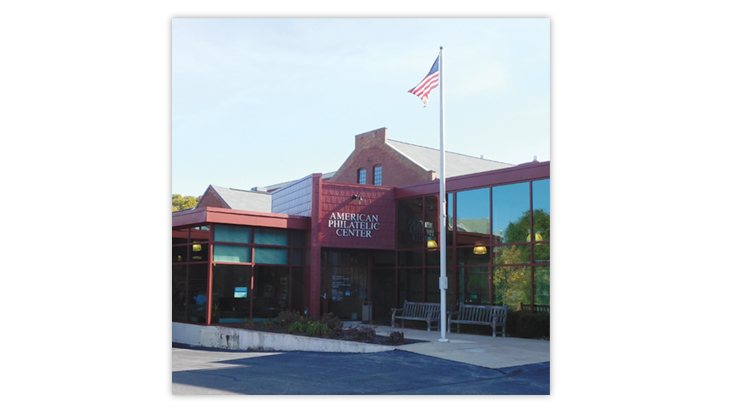 A life member of the American Philatelic Research Library who died one year ago left a $1.5 million investment account to the library, a gift that has been used to pay off outstanding building debt.

The philatelic library is located in the American Philatelic Center in Bellefonte, Pa., a large, fully renovated complex known by many as the Match Factory because of its industrial origins. The building is owned by the library.

The center also houses the headquarters of the American Philatelic Society, which operates in association with the library.

Roger Albanese of Seattle, Wash., died of natural causes at age 76 on Sept. 28, 2018. His brief death notice in the Seattle Times identified him as a U.S. Army veteran and an accomplished chef, and it singled out stamp collecting among his many interests.

In the November 2019 issue of the APS monthly magazine the American Philatelist, APS executive director and APRL administrator Scott English notified members that Mr. Albanese had been a generous contributor to the library over the years.

Mr. Albanese provided similar donations over the next two years that were used to further pay down building debt.

After he died last year, it was discovered that the APRL was the sole beneficiary of his investment accounts, which total $1.5 million, and that the library would receive another $395,000 from the estate.

On Sept. 23, the APRL board voted unanimously to use the money received to fully pay off two mortgage loans taken for the purchase and renovation of the Match Factory complex.

During his lifetime, Mr. Albanese insisted that he not be identified by name as a donor.

“Mr. Albanese did not want the spotlight but believed in the library and its mission,” English told Linn’s Stamp News.

“Not only did he contribute to building the library, but he made a huge difference in the financial health of the APRL. In the past three years, we have retired four of five mortgages. We project total debt elimination no later than May 2025, a full decade earlier than initially projected and saving more than $1.3 million in interest payments over the life of the loans.”

Two of those loans had been scheduled to be paid off in 2018 and 2031, respectively.

On Oct. 15, English and APS chief administrative officer Rick Banks retired those two debts. As a result, only one loan totaling $2 million remains.

The American Philatelic Society is the largest nonprofit organization for stamp collectors in the world. For more information about the APS and the APRL, visit online.