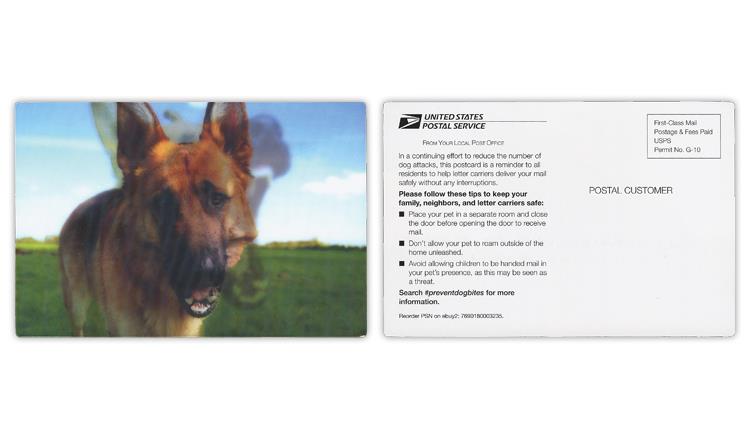 Figure 1. This 2018 warning card (shown front and back) was distributed widely in Detroit in an attempt to reduce the number of dog bites suffered by letter carriers. 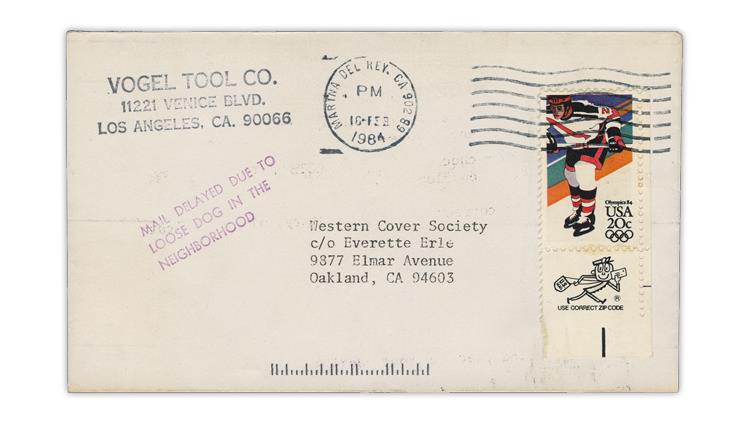 Figure 2. Letter Carriers are empowered to refuse delivery service when a dog they see as threatening is present. This 1984 cover with its handstamped message about delayed mail delivery can be the result. 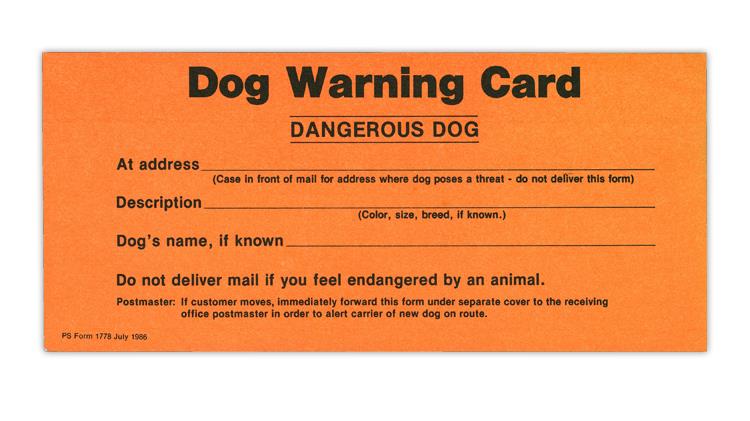 Figure 3. The United States Postal Service has this warning card to alert letter carriers of a potential problem from loose dogs.
Previous
Next

The message on the card begins, “In a continuing effort to reduce the number of dog attacks, this postcard is a reminder to all residents to help letter carriers deliver your mail safely without any interruptions.”

The front of the card has an optically variable image. At first you see an intimidating dog at rest, but when you turn the card the dog appears ready to sink its teeth into the nearest human.

In promoting the 2020 week, the Postal Service said: “Nearly 5,800 postal employees were attacked by dogs last year, but that pales in comparison to the 4.5 million Americans attacked each year, according to the Centers for Disease Control and Prevention. The majority of victims are small children, the elderly and Postal Service carriers, in that order.”

Detroit ranked 15th among U.S. cities with 26 incidents during 2019. First place went to Houston (85 incidents), followed by Los Angeles (74) and Chicago (54). Each incident has the potential to result in insurance claims, lost work hours and discussions with the offending owners.

If owners do not curb their animals, they can be penalized by having their mail deliveries suspended. Letter carriers are empowered to refuse delivery service if they feel threatened. This can cause delays, as illustrated by the 1984 cover in Figure 2 with a “Mail delayed due to loose dog in the neighborhood” handstamp. Another 1984 cover I own has the handstamp “Delivery Curtailed — Loose Dog.”

The Postal Service even has a “Dog Warning Card” that can be given to delivery personnel when it is known ahead of time that there is a potential problem. A 1986 version of the card is shown in Figure 3.