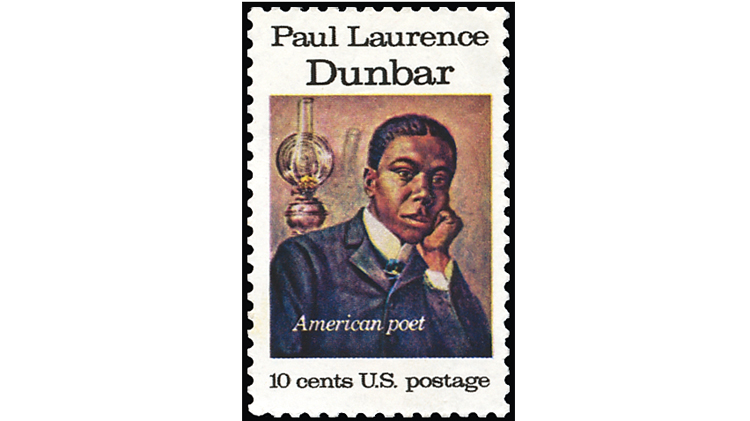 Though he lived just 33 years, Paul Laurence Dunbar is admired today as one of America's premier poets, and one of the first successful published black poets in the nation.

Born June 27, 1872, in Dayton, Ohio, Dunbar was a gifted writer whose early poems were published in the Dayton newspaper, The Herald. Dunbar also wrote and edited his own newspaper, The Tattler, which was printed by two of his friends, his former high school classmates Orville and Wilbur Wright.

His first book of poems, Oak and Ivy, was published in 1893 as Dunbar was working as an elevator operator. He found an audience and admirers, and produced a second collection, Majors and Minors, in 1896.

Dunbar would branch out into short stories, novels, more poetry and the lyrics for a Broadway musical. After a tour of England, Dunbar married writer Alice Ruth Moore and took a clerking position at the Library of Congress in 1897, but was diagnosed with tuberculosis in 1900. With his health and marriage both failing, he returned to Dayton, and died there in 1906.