Changeover from intaglio to photogravure at the BEP 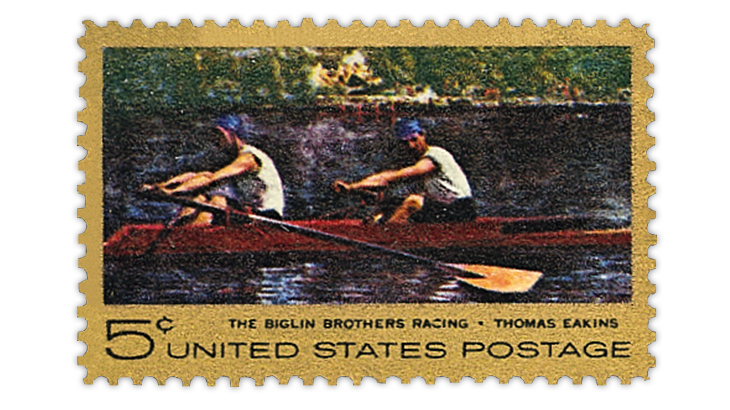 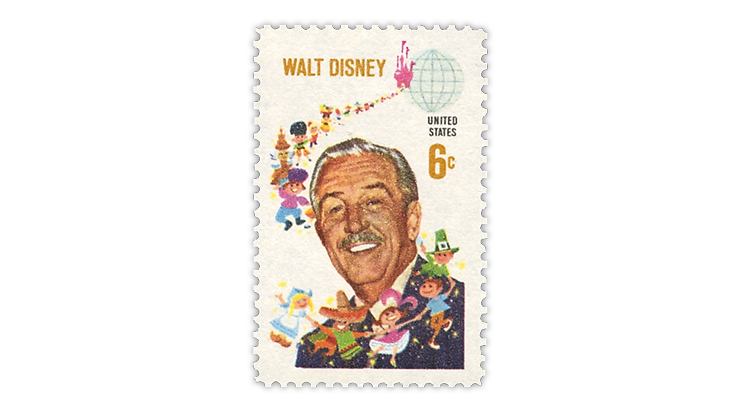 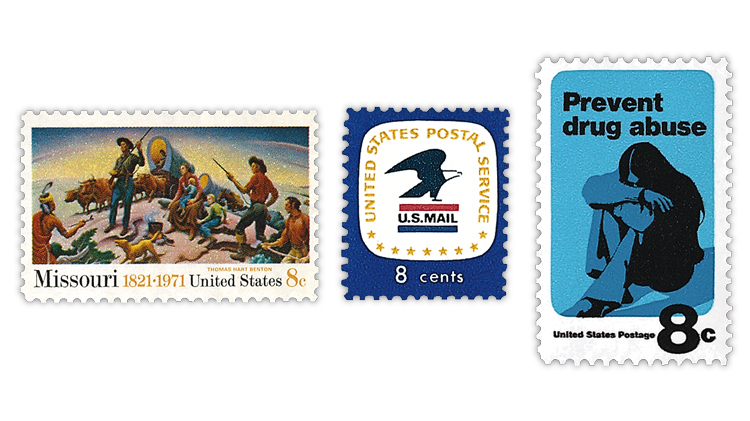 Figure 3. The stamps shown in Figure 1 and Figure 2 were printed by private firms for the Bureau of Engraving and Printing because the BEP did not yet have a photogravure press. The three 1971 8¢ stamps shown here — Missouri Statehood, U.S. Postal Service 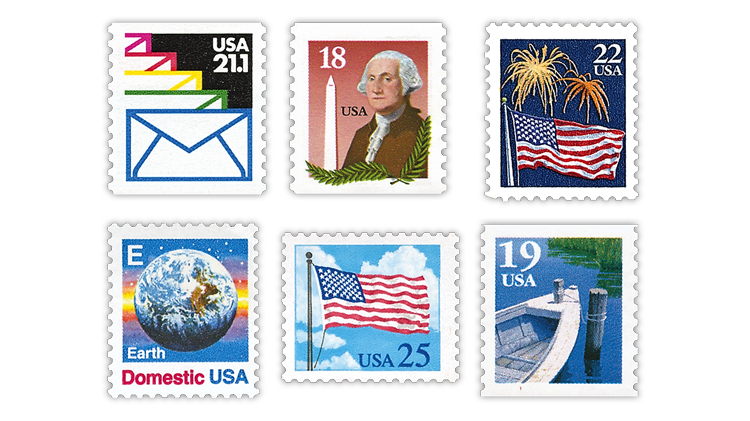 Figure 4. The U.S. Postal Service began issuing photogravure-printed definitives in 1985, and they rapidly became the standard. Six examples printed by the BEP from 1985 through 1991 are shown.
Previous
Next

The Bureau of Engraving and Printing, which produced United States stamps from 1894 to 2003, relied on intaglio (or engraved) printing as its main method for stamp production for nearly 75 years before deciding that it was too expensive.

In intaglio printing, the design is engraved into the surface of a printing plate. Ink is forced into those depressions, and then paper is pressed into the depressions under great pressure to receive the three-dimensional impression of the design.

The sharpness of intaglio printing enhances the beauty of the stamp’s design.

However, platemaking was a time-consuming process relying upon craftsmen. Plus, intaglio had limitations. The major limitation was the restricted ability to produce multicolor stamps. Three colors were the maximum, and the colors had to be separate from each other within the design.

For these reasons, the BEP decided to develop the capability to print stamps by photogravure. This is a more complicated but largely automated system that also relies on depressions in the plate. But rather than being incised by a skilled engraver, the plates (or printing cylinders) are produced by a photographic process that results in minute cells to carry ink of a single color.

When a stamp is to be printed by photogravure, up to five plates will be created for the design carrying the basic colors as needed: blue (also called cyan), yellow, magenta and black and possibly a mixed color. Each plate has the cells needed for only one color. The cells are shallow compared to the deeper incised lines of engraving.

As the paper goes through the gravure press, dots of ink from the cells are deposited, often with one set of color dots on top of another. The human eye does not see the dots without magnification.

The varying sizes and spacing of the dots as mixed and/or overlapped in the design allow the final product to show every color of the rainbow.

Careful planning of where the dots are placed permits the printer to reproduce whatever colors are needed to replicate various works of art, such as masterpieces on Christmas stamps.

Because the cells have depth, gravure ink is also raised above the surface of the paper receiving the impression, but the ink thickness is minimal compared to the thickness and sharp images characteristic of steel-plate intaglio printing.

The first U.S. stamp printed by the photogravure process was the Nov. 1, 1967, 5¢ Thomas Eakins stamp picturing his oil painting The Biglin Brothers Racing (Scott 1335). This commemorative was printed offsite by the Photogravure & Color Co. of Moonachie, N.J.

Figure 1 shows the Thomas Eakins stamp, and Figure 2 shows the 6¢ Walt Disney stamp, the second U.S. stamp printed by photogravure (Scott 1355). It was issued Sept. 11, 1968, and printed by the Achrovure Division of Union-Camp Corp., of Englewood, N.J., under BEP supervision.

The success of these projects convinced the BEP to order an Andreotti seven-color web rotogravure press. The plan was for that press to print the 1970 Christmas stamps, and the October 1970 Anti-pollution block of four, but the press was not installed with all the bugs worked out on time.

Those stamps were ultimately printed by Andreotti presses at Guilford Gravure Inc., of Guilford, Conn., by BEP personnel who would be working on the Bureau’s press when it was ready.

Over the next several years, the BEP moved nearly all printing of commemorative stamps to the photogravure press, reserving intaglio printing for definitives (regular-issue stamps that the Postal Service likes to call “mail use stamps.”)

Most stamp collectors of the time preferred the beauty of the detailed classic intaglio designs, but the BEP and the USPS opted for thrift and an expectation that collectors of the future and the American public would prefer more colorful designs. I think their prediction was on target as I hear few laments anymore about the good old days of intaglio printing.

As with the old lick-and-stick stamps that gave way to self-adhesives, intaglio may be used to print a stamp now and then, but neither one is going to make a serious comeback. This proves the old maxim that the only thing permanent is change, and we collectors must suffer along and learn to cope.

How the BEP helped fill in production information gaps