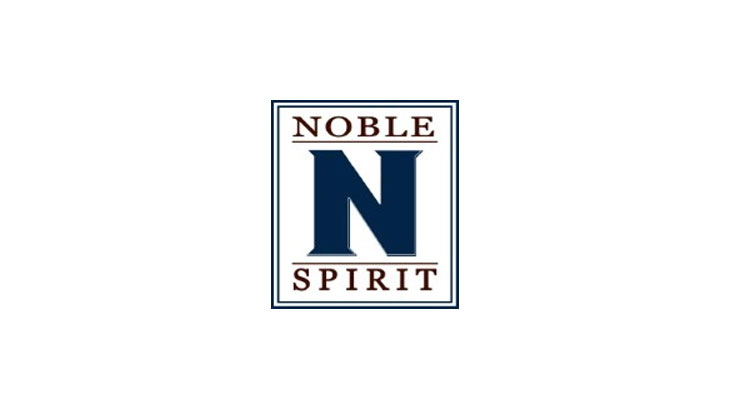 ARTICLE UPDATE March 2021: According to the U.S. District Court California Northern District civil docket for the case Permer v. Noblespirit, the case was closed on Feb. 17, 2021 stating “Judgment shall be entered for the Defendants [Noblespirit] and the case may be dismissed with prejudice.”

The original article appears below:

A Northern California stamp collector is suing a New Hampshire dealer over the promised internet sale of stamps supposedly worth $1.4 million.

In a lawsuit filed in United States District Court in San Francisco on July 10, Klaus Permer of Brentwood, Calif., alleges that Noblespirit LLC of Pittsfield, N.H., and Joe Cortese, a co-owner of the firm, failed to live up to an agreement to sell a collection of 257,143 stamps.

Permer said he and his father began assembling the collection in the 1940s.

The stamps were to be sold through Noblespirit’s “internet web auction services” and at the firm’s New Hampshire offices, according to the lawsuit.

Permer contracted with Noblespirit on April 26, 2018, and the firm has sold “a small part of the collection,” the suit alleges.

But the suit claims that Noblespirit “has yet to provide Permer with proper compensation or an accounting” of what has been sold.

In the suit, Permer said that after complaining about a lack of accounting, he terminated the sales agreement on Dec. 27, 2018.

He also is concerned about “high value” stamps remaining in the collection that are valued at $1.4 million, the suit said.

Also, according to the suit, the defendants contend that all of Permer’s property has been returned to him.

Simon C. Leeming, an attorney representing Noblespirit and Cortese, told Linn’s: “NobleSpirit has become a leader in the industry, held in the highest regard, with a well-earned reputation for integrity, attention to detail and efficiency, developed with its customers over many years.”

“Consistent with that reputation, it conducted itself appropriately in its relationship with Mr. Permer and believes the allegations are misguided. We expect a positive outcome for NobleSpirit,” the attorney said.

A lawyer for Permer said the New Hampshire firm has not filed a response to the suit.

According to the Noblespirit website, the family company was established more than 50 years ago and joined eBay in 1998.

In a 2014 “Seller Spotlight” blog on the eBay website, Cortese said Noblespirit selected eBay as the “preferred platform” for its auctions because of its international reach and for its reputation in the collectibles category.

“A global market means I could go cross-border from the very first day. And we have,” Cortese said.

The blog article also quotes Cortese: “No business is perfect. Everyone makes mistakes, don’t be afraid of expansion and love what you do rather than what you’re selling; otherwise if you become too attached to those items business will suffer.”

He also stressed the importance of running “an honest business.”

In addition to stamps, NobleSpirit sells coins and other collectible items on eBay.