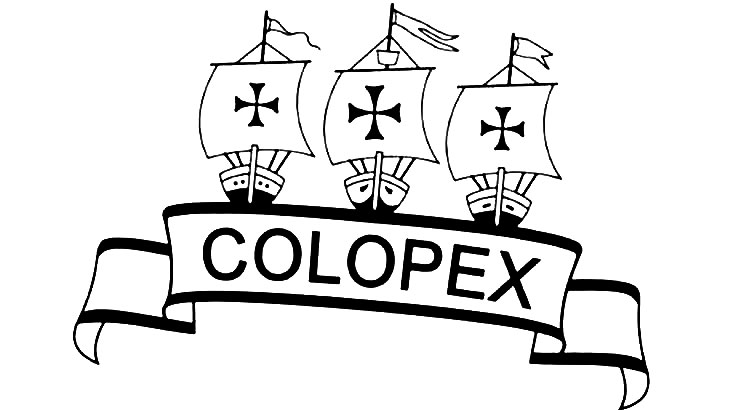 The Columbus Philatelic Club has canceled the Colopex 2023 stamp show, according to a statement on the club’s website and in the January 2023 issue of its newsletter, the Columbian.

“Due to the Great American Stamp Show in Cleveland, the club has chosen to cancel this year’s show in Columbus as it is too close to that event,” the website said.

The announcement in the Columbian said that “the show site has become highly uncooperative.”

According to the aforementioned website, the Columbus Philatelic Club plans to hold Colopex again in 2024.