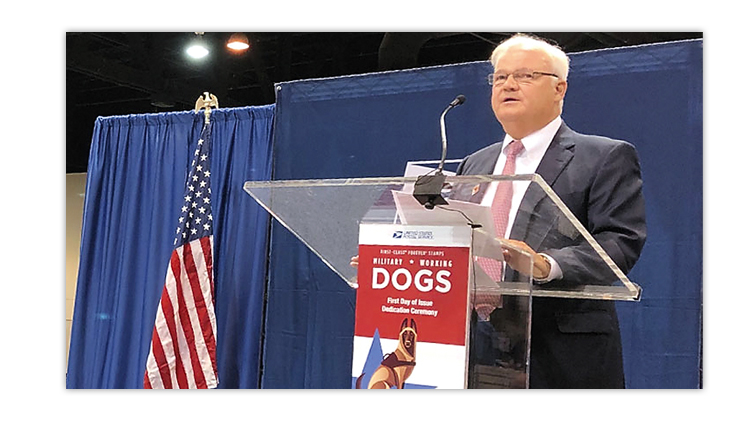 David C. Williams, a former inspector general for the U.S. Postal Service, resigned from the Postal Service’s board of governors. Photo by Jay Bigalke.

David C. Williams, a former inspector general for the United States Postal Service, has resigned from the Postal Service’s board of governors, leaving the nine-member board with only four presidentially appointed members.

The resignation was effective April 30, according to an announcement in a USPS financial report filed May 4 on the USPS website.

One of the first board appointees of President Donald Trump, Williams had been on the board since August 2018.

He was serving as the board’s vice chairman and had been expected to remain on the panel until Dec. 8, according to the USPS.

David Partenheimer, a spokesman for the Postal Service, said that the board will have a legal quorum for its planned May 8 meeting.

Stephen Kearney, executive director of the Alliance of Nonprofit Mailers, was among those surprised by the timing of Williams’ resignation.

“Governor Williams met with the Alliance Board on December 11. He always was interested in what was going on with nonprofit mailers,” Kearney said.

“Governor Williams expressed optimism about the selection of a new Postmaster General and the ability of the Postal Service to reinvent itself to serve new realities.”

Williams declined to comment on his resignation. “I’m sorry,” he said in an email to Linn’s, “but I’m not doing interviews on this or any kind of tell all thing.”