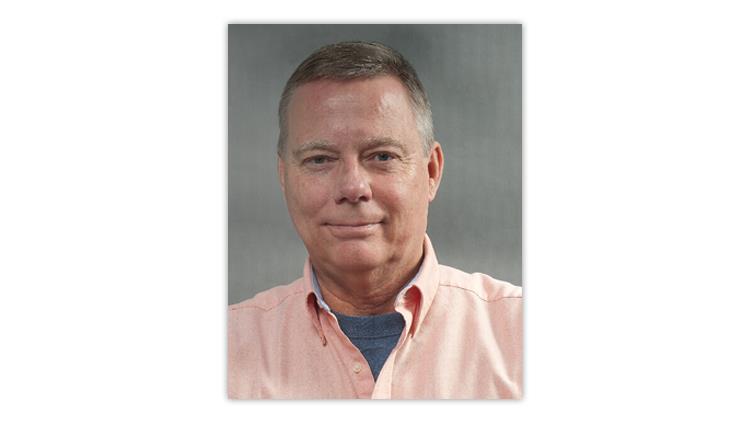 Linn’s Stamp News editor Michael Baadke will leave Amos Media Co. after a distinguished career of more than 28 years with the company. 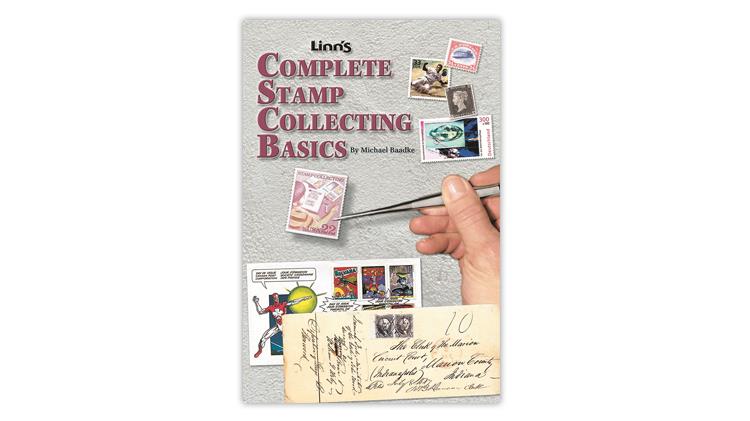 Cover of Baadke’s book, Linn’s Complete Stamp Collecting Basics, available as an electronic edition on the scottonline.com website.
Previous
Next

After more than 28 years as a writer and editor for Linn’s Stamp News and Scott Stamp Monthly, Michael Baadke has decided to leave Amos Media, the Sidney, Ohio, company that publishes Linn’s and the Scott stamp catalogs. His last day was Oct. 8.

As editor of Linn’s, Baadke was responsible for many of the key functions of producing the weekly publication. In recent years, he was also the lead reporter for United States new issues and philatelic auctions, and he wrote additional news and feature articles on a broad range of subjects.

He joined Linn’s as a staff writer in February 1993 and was named senior editor in April 1996. He became the editor of Scott Stamp Monthly in March 2001 and returned to the Linn’s staff in 2006.

During his tenure as Linn’s editor, the publication introduced full color illustrations on every page in 2007, developed the monthly Linn’s magazine that debuted in 2010, and expanded its philatelic presence online.

“Michael Laurence and Elaine Boughner offered me the opportunity to write for Linn’s in 1993, and I will always be grateful to them for a career that I enjoyed for more than a quarter-century,” Baadke said. “It has been a privilege to work with the great people on the Linn’s staff and throughout Amos Media, and with many of the outstanding Linn’s contributors.”

On a personal note, I have enjoyed working with Baadke for most of my philatelic career. His valuable insights over the years have meant a lot to me.

The editorial team and I wish him the best with his future endeavors.