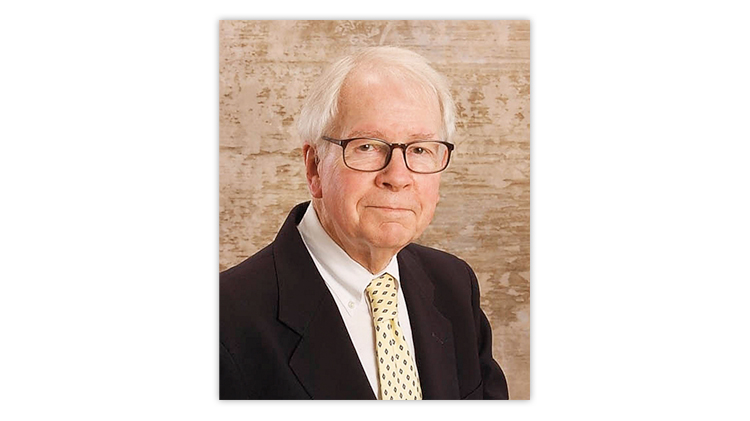 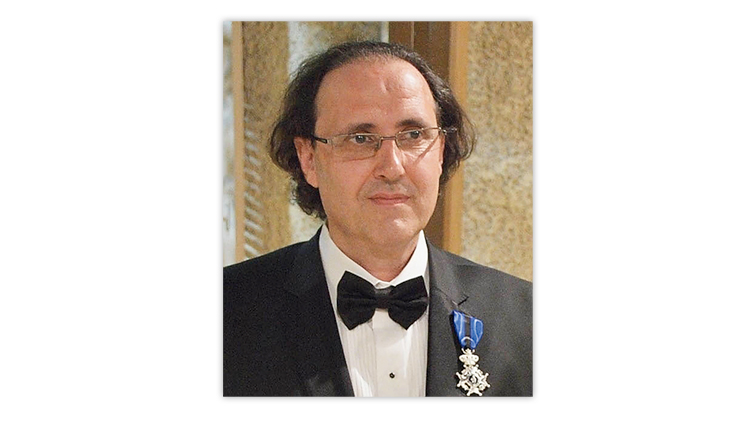 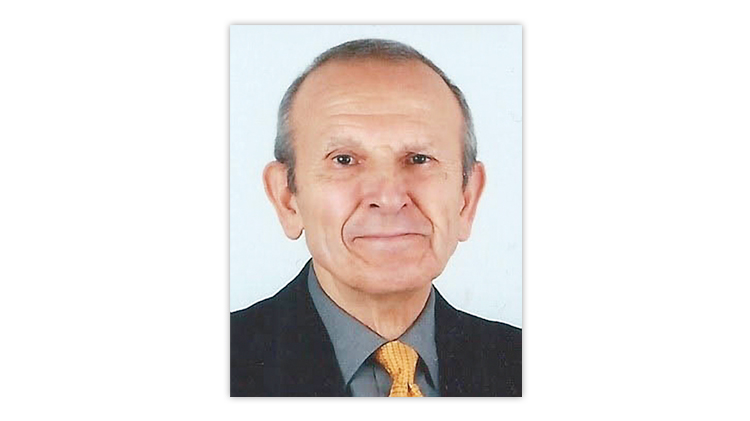 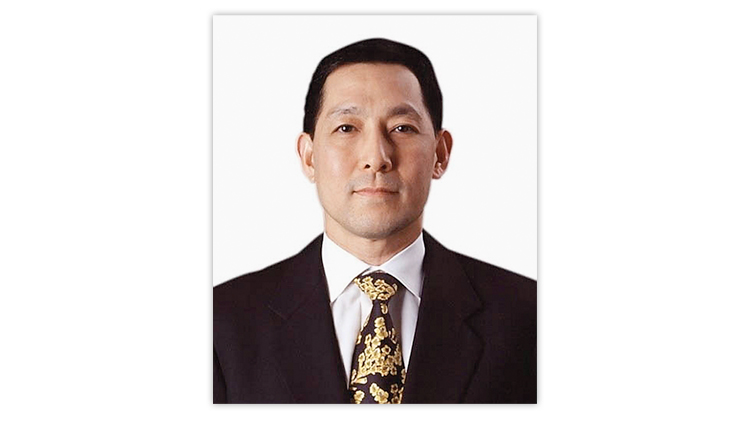 Alan Warren of the United States is one of four individuals worldwide who have been invited this year to sign the Roll of Distinguished Philatelists, considered by many to be the highest honor in philately.

Hany Salam of Egypt, Guy Dutau of France and Prakob Chirakiti of Thailand will also be honored during the May 31 signing ceremony at the Hall of Mirrors of the Grand Hotel in Stockholm, Sweden.

The ceremony is being held this year in association with the May 29-June 2 Stockholmia 2019 exhibition.

Warren is an accredited chief judge for both philately and philatelic literature. As an exhibitor he has achieved numerous awards including the grand and reserve grand.

His collecting interests include Denmark, Scandinavia and polar philately, as well as Tibet and the United States. He was a charter member of the American First Day Cover Society and has acted in many important capacities in support of philatelic societies and organizations.

He currently serves as secretary for the American Society of Polar Philatelists, is a member of the American Philatelic Society’s committees on the hall of fame, literature awards, and preservation and care of philatelic materials, and has served on additional APS committees in the past. He is a past president (and current secretary) of the Scandinavian Collectors Club, and has served as president of the Scandinavian Philatelic Foundation and the APS Writers Unit. He is also a former member of the Smithsonian Institution’s Council of Philatelists.

His tireless work in the stamp hobby has resulted in numerous honors. He received the APS John N. Luff award for exceptional contributions to philately in 2002, induction into the Writers Unit hall of fame in 2004, and the Alfred F. Lichtenstein memorial award for outstanding service to philately from the Collectors Club of New York in 2013.

On the European stage, he is lead organizer of the display of Egyptian material being shown at Monacophil 2019, a regular jury member at the Federation of European Philatelic Associations, and a qualified FIP (International Federation of Philately) postal history judge.

The board of election for the Roll of Distinguished Philatelists notes that Salam’s research in the Egyptian National Archives has uncovered important information in a continuing project that will preserve material and information for future students.

Dutau is an exhibitor, researcher and writer whose collections have featured mail disinfection and purification. His exhibit “French Letters Purified in Metropolitan and Occupied Countries, from the Origin to End of the XIX Century” (Les lettres purifiees francaises en metropole et dans les pays occupes) won large gold at Israel 2018 and at Notos 2015, where it achieved the championship class level.

Dutau has also served on philatelic juries at the national and international levels.

The book is “a monument to his decades of research and brings together meticulous scientific, historical and philatelic information,” according to the board of election for the Roll of Distinguished Philatelists.

Dutau is a regular presenter on philatelic subjects, and has contributed numerous articles to publications including Timbres magazine, L’Echo de la Timbrologie and La Philatelie Francaise.

Chirakiti has been described as a “driving force” behind several major international philatelic exhibitions, most recently Thailand 2016.

He is a vice president on the board of the FIP, where he also serves as a bureau member for traditional philately. He additionally serves as president of the Federation of Inter-Asian Philately (FIAP) and is secretary of the Grand Prix Club.

His collections of classic Siam have won grand prix at several FIAP and FIP exhibitions, and his collection was displayed in 2008 at the Royal Philatelic Society London.

Chirakiti has also contributed articles on the subject of Siamese philately, according to the board of election for the Roll of Distinguished Philatelists.

The announcement of the newly chosen honorees was made March 25 by Jon Aitchison, keeper of the Roll of Distinguished Philatelists.