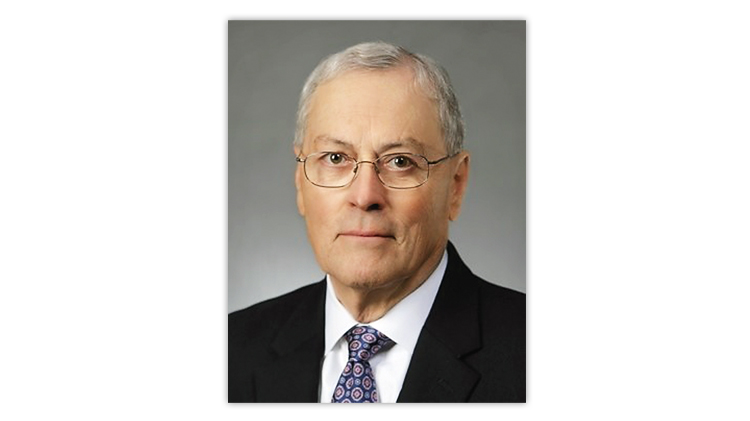 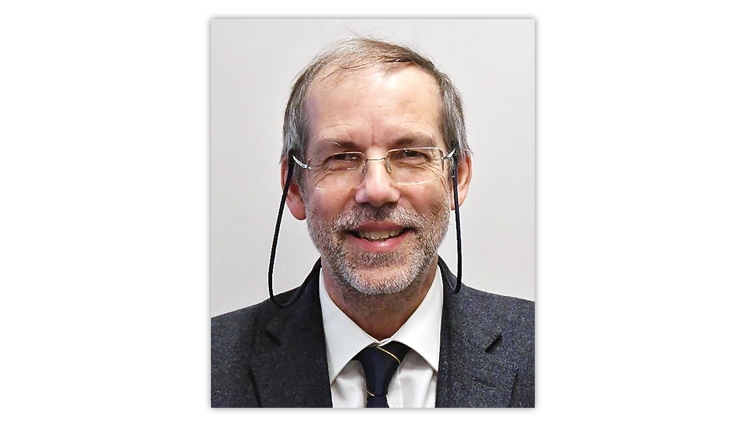 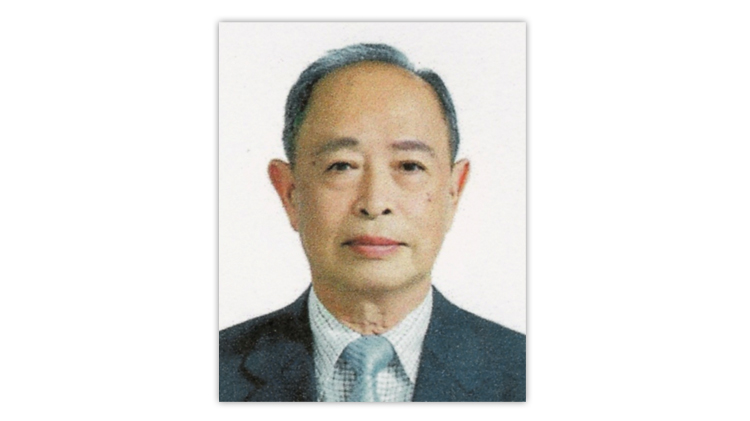 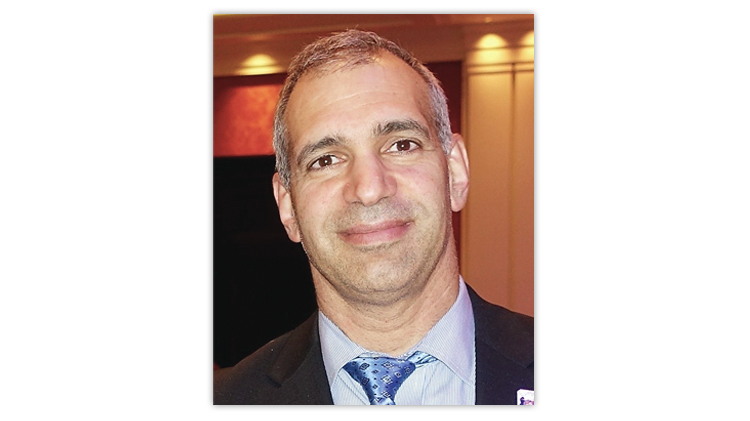 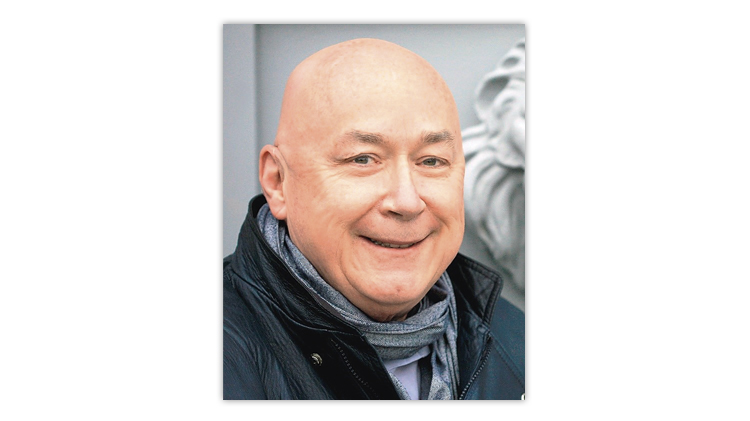 John H. Barwis and Yamil H. Kouri Jr. of the United States are two of the five individuals worldwide who have been invited this year to sign the Roll of Distinguished Philatelists, considered by many to be the highest honor in philately.

James L. Grimwood-Taylor of the United Kingdom, Michael M.Y. Ho of Taiwan and Charles J.G. Verge of Canada will also be honored during the May 4 signing ceremony at the Royal Philatelic Society London in London, England.

The ceremony is being held this year in association with the London 2020 international stamp exhibition being held May 2-9 at the Business Design Centre in Islington, London.

Barwis brings together the study of science and philately. He is a founding member and current president of the Institute for Analytical Philately and has led the organization of three international symposia on analytical methods in philately.

He has formed several important collections. In particular, his early Victoria, Australia, collection received many high exhibit awards, and his study of these stamps formed the basis for his book The Half-Lengths of Victoria: The Stamps and Postal History, 1850-59.

Barwis served as president and chairman of the U.S. Philatelic Classics Society and as a member of the long-range planning committee of the American Philatelic Society.

Kouri is involved in many areas of philately, both in the United States and internationally. He has been the U.S. commissioner at a number of international exhibitions and is an accredited FIP judge in postal history.

He is a board member of the Spellman Museum of Stamps and Postal History and was vice president of the APS from 2013 to 2016. He also serves as director of Boston 2026 World Expo, which will be held May 23-30, 2026, at the Boston Convention and Exposition Center.

His collecting interests focus on the stamps and postal history of Cuba, and he is author of several monographs. His book Under Three Flags: The Postal History of the Spanish-Cuban/American War (1895-1898) received the literature grand award at APS Stampshow in 2019. His traditional exhibit of the first postal issues of Spanish Antilles received the 2019 Champion of Champions award at the same show.

Grimwood-Taylor is regarded as one of the most knowledgeable individuals on the subject of pre-20th century British postal history. He has been active in philately from a young age and has held a number of senior positions, including president of the Great Britain Philatelic Society and president of the Society of Postal Historians.

He has collected a wide range of subjects, including the British postal reforms led by Rowland Hill, postal history of the British offshore islands, Derbyshire postal history, and New South Wales overseas mails. His recent research into worldwide postal reforms up to 1850 covers every continent and is the subject of a major book, International Postal Reforms to 1850, to be published by the RPSL in spring 2020.

Grimwood-Taylor gives freely of his knowledge to researchers and to other collectors, and he is the author of hundreds of articles in numerous journals. His presentations to hundreds of societies around the world are notable for their erudition, originality and humor.

Ho has been active in Taiwanese and Asian philately for many years. He has been an executive member of the Federation of Inter-Asian Philately since the mid-1990s, and he served as secretary general of the FIAP from 2005 to 2009.

He has been a jury member at many international exhibitions and was the International Federation of Philately’s coordinator for the Bandung 2017 world stamp exhibition. He has also participated on the expert teams at several exhibitions.

Ho has formed several significant collections, with his collection of China’s Small Dragon issues winning the grand prix international at the Bangkok 2003 show and the grand prix d’honneur at the St. Petersburg 2007 exhibition.

Arguably the leading philatelist in Canada, with a worldwide reputation as an author, exhibitor and FIP judge, Verge has been involved in numerous philatelic events in Canada and worldwide.

Today he is leading the organization and presentation of the FIP jury academies, which bring international judges together to discuss and hone their skills in judging and assessing competitive exhibits.

In the field of philatelic literature judging, Verge has had significant influence in the development of methods of assessment, with emphasis on electronic and digital literature.

His own collecting interests are wide-ranging, and he has written numerous research articles, including regular articles in nonphilatelic publications such as the Ottawa Citizen. He is currently vice-chairman of the Vincent Graves Greene Philatelic Research Foundation and is involved in the foundation’s expertizing efforts.

The announcement of the newly chosen honorees was made March 11 by Jon Aitchison, keeper of the Roll of Distinguished Philatelists.