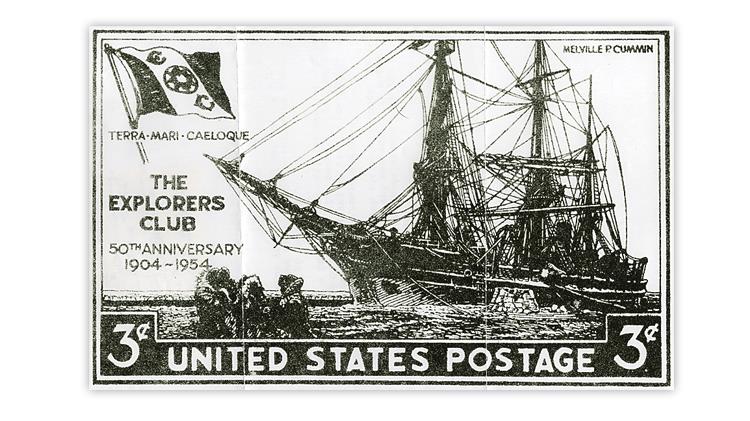 Figure 1. This design, more reminiscent of the 1940s, was proposed to honor the 50th anniversary of the Explorers Club in 1954, but the subject was not accepted. 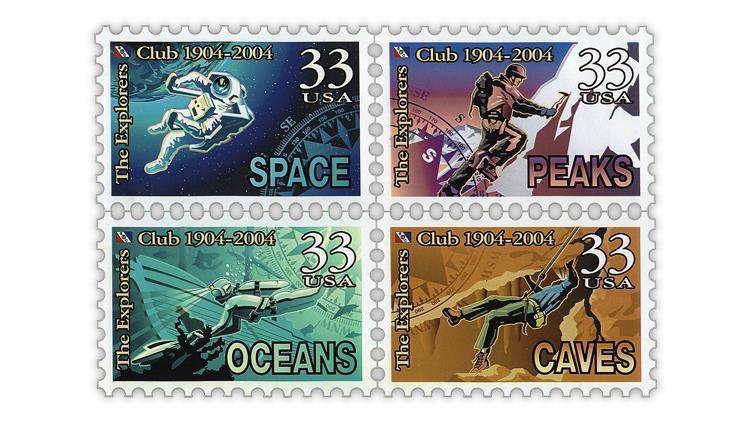 Figure 2. The Explorers Club, despite its request for a stamp being rejected in 1954, tried again for its 100th anniversary in 2004. This proposal was submitted with the request. It met the same fate as the earlier effort. 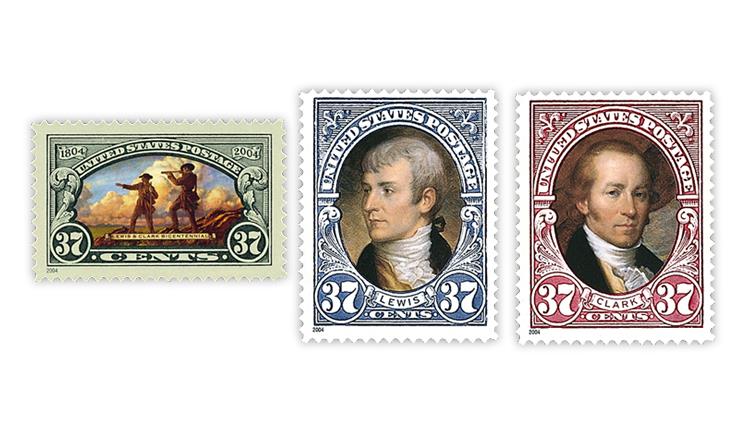 Figure 3. The United States Postal Service issued three stamps in 2004 honoring the 200th anniversary of the Lewis and Clark Expedition.
Previous
Next

In 1904, journalist, historian and explorer Henry Collins Walsh (1863-1927) invited a group of prominent men to meet for the purpose of organizing a club “to encourage explorers in their work by evincing interest and sympathy, and especially by bringing them in personal contact and binding them in the bonds of good fellowship.”

Thus was formed the Explorers Club, a multidisciplinary, professional society dedicated to the advancement of field research and scientific exploration and the ideal that it is vital to preserve the instinct to explore.

In anticipation of its 50th anniversary, the club proposed to the United States Post Office Department that a stamp be issued to honor the club and promote continued exploration.

As often happens with stamp suggestions, a proposed design was also submitted. It is shown here in Figure 1, credited to Melville P. Cummin, whose name appears at the upper right of the design.

Given the clothing on the figures at lower left of the design, the scene appears to show polar exploration.

The stamp effort did not meet with success, but another attempt was made as the club approached its 100th anniversary.

As before, a design was suggested. Shown in Figure 2, it is a block of four in the style of the time. This attractive block would have made a nice addition to the U.S. stamp program.

The design does not have a credit line, but my friend Bill Littlewood, a scientist-explorer, member of the Explorers Club and a serious philatelist, would have had something to do with it.

Unfortunately for the Explorers Club, the U.S. Postal Service was not in the habit of honoring limited-membership organizations at this time, though it had done so in the 1950s. So once again, the club’s stamp attempt was unsuccessful.

The club would have done better to propose something like “exploration for scientific advances” as a theme, but even that would not have guaranteed acceptance given the large volume of requests for stamps that the Postal Service receives.

As it was, the Postal Service did issue three 37¢ stamps in 2004 for the 200th anniversary of the Lewis and Clark Expedition (Scott 3854-3856), and the Explorers Club could have latched onto those stamps as a means of promoting itself.