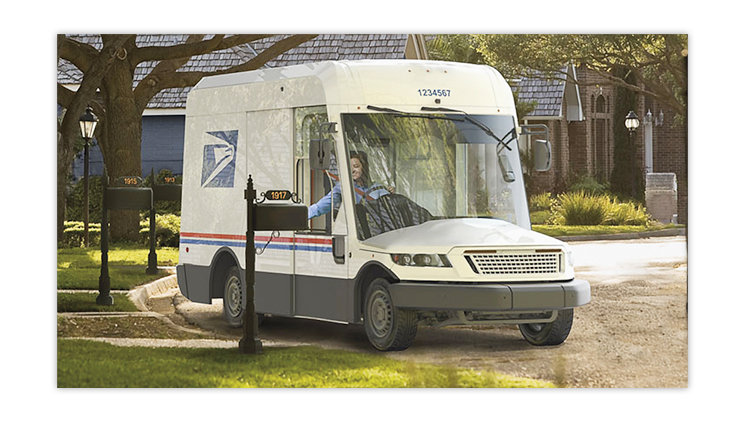 It appears that the United States Postal Service may have found a way to purchase an all-electric delivery truck fleet.

The Washington Post reported May 9 that Democratic leaders in the House of Representatives are floating a plan to have taxpayers spend as much as $6 billion on the trucks.

That would meet President Joe Biden’s wish to have the federal government stop buying gasoline-powered vehicles and Postmaster General Louis DeJoy’s unspoken request for help with the fleet.

DeJoy has said he wants the Postal Service to remain self-sufficient, but he has told Congress the agency can’t afford an all-electric fleet.

His plan calls for only 10 percent of the fleet to be electric despite Biden’s wish to move to electric-powered vehicles.

That has upset a number of House Democrats. They are pressing Speaker of the House Nancy Pelosi to approve a large appropriation to finance the postal fleet, according to the Washington Post.

The newspaper said 50 House members are backing the plan and that the USPS appears to be receptive to the idea.

Maloney and DeFazio cited the backing of more than 50 House members for the request.

Postal officials have wanted new trucks for years, but financing such a massive investment has been a major obstacle for the deficit-plagued agency.