Is this 1979 Christmas stamp an error or printer's waste? 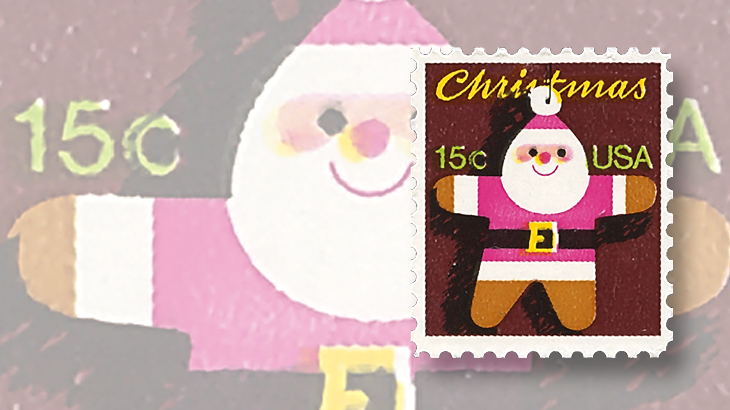 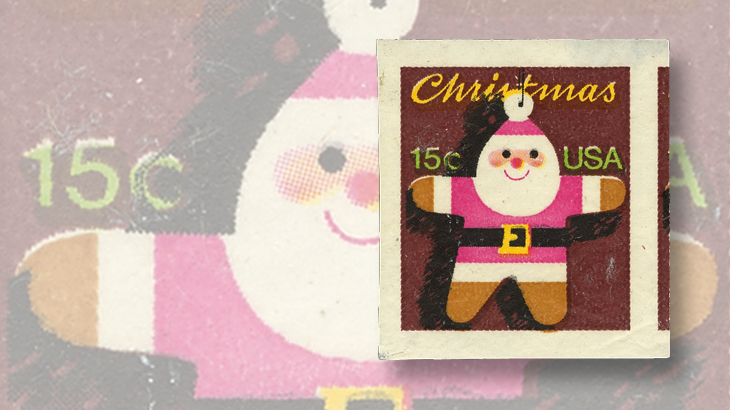 Is this an error or an example of printer’s waste? This Santa Claus Christmas Tree Ornament stamp is obviously imperforate, but was it sold over a post office counter?
Previous
Next

There has been suspicion ever since color-omitted errors were found on the 15¢ Santa Claus Christmas Tree Ornament stamp of 1979 (Scott 1800) that some of these errors came from printer's waste.

Printer’s waste is incomplete or misprinted, misperforated and misgummed product that was somehow improperly taken from the printer’s facility, rather than being sold over a post office counter.

Every printer generates waste, even security printers that produce postage stamps, currency and other special products. Set up and testing of the presses generates waste, and press breakdowns will add to the discard pile.

The objective is to identify imperfect product and destroy it. Security printers generally do a pretty good job of that.

To this point the weight of evidence was that the Bureau of Engraving and Printing that produced the 1979 Santa Claus Christmas Tree Ornament stamp simply did a poor job of quality control.

The latter two categories do not get catalog recognition, but the missing colors are listed by Scott as 1800a (green and yellow omitted), and 1800b (green, yellow and tan omitted).

At least some of these error stamps are documented as having been purchased at post offices.

Now comes something that is more suspicious and new to me: an ungummed imperforate, thick paper single. It is not listed in the Scott Specialized Catalogue of United States Stamps and Covers catalog or in the Scott Catalogue of Errors on U.S. Postage Stamps by Stephen R. Datz.

The margins are wide all the way around, obviating the usual need for a pair to prove it is a genuine imperf.

Ed Silver, an errors, freaks and oddities dealer doing business as “Ag,” identified it as waste and I’m inclined to agree despite the generally excellent record of the BEP in preventing the escape of waste.

It is now up to the Scott editors to decide whether to give this item a listing or a note, or to ignore it altogether.