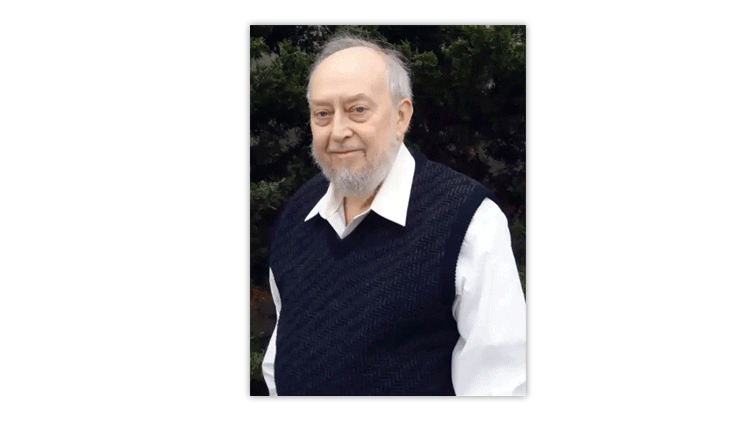 His article “Which Items Franked with 1913 Parcel Post Stamps Are Authentic U.S. First Day Covers?” that was published in the August 2019 issue of the American Philatelist was the unanimous choice of the judges for the 2019 calendar year.

This is the third time Lawrence has won the Ward award.

Lawrence’s article also won the 2019 Barbara Mueller award sponsored by the United States Stamp Society for the best article published that year in the American Philatelist.

The first runner-up for the 2019 Ward award was Ralph Nafziger, for “Wisconsin Tercentenary Issue” in the May-June 2019 issue of First Days, the official journal of the AFDCS. Anthony Dewey was second runner-up, for “On the Trail of Grant and Lyon” in the March-April 2019 First Days.

The award is named in honor of Philip H. Ward (1890-1963), the distinguished Philadelphia stamp collector, dealer and journalist who was a pioneer in the field of FDCs. The award was instituted by the AFDCS in 1964.

All articles published in First Days are automatically considered for the award; articles in other publications may be submitted for consideration.

Established in 1955, the AFDCS is a not-for-profit educational organization.

For more information about the AFDCS, visit the society's website, send an email to afdcs@afdcs.org or write to AFDCS, Box 246, Colonial Beach, VA 22443-0246.