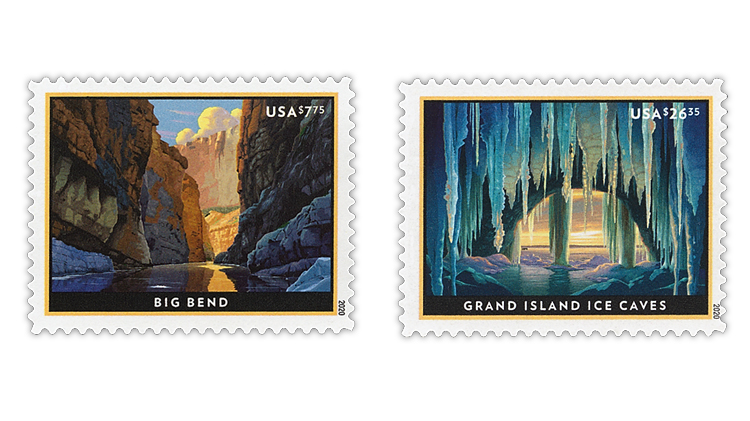 The new Scott numbers detailed here are for recently issued U.S. stamps and postal stationery. New Scott numbers for worldwide stamps are given in the Scott New Listings Update in the expanded monthly issue of Linn’s Stamp News.

All of the numbers will appear in the Scott New Listings Update section of the March 16 Linn’s Stamp News. For further information, contact Martin J. Frankevicz.