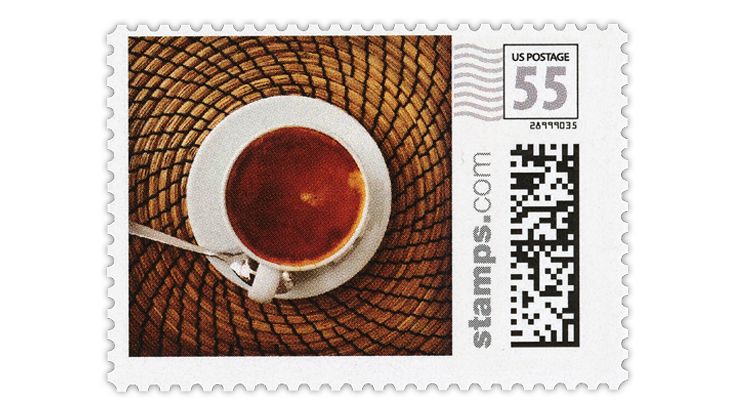 On June 16 the Postal Regulatory Commission handed down a unanimous decision in favor of the United States Postal Service’s plan to end the production of customized postage stamps.

The PRC’s decision came on June 16, a day after the USPS had ordered Stamps.com to end its 15 years of production of PhotoStamps, the name of the company’s customized postage stamps that could bear a customer’s personal images, designs or photographs.

California-based Stamps.com was the last remaining vendor of what the Postal Service called “customized postage,” a product that drew considerable attention from stamp collectors and the general public when it was introduced.

It also noted that the USPS had complained of its difficulty “ensuring that authorized vendors comply” with the Postal Service’s rule for what may appear on the postage.

“The commission does not question the comments reflecting the popularity of the program among a loyal segment of postal customers,” the PRC’s 11-page ruling said.

But the five-member commission added, “However, the commission does not substitute its judgment for that of the Postal Service when balancing the risks and rewards of the value to its own brand.”

The USPS had argued that customized postage was no longer worth the problems that the agency had managing it and requested that it be dropped from its list of approved products.

Commissioner Mark Action, describing himself as “an ardent PhotoStamps consumer,” expressed hope that “there is a vital marketplace for this product.”

“It is my hope that one day soon, perhaps when the Postal Service is at last returned to a level of fiscal health, USPS management may revive the customized postage program — and as Forever stamps,” he said in a concurring opinion.

Stamps.com had challenged the Postal Service’s decision to end the program, saying that the customized stamps were far more popular than the agency said.

On that point the commission seemed to agree.

The PRC’s decision came a week after the U.S. Court of Appeals for the District of Columbia Circuit struck down one of the Postal Service’s rules for what could appear on customized postage. A panel of three judges held that a USPS ban on political content was unconstitutional.

A Postal Service spokesman had no comment on the ruling.

Stamps.com did not respond to a request for comment.