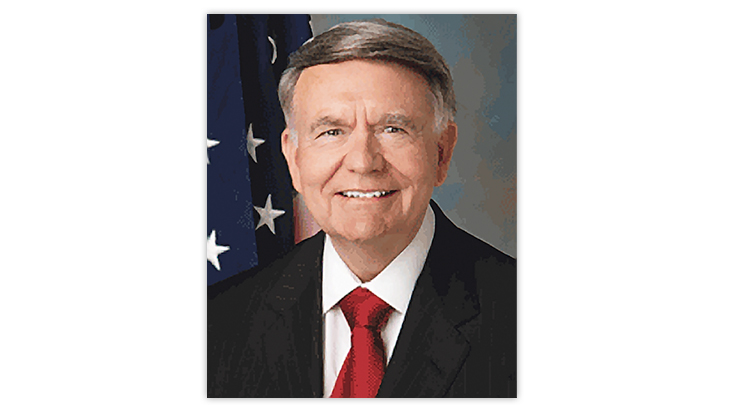 On Dec. 5 the Senate confirmed Robert M. Duncan for a second term on the United States Postal Service’s board of governors. Duncan’s term will expire Dec. 8, 2025. Photo courtesy of U.S. Postal Service.

The United States Postal Service escaped what one postal analyst described as “a body blow” Dec. 5 when the Senate finally confirmed Robert M. Duncan for a second term on the agency’s board of governors. Duncan serves as the board’s chairman.

Paul Steidler, a senior fellow at the Lexington Institute, a Washington, D.C., think tank, had warned that if the Senate had failed to act on Duncan’s nomination, the USPS would have once again been left without a quorum for its board.

That would have left the Postal Service “operationally handicapped and incapable of driving important needed change,” Steidler said in an essay posted on the institute’s website Dec. 4.

The postal board only regained its quorum (five board members) in August after lacking one since 2014 because of the Senate’s inaction on presidential nominees to the board.

The Senate did act on Duncan’s nomination for an additional seven-year term that will expire on Dec. 8, 2025. The Kentucky banker was confirmed by a vote of 89 to 0.

Sen. Bernie Sanders, I-Vt., who had blocked postal board nominations in the past, was not present for the vote.

While the postal board is not a well-known power center in Washington, it is, as Steidler said, “legally and operationally a big deal.”

He pointed out that “this is one of the most important times in USPS history for it to have a fully functioning Board.”

“There is widespread acknowledgement of the need for legislative postal reform, but little movement.”

But few postal issues, other than naming post offices, are quickly approved by Congress these days.