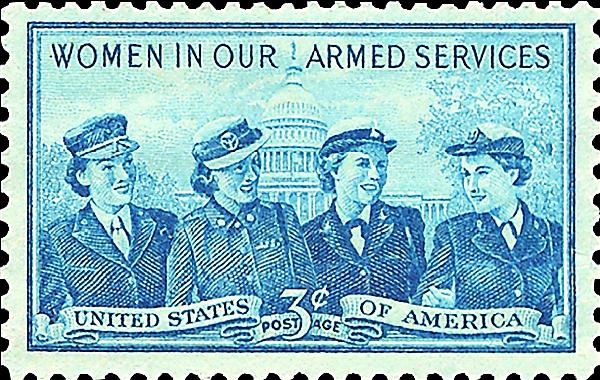 Figure 3. Ira Cotton of Florida is the winner of the philatelic portion of the December contest, with this line referring to the unfortunate fate of the four chaplains honored on a 3¢ 1948 commemorative for sacrificing their lives so that others on the torpedoed S.S. Dorchester might live. The next contest will be in Linn’s Feb. 10 issue.

Figure 2. In late 1962, the Texas Refinery Corp. FDCs began to honor outstanding company employees in addition to the stamp being issued — in this case, the John F. Kennedy memorial stamp of May 1964.

Figure 1. This first-day cover from the Texas Refinery Corp. is one of more than 40 released from 1960 to 1965. These covers were used to promote the company, its products and its high performers.

Several years ago, my friend Steve Suffet got me interested in first-day covers produced by private companies to advance their business interests. There is a surprising range of these.

None are more bold and colorful than the series of at least 40 covers created between 1960 and 1965 by the Texas Refinery Corp.

There had to be a stamp collector behind these, as only a collector would think of using FDCs in a nonphilatelic promotion, but so far as I am aware, the identity of the person who thought this up is lost in the mists of time.

All the FDCs are legal-size envelopes, and I have been able to find 13 of them for my own collection. Two are shown here.

The first, honoring Texan Sam Rayburn, is shown in Figure 1. It represents those FDCs released from 1960 into late in 1962. They focus on the commemorative stamp that is being celebrated, and most have a Texas connection or a theme that relates to oil or energy production.

Starting in late 1962, the scope of the stamps becomes broader, and the scope of the cachet expands to mention and honor not just the stamp on the cover, but staffers of the Texas Refinery Corp., as shown on the John F. Kennedy memorial stamp FDC in Figure 2.

It is likely that the great majority of these covers went to Texas Refinery Corp. staff members, clients, suppliers and prospects — which is another way of saying that they did not go to collectors.

Based on how rarely I see these in dealer stocks, I would say that most have not found their way into philatelic hands.

Entries in the December cartoon caption contest, which featured the 3¢ 1952 Service Women stamp picturing women in the armed services, tended to focus on what is presumed to be the female emphasis on clothing.

M. Cummings of Holm­del, N.J., sent in “Can we swap? I look better in blue,” a line that works if we recall that the models for this stamp were professional models, not actual service women.

Another approach to this subject was contributed by Lawrence Segel of Valhalla, N.Y.: “The military might look more attractive if they’d let us design the uniforms!”

The changing roles of women was the second most popular subject addressed by entries.

A long, but clever take-off on this topic was sent by Reid Hinson of Kill Devil Hills, N.C., who has one of the women saying, “Great! You apply for submarines, you for fighter jets, you for combat arms, and I’ll apply for peacemaking. Let’s see what happens!”

Let us say that if that line represents serious aspirations of women in 1952, they were more than 50 years ahead of their time.

The Four Chaplains Memorial stamp of 1948 provides the backdrop for the philatelic winner this month. As shown in Figure 3, Ira Cotton of Naples, Fla., makes the connection between the selfless act of the four chaplains and the possibility of an uncertain fate that lurks in the back of the mind for anyone in the military.

On the nonphilatelic side, Joseph Van Hooser of Princeton, Ky., suggested “Anyone else get a ‘Dear Jane’ letter?”

“To think that we just got the vote in 1920” by Lewis Ludwig of Port Angeles, Wash.

“I joined because they said this was the best way to snag a man. Why are you here?” from Susan Marshall of Berwyn, Ill.

“Hey Jenny, did you buy some of those upside-down airplane stamps yet?” sent by Wesley Heacock of Port Angeles, Wash.

“Excuse me while I wax nostalgic about my time in the WACS,” by David Vikan of Dickinson, N.D.

“Uniforms or evening dresses for the military ball?” sent by Boyd Degeest of Winona, Minn.

The next cartoon caption contest will be announced in the Feb. 10 Linn’s.