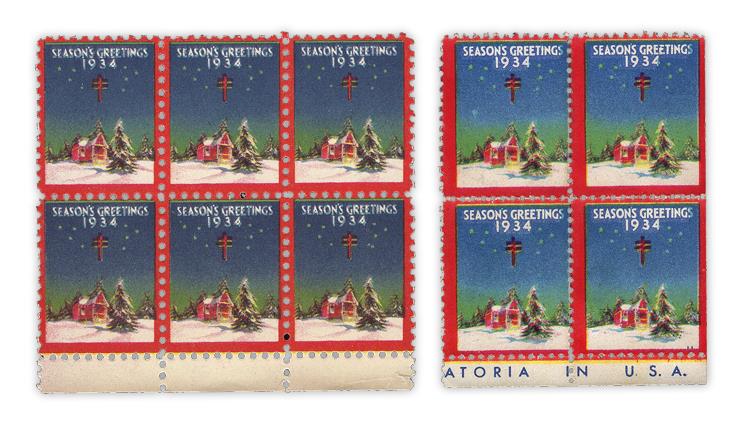 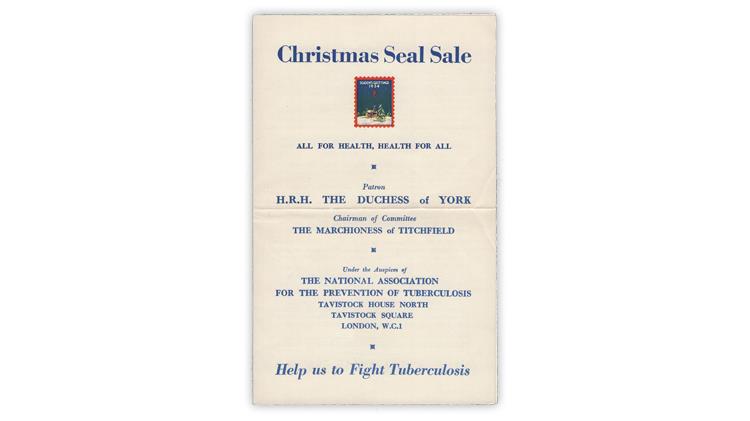 Figure 2. This flyer was used in the program to promote sales of 1934 Christmas seals in England. Do any of these seals survive on cover? 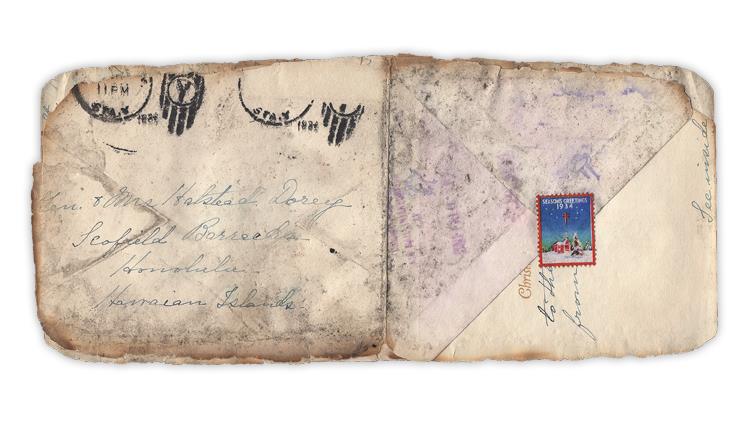 Figure 3. Pick a Christmas seal year, then go out and find that seal on a plane crash cover, such as this 1934 example. Talk about a needle in a haystack.
Previous
Next

If you were to frame for yourself the impossible philatelic challenge, the so-called white whale that you could search for with little hope of finding, what would it be? I am interested in hearing from readers as to what their dream philatelic items are.

Mine is the 1934 British Christmas seal tied to a contemporaneous cover by a cancellation. Why? Well, the British used the American design for their 1934 seal. The British seal is darker than the United States seal as can be seen at top in Figure 1.

The British seals have no text in the bottom margin, and they have white gum rather than the yellow gum seen on U.S. seals.

While I have been able to find publicity material for the British seal, such as the example in Figure 2, usage on cover has eluded me for 25 years despite advertising in British journals and talking with a range of British dealers.

Unfortunately, the plane caught fire as it was landing in Buffalo and was destroyed, as was much of the mail it was carrying.

Approximately 225 pounds of mail damaged by fire and water were salvaged. The recovered mail was forwarded to Chicago, where it was repaired and handstamped with the message, “Delayed account of mail interruption Buffalo, N.Y. Dec. 19, 1934”.

That message is barely visible in purple to the left of the Christmas seal on the back of the cover in Figure 3.

What are the chances of finding a crash cover for any given year’s Christmas seal? I would say the likelihood is near zero. But miracles do happen.