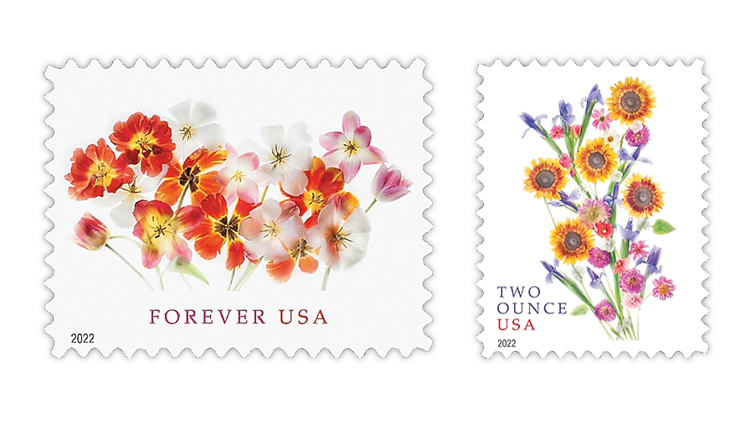 “Due to a Postal Store system issue, a limited number of customers may have had their orders canceled," USPS spokesman Jim McKean told Linn’s Stamp News. He added that the Postal Service reached out via email to each of the affected customers.

Customers with canceled preorders should call 844-737-7826 to preorder again because online ordering is temporarily not available for preorders, McKean said.

“Customers whose orders for available products were canceled can either call 844-737-7826, or re-order online at the Postal Store,” McKean said.

“We sincerely apologize for this inconvenience and we look forward to serving our customers more efficiently in the future,” he said.