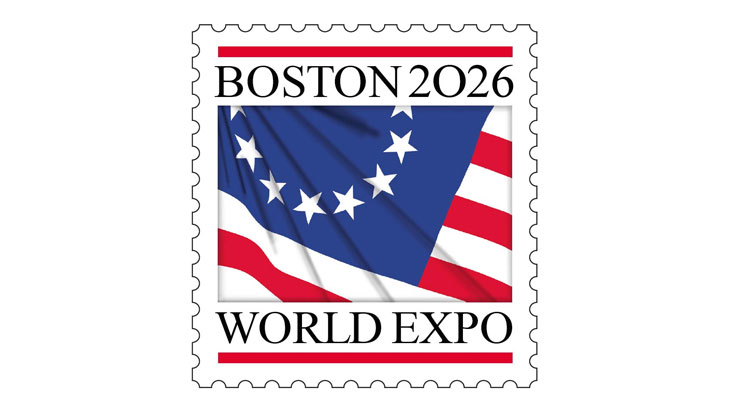 The board of directors of the U.S. Philatelic Classics Society voted unanimously to donate $50,000 to the Boston 2026 World Expo.

The vote was held during an Aug. 26 meeting at the Great American Stamp Show in Sacramento, Calif.

The U.S. Philatelic Classics Society focuses on United States stamps issued through December 31, 1900, and publishes an award-winning quarterly journal, The Chronicle of the U.S. Classic Postal Issues. The group began in 1948 as an American Philatelic Society study unit for the 1851-1857 3¢ Washington issue.

“Boston 2026 is very grateful for the support of the Philatelic Classics Society, helping to make this country’s next international philatelic exhibition a major success,” he said. “Boston 2026 hopes to secure the future of the hobby not only nationally but internationally. It takes a group effort, and the society’s sponsorship is a significant step in making this happen.”