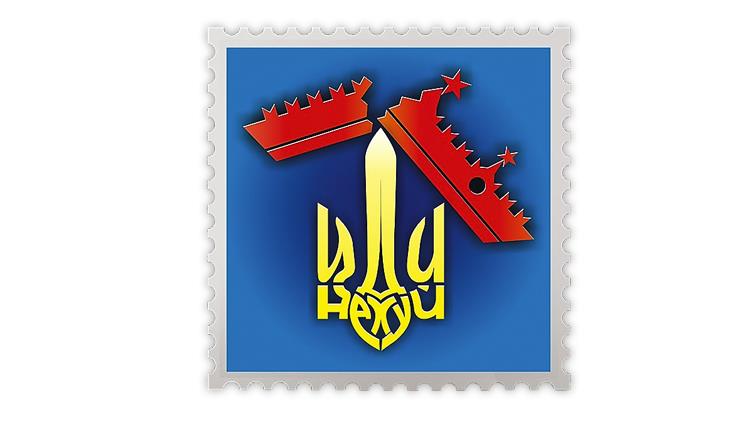 Ukraine’s post office, Ukrposhta, received almost 500 submissions in a competition for a stamp design to deliver a clear and strong message to Russia. Ukrposhta selected 20 of these designs for the public to vote on from March 8 through March 11. The othe 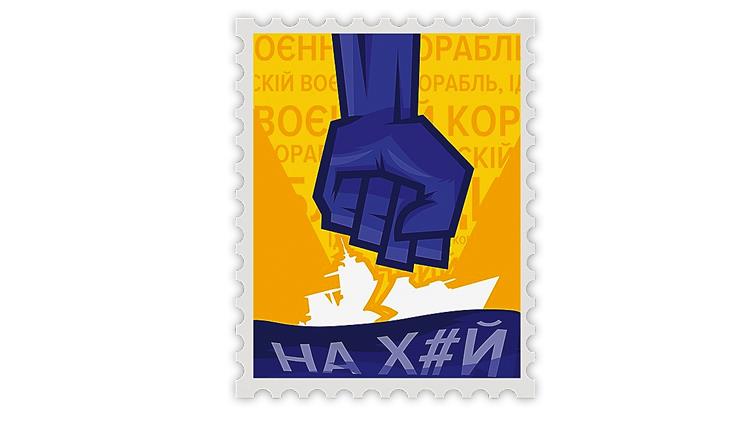 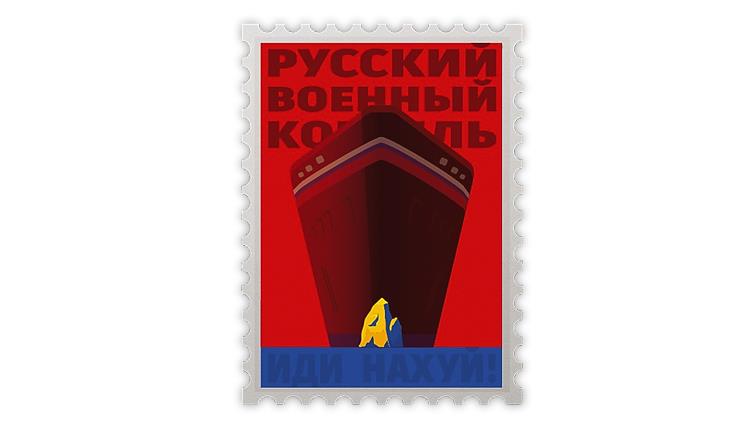 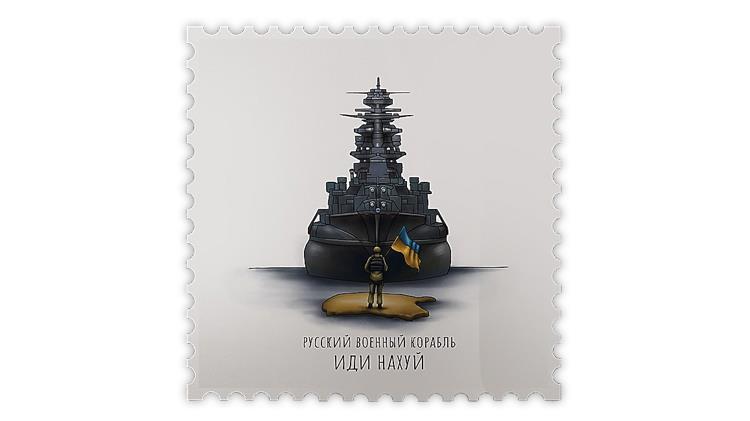 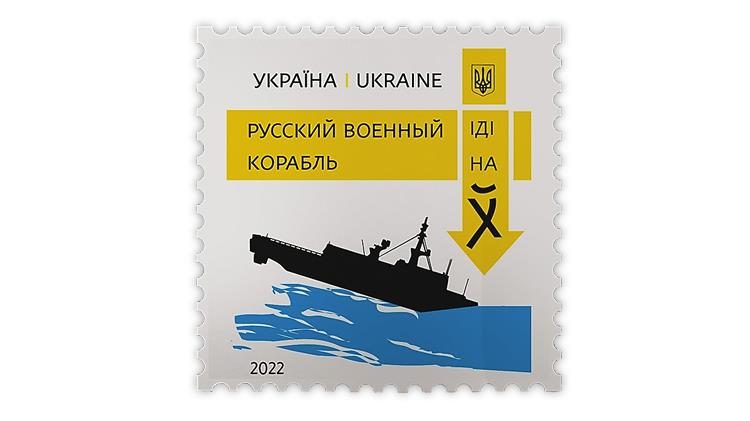 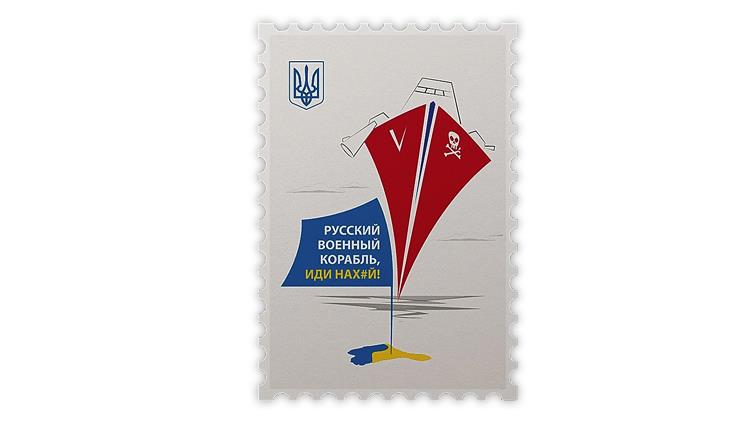 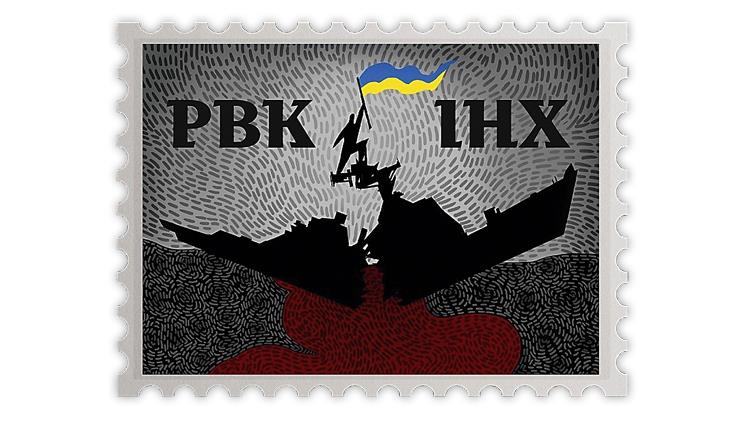 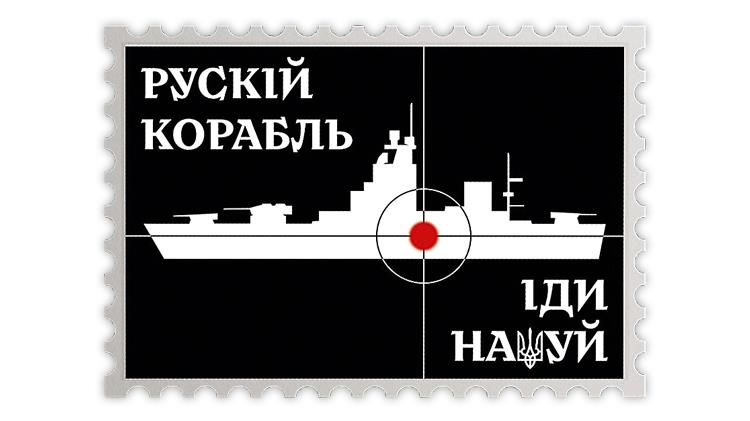 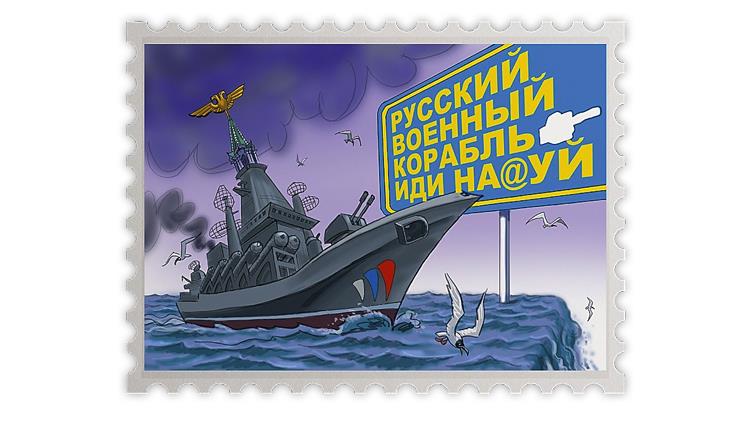 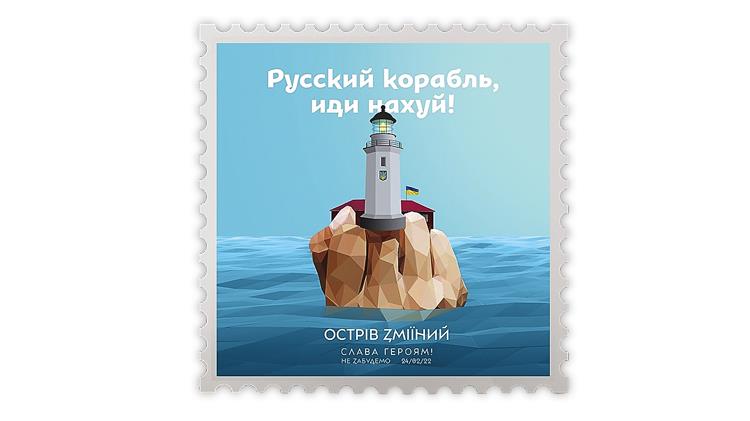 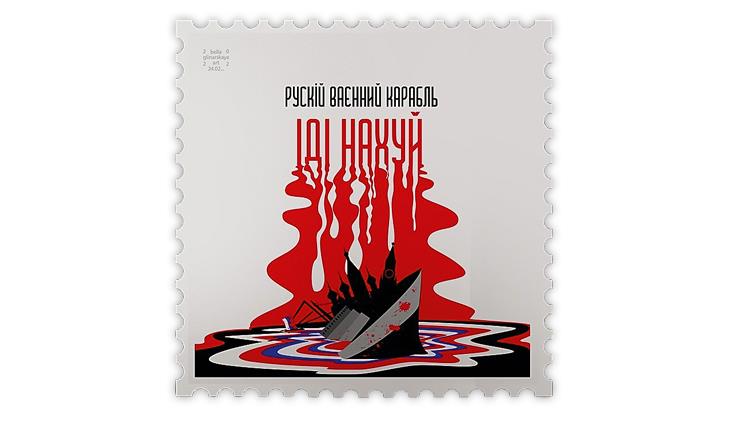 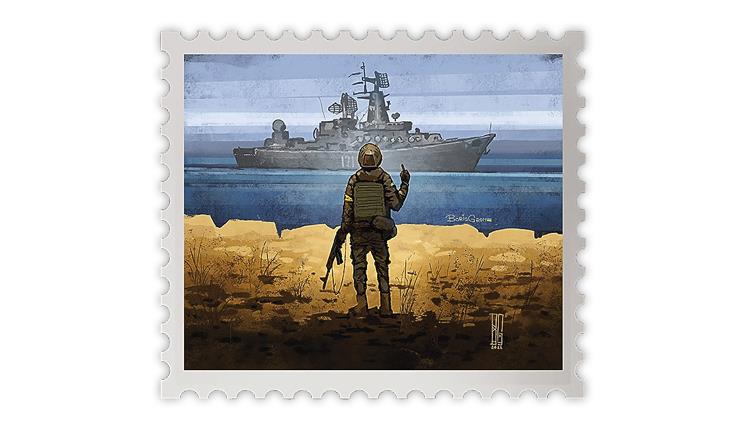 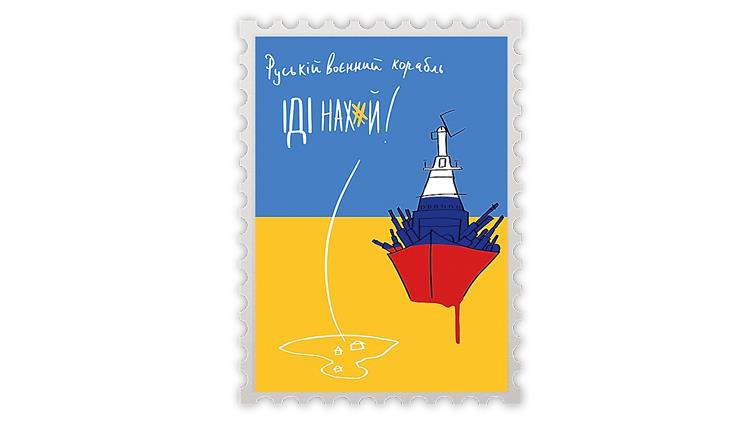 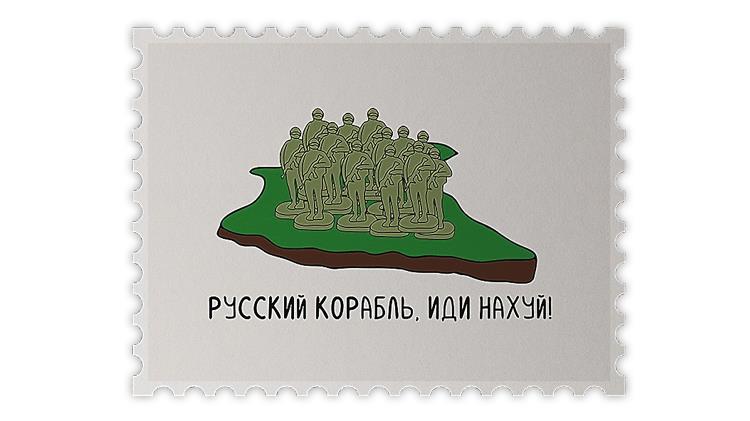 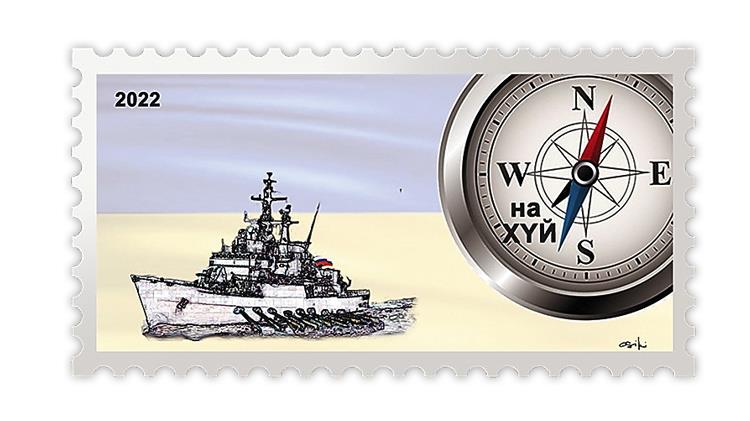 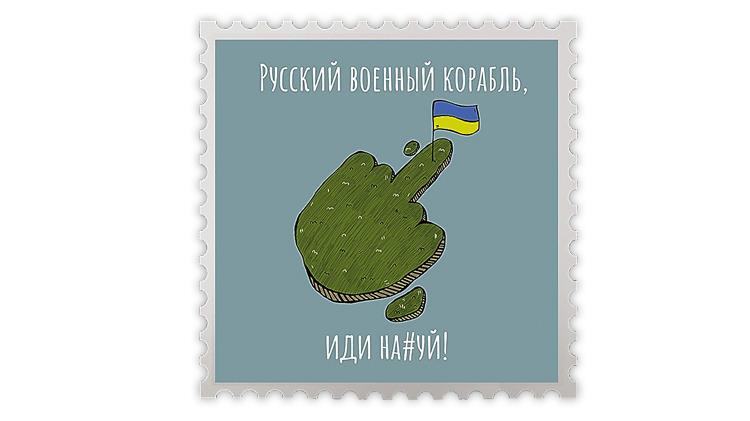 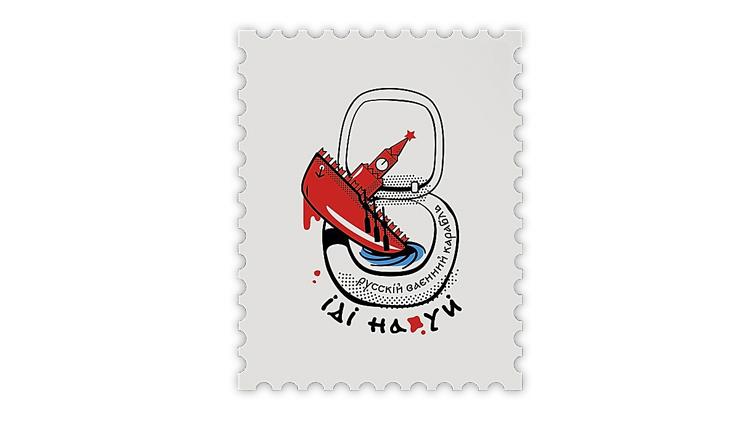 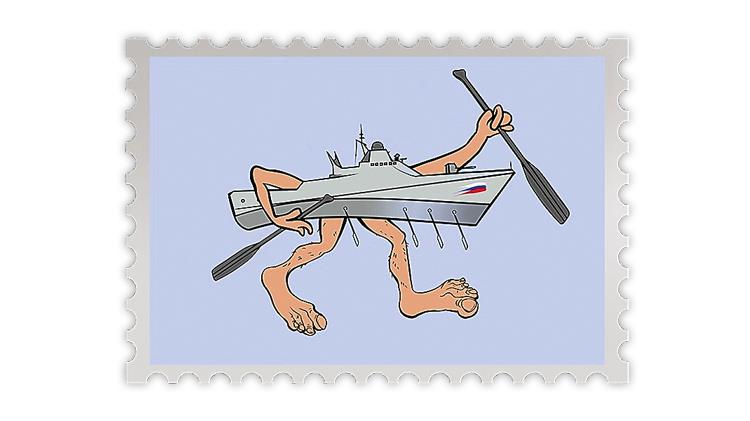 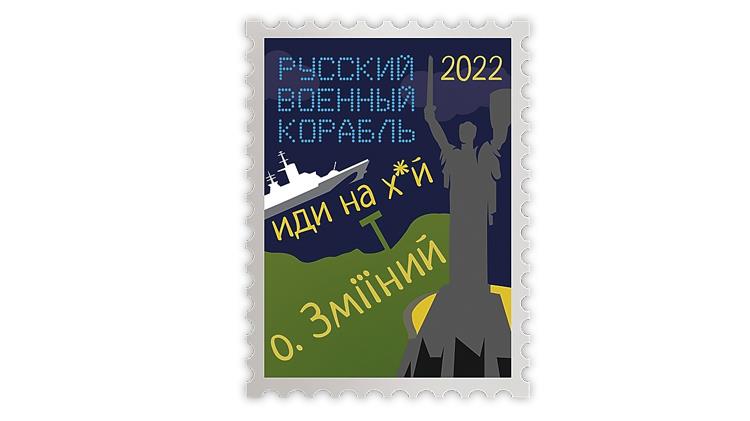 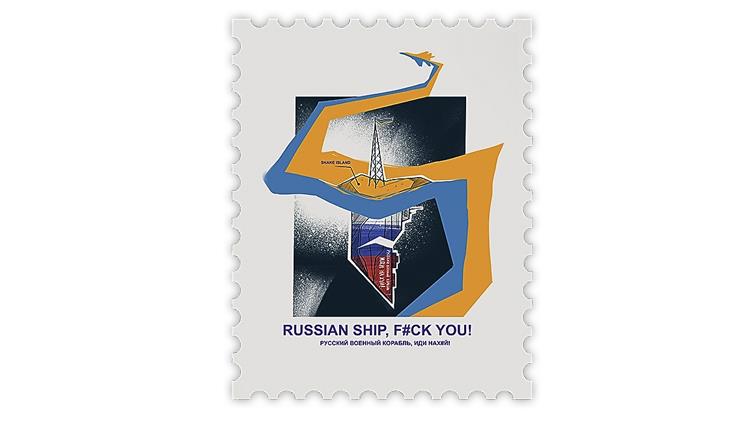 Less than a week after Russia invaded Ukraine on Feb. 24, the country’s post office, Ukrposhta, announced plans to issue a stamp to illustrate “Ukrainians’ determination to defend their land,” and asked the public to send in their designs.

The public responded with almost 500 designs before the March 4 deadline.

According to the March 1 press release announcing the contest, Ukrposhta originally planned to show all of the submissions on its Facebook page. However, because of the overwhelming response, selected what it considered to be the top 20 instead.

Voting was to be open from March 8 until March 11 and the winner announced March 12, according to a March 8 press release from Ukrposhta.

The design with the most votes is to appear on an upcoming stamp.

While the issue date was not announced, Ukrposhta said it would be the first Ukrainian postage stamp under martial law. According to earlier information from Ukrposhta CEO Igor Smilyansky, the stamp will be valid for international mail.

In the March 8 press release, Ukrposhta also revealed that 496 people, including adults, children, professional artists and amateurs from Ukraine and other countries, submitted illustrations displaying the contest theme of telling a “Russian warship go f--- yourself.”

The phrase comes from the Ukrainian defenders of Snake Island, which was attacked by two Russian warships on Feb. 24. One of the ships has since been destroyed, according to March 8 news reports.

The top 20 images are presented here, and some of them clearly state or illustrate the theme in a manner not often seen on postage stamps.

Ukrposhta said that among the criteria for selecting the top 20 were compliance with the stated theme, originality of the idea and artistic quality.

The post office also reported that it plans to include all of the submitted images on a database and that some of the illustrations may be used on other patriotic postal products.

Before the Russian invasion, Ukrposhta had planned to have a stamp-design contest with the theme of the “30th anniversary of the modern Ukrainian stamp.” But as the invasion dramatically changed the lives of the people in Ukraine, it also changed the contest theme.

The post office said that the contest with the revised theme “become a real art therapy for many in these difficult times for our country.”

Ukrposhta began publicizing the contest March 1 with an illustration on its Facebook page.