What is a souvenir sheet? 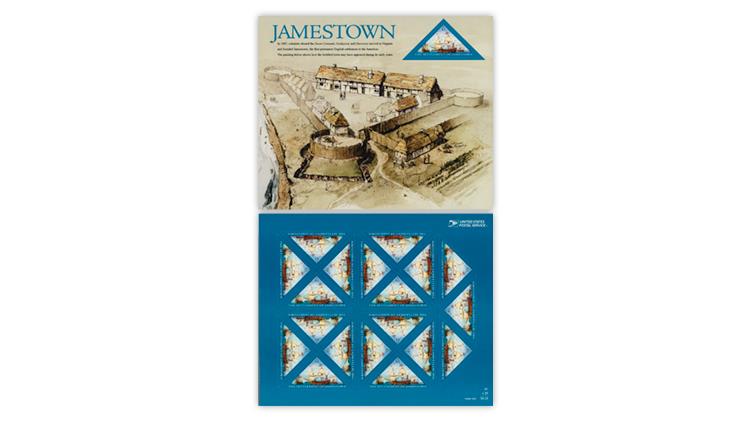 Figure 1. The United States Postal Service issued a pane of 20 stamps in 2007 for the 400th anniversary of the settlement of Jamestown in Virginia. There are stamps on both sides of the pane: one triangular 41¢ commemorative stamp on the front and 19 more 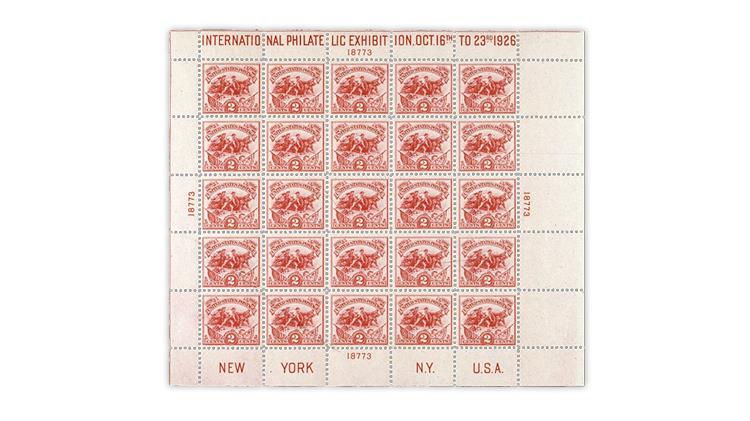 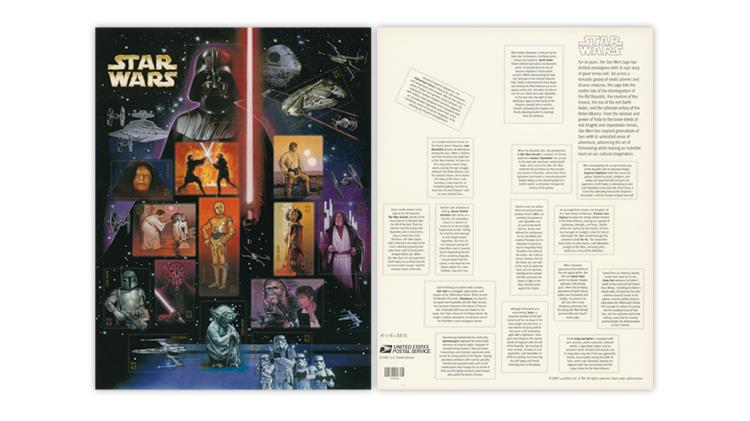 Figure 3. The 2007 Star Wars pane includes 15 41¢ stamps on the front and important information about the characters pictured on the stamps on the back. 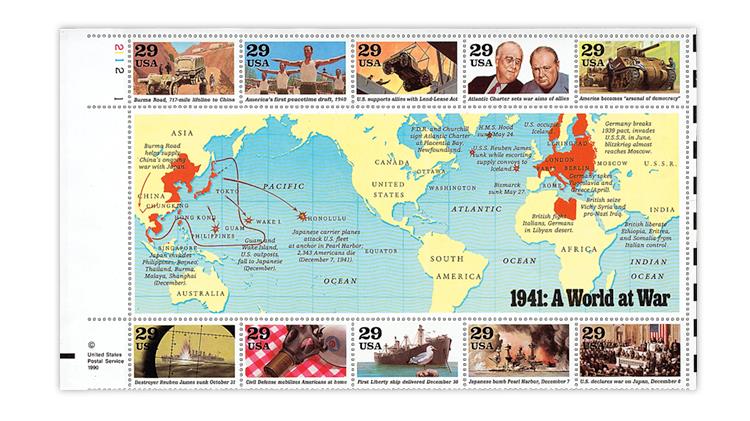 Figure 4. The U.S. Postal Service issued a series of panes of 10 stamps (often referred to as souvenir sheets) from 1991 to 1995 to commemorate the 50th anniversaries of World War II events.
Previous
Next

Today’s issuance practices of the United States Postal Service may call for a redefining of long-accepted definitions. The subject was raised by Linn’s reader Jack Andre Denys, who asked, “Is the 2007 Jamestown souvenir sheet the largest ever U.S. souvenir sheet?”

The Postal Service issued this pane of 20 41¢ triangular stamps with the same design May 11, 2007, to commemorate the 400th anniversary of the settlement of Jamestown (Scott 4136).

The front and back of the pane are shown in Figure 1. The front includes one stamp, an inscription and a large illustration. The other 19 stamps are on the reverse. Is this a souvenir sheet? Or should it be called something else?

Following are two just two of the definitions of souvenir sheets.

The Linn’s glossary defines it as “a small sheet of stamps, including one value or a set of stamps. A souvenir sheet usually has a wide margin and an inscription describing an event being commemorated. Stamps on a souvenir sheet may be perforated or imperforate.

According to Merriam-Webster’s dictionary, a souvenir sheet is “a block or set of postage stamps or a single stamp printed on a single sheet of paper often without gum or perforations and with margins containing lettering or design that identifies some notable event being commemorated.”

Figure 2 shows the sheet of 25 2¢ White Plains stamps issued Oct. 18, 1926 (Scott 630) to commemorate the international philatelic exhibition held Oct. 16-23, 1926, in New York City. Inscriptions about the exhibition are in the margins above and below the stamps. Given that almost everyone defines this as a souvenir sheet, why are any of the panes of 20 or 25 stamps of modern times not souvenir sheets?

They have decorative margins with certain minimal information — not unlike the White Plains souvenir sheet. Some of them were issued for (and at) events, while others are just normal issues. Should that make a difference?

As to biggest, I can’t think of anything bigger than the 2007 Jamestown pane if one considers the total area of both sides. But here again, we run into debatable questions.

Not so fast. The Star Wars pane has considerable information about the characters on the reverse, so shouldn’t that be considered an integral part of the pane, making it larger than the Jamestown issue? Life would be so much easier without these complications.

The bottom line is that I could not answer Denys’ question — at least not as the answer would establish a benchmark for philately.