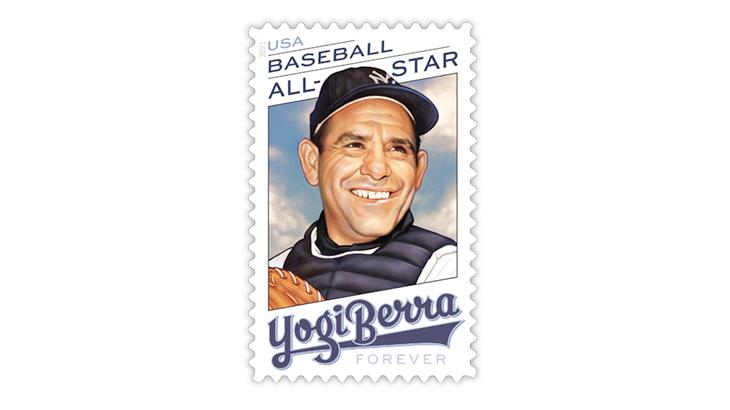 Legendary baseball catcher Yogi Berra will be honored on a United States forever stamp during 2021. One of the game’s most popular players, Berra was a 10-time World Series champion. 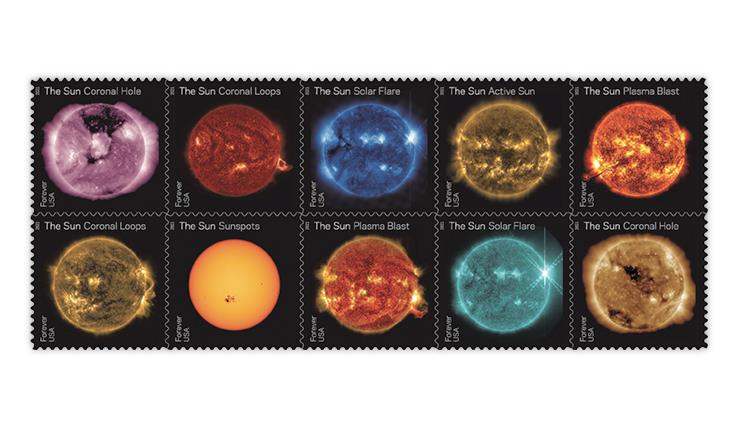 Ten forever stamps showing scientific views of the sun will be issued in 2021 in a pane of 20. The stamps use NASA photography to capture different solar events and characteristics. 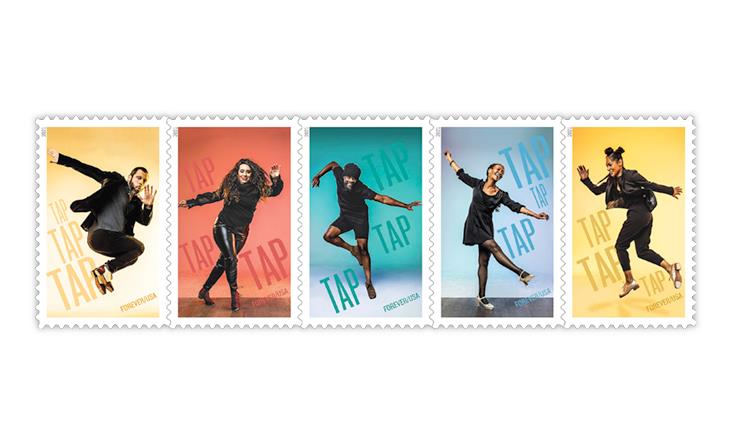 Five stamps celebrating the art of tap dance will be issued later this year. Each stamp shows a photograph of a single dancer in a different pose. 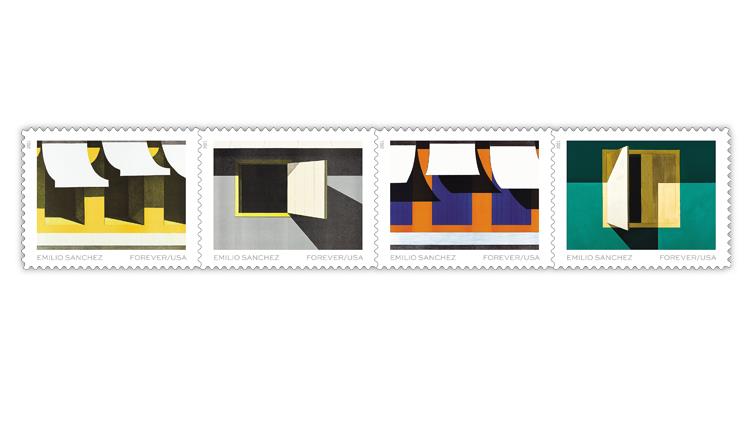 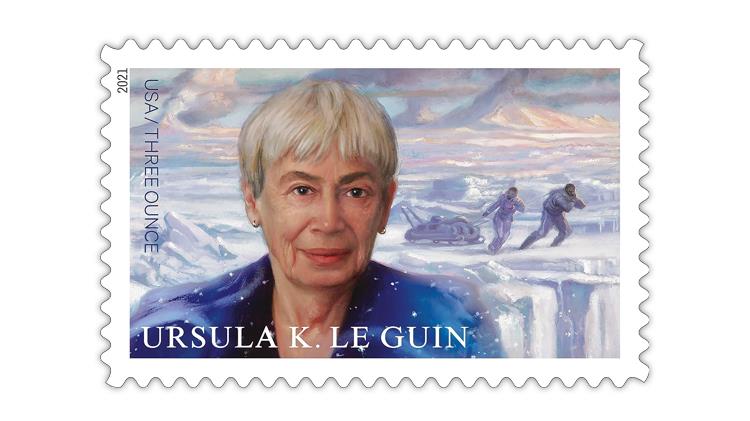 Ursula K. Le Guin, a towering name in fantasy and speculative fiction, will be honored on the 33rd issue in the USPS Literary Arts series. The stamp will be denominated for 3-ounce domestic mail. 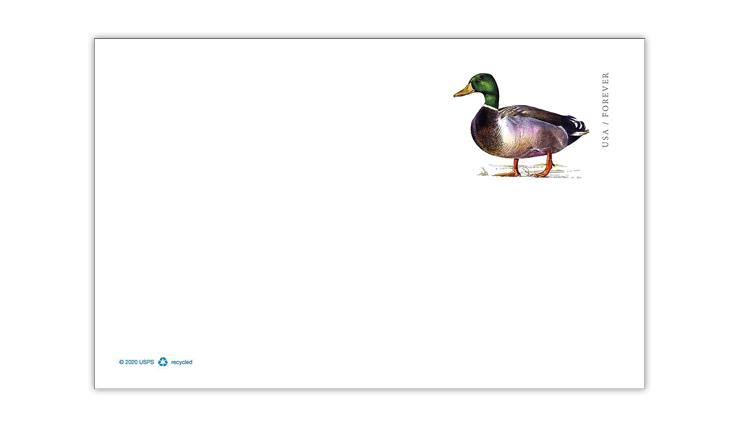 The next U.S. postal card will feature a mallard drake in the imprinted stamp, with existing artwork from Dugald Stermer.
Previous
Next

Major League Baseball hall of fame catcher, coach and team manager Yogi Berra will be honored on a United States stamp in 2021.

Berra, who died in 2015 at age 90, is one of six new stamp and postal stationery subjects announced Jan. 15 by the U.S. Postal Service.

In addition, a new postal card will be issued with its imprinted stamp showing a mallard drake.

Except for the stamp honoring Le Guin, all of the newly announced stamps are planned as nondenominated forever stamps, which currently sell at 55¢.

The forever stamp designation means the product will always be valid for the current first-class domestic letter rate, regardless of future rate changes.

The Le Guin stamp will fulfill the 3-ounce rate for domestic mail, slated to increase to 95¢ on Jan. 24. The Mallard Drake postcard will have a 36¢ postage value but is likely to sell for 40¢.

The Postal Service noted that the stamp designs are preliminary and subject to change, and that additional details, including issue dates, will be announced later.

Yogi Berra is one of the best-known baseball catchers of all time, not only for his formidable accomplishments in the sport, but also as a cultural icon whose good nature and amusing malaprops endeared him to the nation.

An 18-time All-Star Game selection and 10-time World Series champion during his 18 seasons with the New York Yankees, Berra was one of the game’s greatest catchers and a powerful hitter. He was inducted into the National Baseball Hall of Fame in 1972 and was posthumously awarded the Presidential Medal of Freedom by Barack Obama in 2015.

An issue titled Sun Science by the Postal Service will offer 10 stamps in a pane of 20. Each design features “stunning images of the sun that celebrate the science behind the ongoing exploration of our nearest star,” according to the Postal Service.

The designs are inscribed coronal hole, coronal loops, solar flare, plasma blast (two examples of each), plus sunspots and active sun (one each).

The dancers are not identified, but each is surrounded by text repeating the word “TAP.”

“Sanchez explored the effects of light and shadow to emphasize the abstract geometry of his subjects,” according to the Postal Service. “His artwork encompasses his Cuban heritage as well as his long life in New York City.”

Born in Camaguey, Cuba, Sanchez became an American citizen in 1968.

Alcala designed this issue, which will be offered in a pane of 20.

Le Guin emerged in the 1960s as a leading writer in the fantasy genre and speculative fiction field.

In the stamp portrait by Donato Giancola (based on a 2006 photograph of the author), Le Guin is shown with a background scene from her 1969 novel The Left Hand of Darkness, “in which an envoy from Earth named Genly Ai escapes from a prison camp across the wintry planet of Gethen with Estraven, a disgraced Gethenian politician,” the Postal Service noted.

Alcala served as art director for this 3-ounce rate stamp.

A new U.S. postal card will show the image of a mallard drake as part of the imprinted postage stamp.

The illustration is derived from pre-existing artwork in pencil and watercolor by illustrator and designer Dugald Stermer (1936-2011), whose illustration of a brush rabbit is featured on the new U.S. additional-ounce rate stamp issued Jan. 24 (Linn’s, Jan. 11, page 1).