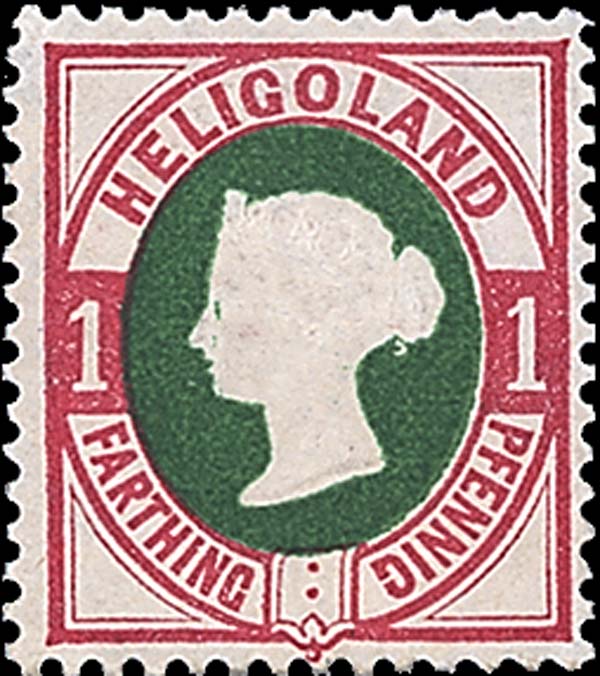 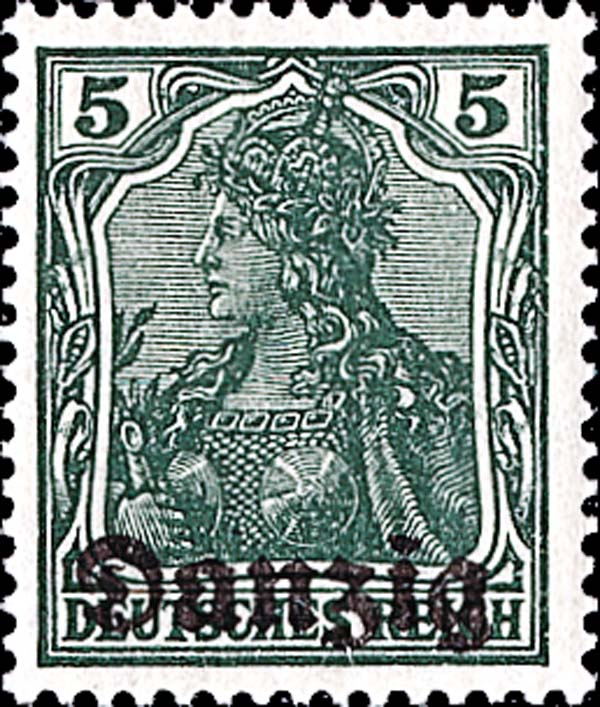 I hope that this article will introduce a type of collecting that is fun, affordable and challenging.

I decided to collect the whole world from 1840 to 1940. I did this after attending a local stamp club meeting where I noticed many old and interesting stamps passing across the table each meeting.

Most were given away or sold for a few cents.

Some were 100 years old or more, and many were from long forgotten dead countries and obscure colonies.

Club members would obtain collections or accumulations, remove stamps for their own collections and give away or cheaply sell the rest.

I disliked seeing those stamps pass by. They needed a home, and I decided to be one of the collectors giving it to them.

I find the first 100 years of postage stamps to be the most appealing period. After 1940, the changes wrought by World War II begin to take effect. The Iron Curtain descended across Europe, and colonial stamps begin to disappear.

If you require completion, a pre-WWII collection is not for you. You will never obtain all the stamps from this period. And if you view collecting as an investment, such a whole world collection of relatively inexpensive stamps will never be worth much.

There are some questions to ponder before you start. What condition and grade of stamps will you collect? Will you accept stamps with short perforations or a missing perforation or two?

How well centered will the stamps have to be? Many early stamps are notorious for being poorly centered, such as the British 1-penny rose-red Queen Victoria stamp (Scott 33) shown in Figure 1.

Will you require fresh color? Many older stamps have faded with time. If you are pragmatic, you might decide to collect less than perfect stamps, at least until you decide to buy better examples.

A catalog is a must for this collection, but if you are not interested in up-to-date values an older edition will do.

The single-volume Scott Classic Specialized Catalogue of Stamps and Covers 1840-1940 includes all of the stamps for the period I collect.

Album manufacturers do not much cater to collectors of early whole world stamps.

If you use this album, be aware that it does not have spaces for every stamp issued by every country during the period. Often there is only space for the low-denomination, less-expensive stamps. You have to make another decision — collect every stamp from the period that you come across or just those for which a space is provided on the pages.

If you opt to collect everything, blank pages can be added for mounting the stamps not represented.

Another disadvantage of this album is that most pages are printed on both sides. Glassine interleaving sheets are required to prevent stamps on facing pages from tangling.

Pages for the Minkus Supreme Global stamp album for 1840-1954 are not in print. These album pages have spaces for more stamps than the Scott International and are printed on only one side.

Once you've decided on the album, you must chose the type of mounts to use. Hinges are probably the way to go, if you are collecting mainly used, inexpensive stamps.

If you don't mind the lack of uniformity, you can use mounts for the occasional more expensive stamp or for mint, never-hinged stamps.

Many types of stock sheets are available for mounting your collection.

One big advantage of arranging your collection on stock sheets is that you do not have to buy expensive mounts or worry about stamp hinges damaging your stamps.

The spectrum of stamp types from this period is enormous. Besides regular postage stamps, there are semipostal, airmail, Official, postal tax, local and newspaper stamps, to name but a few.

Stamps overprinted for rate changes, to change the stamp's purpose, to change sovereignty, and for plebiscites and occupations are called provisional stamps.

There are very many provisional stamps in the pre-WWII era.

A Danzig overprinted 5-pfennig green Germania provisional stamp (Scott 1) is shown in Figure 3. Holding this stamp in your tongs is like holding a piece of history.

Even though it was issued more than 85 years ago and is a Scott No. 1 from a dead country, this stamp catalogs only 25¢ in either unused or used condition.

The world's first postage stamp, the British Penny Black, was issued in 1840. How quickly the use of stamps for the prepayment of postage caught on around the world is evident in a classic whole-world collection.

The United States first general issue stamps date from 1847. France, Belgium and Bavaria issued stamps in 1849. Many other countries joined the stamp club in the 1850s.

Most countries issued hundreds of stamps in the first 100 years of postage stamp use. Some smaller countries and colonies issued only a few.

The French mandate for Ile Rouad, an island in the Mediterranean near Syria, issued just 16 stamps, and Pitcairn Island (home of the descendents of the HMAV Bountymutineers) issued just eight stamps, all in 1940.

Once you acquire these eight relatively inexpensive stamps, you can boast that you have a complete collection of Pitcairn Island, 1840-1940.

The Indian 3-anna Queen Victoria stamp (Scott 41) shown in Figure 4 bears a postmark from Dum-Dum in Bengal, India, near Calcutta.

Dum-Dum gave its name to a type of British soft-nosed bullet that deformed when fired, causing greater damage and offering greater stopping power. All this from a stamp with a catalog value of just $1.10.

Belgian stamps issued from 1893 to 1913 had se-tenant tabs and are called dominicals. Leaving the tab intact meant that the letter would not be delivered on a Sunday.

If you had no objection to Sunday delivery, you could remove the tab. You don't get service like that today. A used 1¢ gray Belgian dominical stamp with tab (Scott 60) is shown in Figure 5.

Not surprisingly, many older stamps have been forged. These stamps can be the basis of a fascinating collection in their own right.

In 1890, Great Britain exchanged Heligoland, an island in the North Sea, with Germany for Zanzibar, an island off the east coast of Africa.

Heligoland stamps were reprinted from the original plates for collectors after they were no longer valid for postage.

You can learn a lot of history and geography from the stamps of 1840-1940. Collecting the whole world is also a winner for the depth and breadth of the stamps issued.

Now let me tell you about my complete collection of Cochin China . . .

Michael Titford was born and raised in England. He lives in Alabama, where he grows cotton and collects the whole world 1840-1940, Great Britain and medicine on stamps.