Finding history in the affordable stamps of Belgian Congo 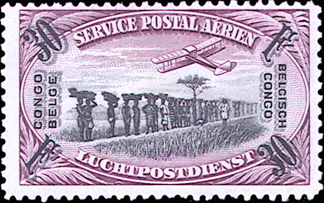 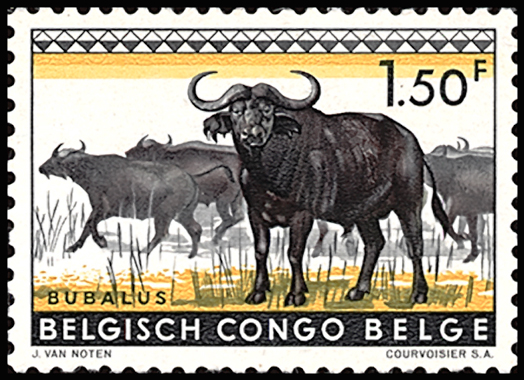 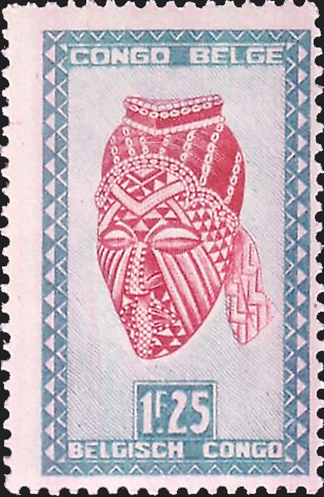 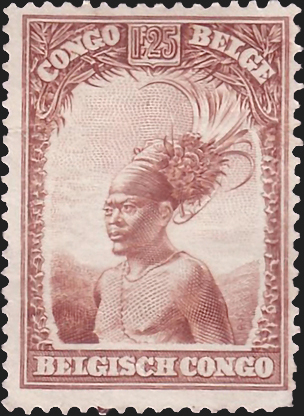 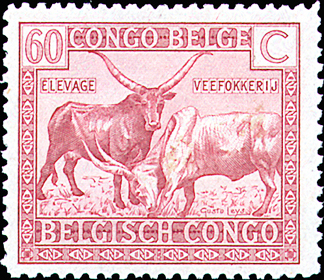 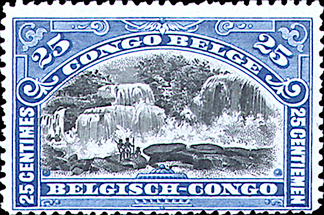 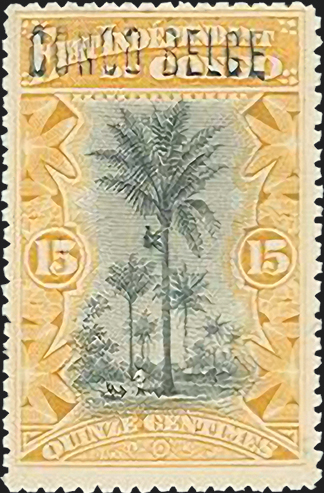 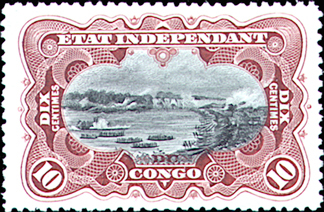 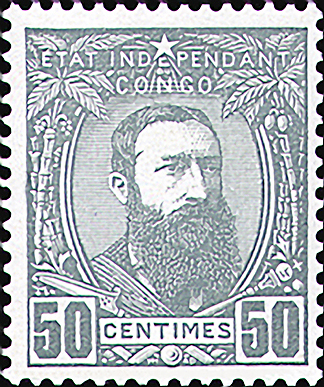 It could be that the world of stamp collecting concentrates its attention too much on the major rarities.

We all love to read about a new discovery of some rare stamp. It gives us hope that someday we might find a United States Jenny Invert airmail error stamp (Scott C3a) in Grandpa's attic. For most of us, that just isn't going to happen. But there are millions of other equally exciting stamps that we can acquire on a nominal budget.

The word colony derives from Latin for the ancient Roman practice of extending civilization by founding colonies of retired Roman veterans and their families in border areas. Many great nations began as colonies: Carthage was a Phoenician colony, Great Britain was a colony of Rome, and the United States of America began as 13 separate British colonies.

Colonialism, now defined as control by one power over a dependent area or people, has not fared well in recent historiography.

In many cases, the controlling nation exploited the people and natural resources of the colony. That said, colonialism has given the world of stamp collecting some spectacular stamps.

The central African country known today as the Democratic Republic of Congo had a long, sad history of colonial exploitation, beginning with ruthless extraction of its rubber and copper. The exploitation later concentrated on the Congo's rich mineral deposits, notably uranium, cobalt, diamonds, gold, silver and zinc.

Once known as the "cauldron of hell" for its lethal combination of tropical diseases, deadly parasites, hostile natives and impassible terrain, this area of Africa was one of the last to be explored by Europeans. Henry Morton Stanley, of "Dr. Livingstone, I presume" fame, was the first to successfully explore the area, starting in 1876.

In 1885, King Leopold II of Belgium established the Congo Free State as his private fiefdom through Association Internationale Africaine, a company he controlled that had no connection to the Belgian government. The first stamps issued in 1886 featured the king's fiercely bearded visage, as shown on the 50-centime stamp (Scott 10) pictured in Figure 1.

The vignettes of these stamps illustrate local scenes, people and transportation. They are so finely executed that they make you want to jump into the stamp and wander around. A 10c River Scene on the Congo, Stanley Falls stamp (Scott 19) is shown in Figure 2.

The Congo Free State was a textbook example of corruption, mismanagement, inhuman cruelty and ruthless exploitation.

Things got so bad that in 1908 the Belgian government stripped its king of his private African fiefdom and created the colony of Belgian Congo.

A new, very modern-looking series of definitive stamps (Scott 88-113) was issued in 1923-27. This set has a distinctive art deco appearance that is completely different from the earlier issues' detailed fussiness.

The colors are a bit muddy, but somehow it matches the design elements and makes for a very classy set of stamps. A 60c Watusi Cattle stamp (Scott 113) is shown in Figure 5.

After World War II came the most striking Belgian Congo set of all, featuring carved figures and masks of the Baluba tribe (Scott 231-56). A 1.25fr Ngadimuashi Female Mask stamp (Scott 241) is shown in Figure 7.

None of the 26 stamps in the set are beyond the means of the average collector. They are beautifully engraved, and most of them are printed in two colors.

This is an ideal set of stamps for someone looking for an affordable specialty. What fun it would be to look for covers from small villages bearing these striking stamps.

Congo gained its independence in 1960. Wracked by civil war and unrest that continues into the 21st century, its history as an independent republic has not been much happier than its colonial chapter.

None of the stamps mentioned in this article are scarce or valuable, but they mark history in fascinating ways.

Perhaps their stories should be told along side those of the famous gems of philately. We collectors save history in our stamp albums.