Newspaper stamps helped to spread the good (and bad) news 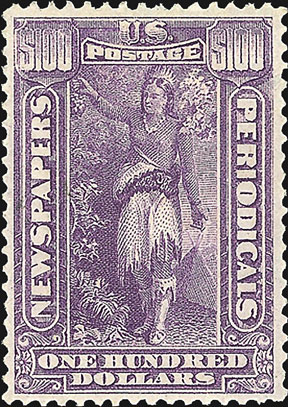 Figure 9. The U.S. $100 Indian Maiden newspaper stamp of 1890 would have been used on bundles of periodical mailings. 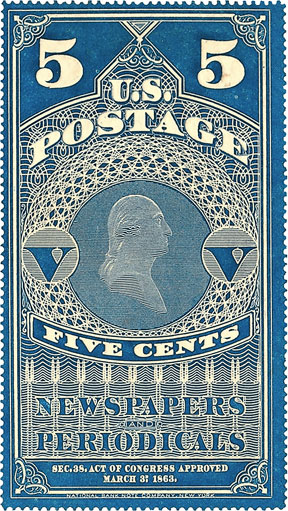 Figure 8. Designed and embossed like postal stationery of the time, this 1865 issue was the first U.S. newspaper stamp. 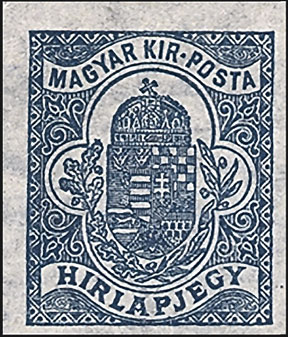 Figure 7. A 1900 Hungarian newspaper stamp is more straightforward about its purpose and country of issue. 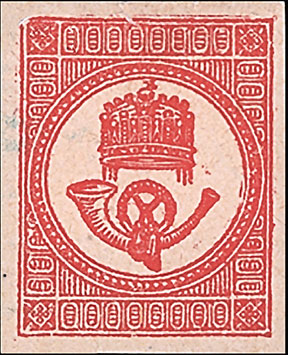 Figure 6. The design of this mysterious 1871 newspaper stamp gives a few clues to its origins. 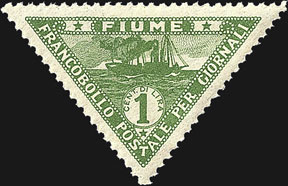 Figure 5. An unusually shaped newspaper stamp was issued by Fiume in 1920. 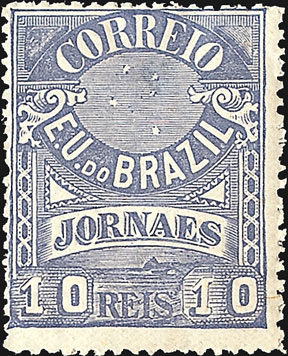 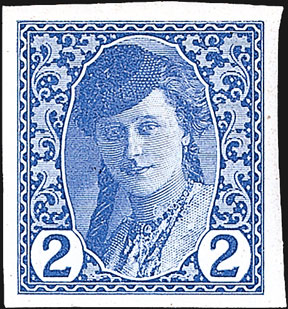 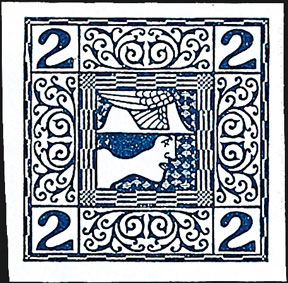 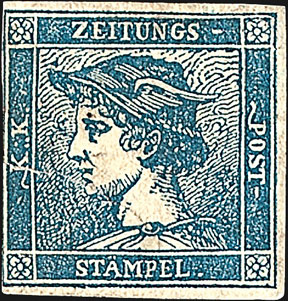 An April 2013 survey conducted by Media and Public Opinion Research Group reported that only 11 percent of Americans get their news by reading a newspaper. These days most of us get our news from cable and network television as well as the Internet.

Times have certainly changed. Before the first radio broadcast news program in 1920, all of the news came from local newspapers. To say newspapers were important was an understatement.Newspapers, even in big cities, are disappearing.

Newspapers were the only way citizens could receive information about the government, elections, wars, crops, trade and opinions.

This meant that the timely distribution of newspapers was very important, and that was not always easy, at least until the world's postal administrations began delivering newspapers, recognizing the importance of timely news to the welfare of nations and their citizens.

Low-denomination newspaper stamps were issued to affix to a newspaper's wrapper or directly to the newspaper itself, and higher values were attached to bundles of publications. These stamps could be used only by publishers of newspapers and other periodicals, who received a discounted mailing rate.

The Scott Standard Postage Stamp Catalogue lists newspaper stamps in the back of the listings for each country that issued them, using the prefix "P" for each assigned number.

The image on the stamp is the Roman god Mercury, the patron of messages and communication, with his signature winged helmet.

This stamp had an unspecified denomination of 0.6 kreuzer. It is not an inexpensive stamp to collect, but in addition to being the first newspaper stamp, it has a number of types and varieties that make it quite interesting.

If the first newspaper stamp is not in your budget, there are some other very beautiful and inexpensive Austrian newspaper stamps featuring Mercury that would make a fun specialized collection.

Figure 2 shows Austria Scott P15, a 2-heller newspaper stamp issued in 1908. There were four denominations in this 1908 set, each of which bears a portrait of Mercury in an ornate Art Nouveau frame.

Though issued imperforate, these stamps can sometimes be found perforated, which was done privately. This set is a very affordable entry into collecting newspaper stamps, but finding them used on a newspaper is where the challenge lies.

A marvelous exhibit of Austrian newspaper stamps is available online from the Austrian Philatelic Society web site, www.austrianphilately.com/npprpost/index.htm. You can explore all the varieties and learn how to differentiate them by examining this fine exhibit.

Bosnia and Herzegovina issued attractive newspaper stamps in 1913 featuring the portrait of a Bosnian girl wearing the national costume. Figure 3 shows the 2-heller value (Scott P1), the lowest denomination of the four-stamp set.

Brazil issued a number of newspaper stamps between 1889 and 1893. The stamps issued in 1890 continue the theme of Brazil's 1890 regular issue stamps, that being the depiction of the constellation known as the Southern Cross.

Figure 4 shows Brazil Scott P22, the 1890 10-reis newspaper stamp that is inscribed "Jornaes" (Portuguese for newspaper or journal). Remainders of these stamps and earlier Brazilian newspaper stamps were surcharged for use as regular issue postage stamps in 1898-99.

Fiume, now a part of Croatia, issued newspaper stamps beginning in 1918, but in 1920 the city issued an especially unusual and attractive newspaper stamp (Figure 5, Scott P4).

Triangular in shape, the 1-centesimo stamp was printed by Zanardini and Co. of Trieste and shows a steamboat plying the Adriatic Sea. The inscription that runs along both sides says "francobollo postale per giornali," which is Italian for "postage stamp for newspapers."

Hungary's first newspaper stamp, issued in 1871 (Figure 6, Scott P1), can be decidedly tricky to identify because there is no written indication of country, purpose or denomination.

The vignette design offers the only clue to where the stamp might have originated, depicting St. Stephen's crown and a post horn. These emblems appear on many early Hungarian postage stamps, as well as on watermarks found in the paper upon which some Hungarian stamps were printed.

The Scott standard catalog listing states that this is a 1-kreuzer stamp, which we would have no way of knowing by just observing the stamp.

It wasn't until 1900 that Hungary issued newspaper stamps that fully disclosed their purpose. Each stamp bears an inscription at the top identifying the country ("Magyar Kir Posta," for Hungary Royal Post). "Hirlapjegy" (meaning "newspaper") is inscribed near the bottom, but there is no denomination. Figure 7 shows the blue stamp of this design issued in 1920 (Scott P9).The Scott standard catalog lists the denomination as 10 filler.

Few newspaper stamps of other nations can compare in beauty to those issued by the United States beginning in 1865, and the earliest ones are neither inexpensive nor easy to find.

The first U.S. newspaper stamps were used on bulk shipments of periodicals and newspapers rather than individual pieces.

Figure 8 shows a 5¢ Washington newspaper and periodical stamp, Scott PR1, beautifully printed and embossed, as one would find on postal stationery of that time.

From 1881 until 1897, when the last U.S. newspaper and periodical stamps were released, smaller-sized stamps were printed. These were made to be used in post office receipt books to indicate payment had been made for shipments of newspapers or periodicals.

These later stamps are beautifully engraved and not all of them are beyond the means of an average collector. Beauty, however, does have its price. Figure 9 shows the $100 Indian Maiden newspaper and periodical stamp issued in 1895 (Scott PR113).

Many countries have issued newspaper stamps, and adding some to your collection may remind you of how important newspapers were, and still are, at least to 11 percent of Americans.