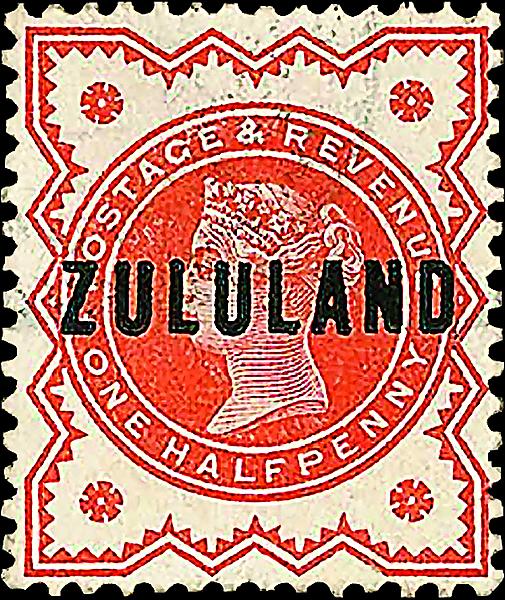 The 1888 ½-penny Great Britain Queen Victoria stamp overprinted “Zululand” (Zululand Scott 1) is of interest to collectors of No. 1 stamps of the world, as well as British Empire collectors. 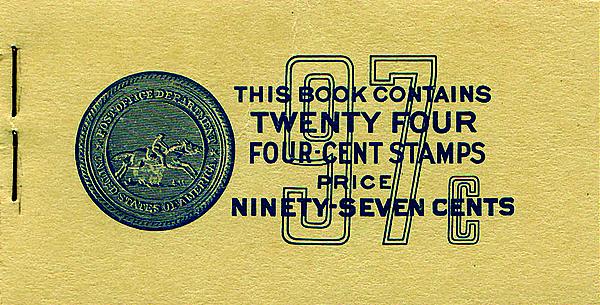 United States — Around the turn of the 20th century, postal administrations began to offer booklets of stamps for sale in addition to the traditional sales of stamps from panes.

The booklets offered several advantages to patrons who wanted to buy stamps for later use. The booklet covers protected the stamps and gum. They could be slipped into a purse or pocket without worry about the stamps becoming unusable because of damage. The printing on the covers sometimes offered information about postage rates or other postal information. The first U.S. booklets were issued 1900-1908.

Booklets can be collected intact or exploded (disassembled and mounted to show both covers and all the panes). Aside from specialist exhibitors, I think most booklet collectors nowadays prefer to collect the booklets intact. Individual panes from the booklets also can be collected.

In 1958, the U.S. Post Office Department issued two booklets of four panes (Scott BK108-BK109) of six 4¢ Abraham Lincoln stamps (Scott 1036a). The covers of the booklets differ in the color of paper used.

The booklet with blue ink on yellow cover paper (Scott BK108) is a surprisingly scarce unexploded booklet. The 2014 Scott Specialized Catalogue of United States Stamps and Covers values the unexploded mint booklet at $150. It is well worth $100 or even a little more. When buying, make sure the cuts and perforations on all four stamp panes are clear of the design.

Zululand — The very last stamp-issuing entity listed in the Scott Standard Postage Stamp Catalogue is Zululand. The Zulu are a martial people of southern Africa with a history of empire and conquest before the coming of the British Empire.The great Zulu emperor Shaka came to the throne in 1818, and before his death in 1828, he had conquered a huge empire in southern Africa.

As British colonial holdings spread north from the Cape of South Africa, they bumped into the Zulu Empire with predictable results.

The Anglo-Zulu War began Dec. 11, 1878. The Zulu inflicted one of the most disastrous defeats ever suffered by the British at the Battle of Isandlwana on Jan. 22, 1879. The Zulu won the battle but lost the war, which ended in 1883.

Zululand lingered on as an independent kingdom until 1887, when it was annexed to the British. It was incorporated into the colony of Natal in 1897. Today it is one of the nine provinces of the Republic of South Africa.

Zululand issued 24 major-number-listed stamps between 1888 and 1896. This makes a neatly compact collecting specialty; however, some of the stamps are a bit pricey. The ½-penny Great Britain Queen Victoria stamp overprinted “Zululand” (Scott 1) is of interest to collectors of No. 1 stamps of the world.

The Scott standard catalog values the stamp at $6.50 in unused original gum condition and $3 in used condition. This is not a particularly scarce or hard-to-find stamp. For additional challenge, look for the unused stamp in the best possible grade. Or look for a used example with an interesting postmark or cancellation. — H.G.