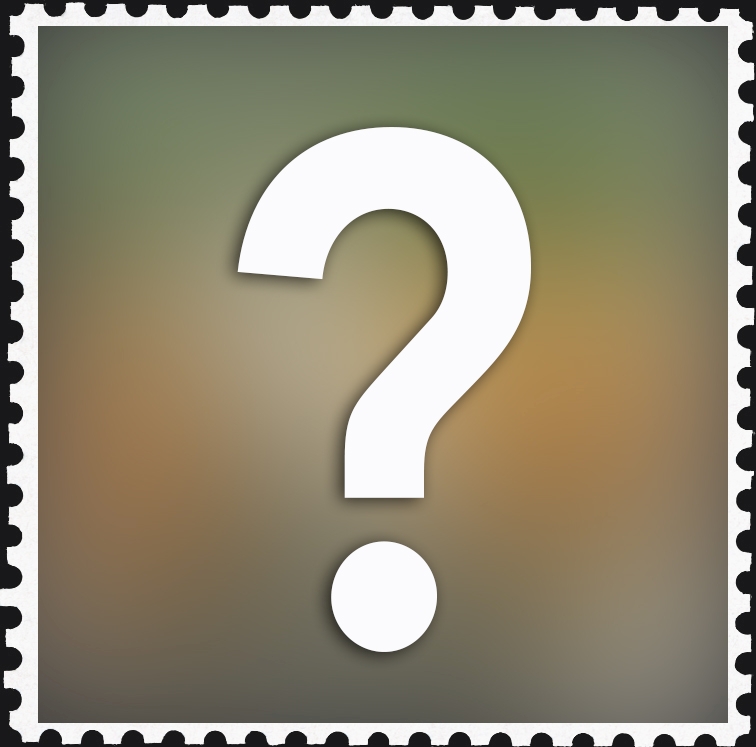 Who is the mystery birthday stamp subject for Sept. 10? 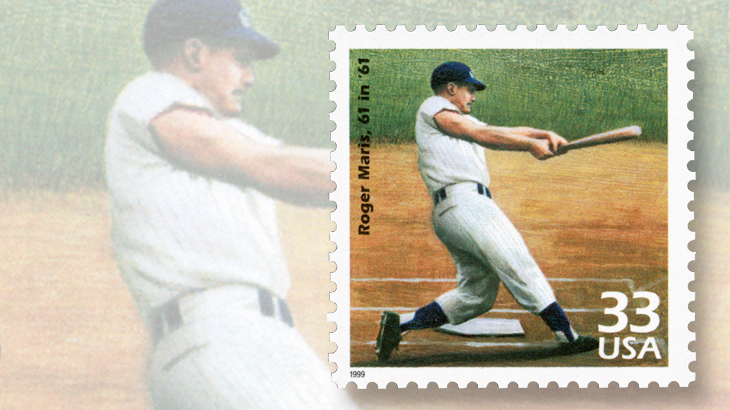 An athlete throughout high school, Maris signed a contract with the Cleveland Indians when he was 18. After a stint in the minor leagues, Maris joined the parent club in 1957, but was traded to the Kansas City Athletics the following year.

He represented the A’s in the 1959 All-Star Game, but was traded once again, to the New York Yankees.

In his first season as a Yankee outfielder, Maris hit 39 home runs and led the American League in runs batted in. He won a Gold Glove award and was named the league’s most valuable player.

In 1961, Maris and teammate Mickey Mantle were both in pursuit of Babe Ruth’s single-season record of 60 home runs set in 1927. Mantle fell ill late in the season, dropping out of the race, but Maris hit his 61st and final home run of the season on Oct. 1.

Maris held the major league record for most home runs in a season for 37 years, and is still the American League record holder in that category.