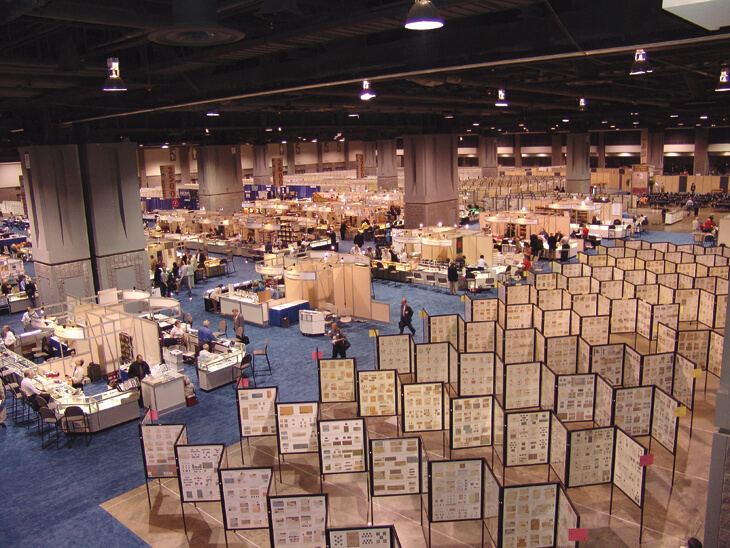 Almost 4,000 newly designed exhibit frames are available for the competitive exhibition at World Stamp Show-NY 2016. Approximately 700 philatelic exhibits have been accepted from 76 countries. 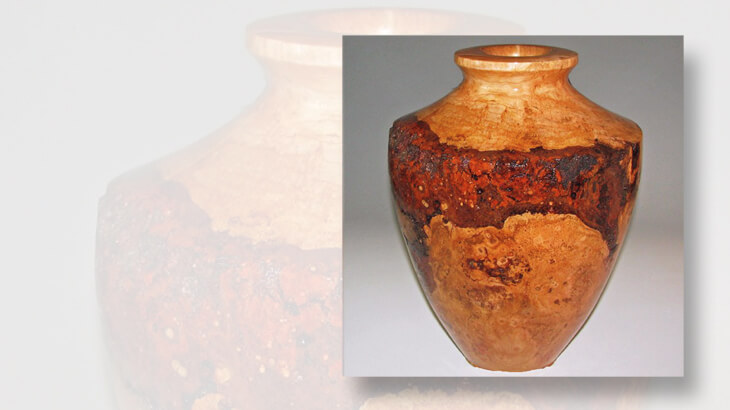 A 16-inch, hand-carved cherrywood vase will be awarded as the grand prix international at World Stamp Show-NY 2016. The vase is a gift of the International Federation of Philately (FIP). 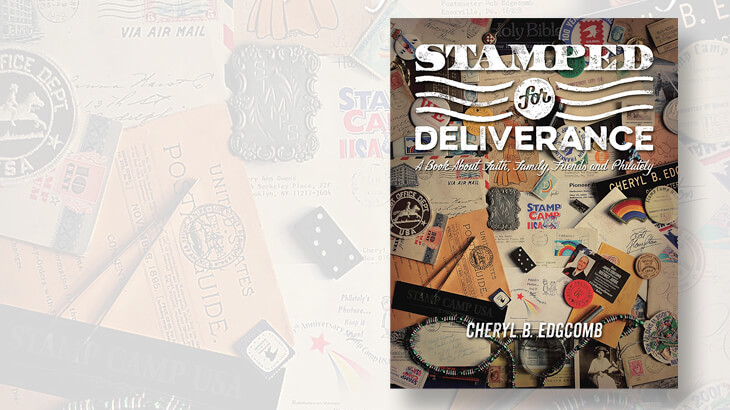 Stamped for Deliverance, an autobiography by Cheryl Edgcomb, will be released at WSS-NY 2016.
Previous
Next

By now, we hope you have already made the decision to join us for at least a few days at World Stamp Show-NY 2016. You won’t get the chance to attend another United States international philatelic exhibition until the Boston World Stamp Show in 2026.

Several must-see items are on everyone’s list. Visit stamp dealers on the bourse floor to find the items you want. Attend as many first-day ceremonies as you can. Check out all the postal administration booths. Spot the British Guiana 1¢ Magenta and see a United States 1918 24¢ Inverted Jenny or two. Catch a glimpse of one of the newer upright Jenny Invert panes of six.

Definitely plan on walking through the philatelic wonders in the court of honor and invited exhibits section.

But don’t overlook the many other things WSS-NY 2016 offers visitors.

You probably already know about the exhibit competition. Despite having almost 4,100 frames available, more than 6,000 frames were requested by exhibitors around the world. Some tough choices were made by the selection committee to decide which exhibits were given invitations.

The results are impressive. As of this writing in early March, 699 philatelic exhibits have been accepted from 76 different countries, from Argentina to Venezuela, among all the classes. Wow!

Almost 40 International Federation of Philately (FIP) accredited international judges will take several days to decide an appropriate medal level for each and consider which among them deserve special prizes.

Take a good look through the exhibition catalog to determine which exhibits deserve your attention. There is simply not enough time to see them all.

Make time to check out more than 60 specialty awards in an area near the entrance of the exhibits. All were donated by individuals, societies, or organizations, and many are representative of their respective country or organization.

Americana is seen through items by Tiffany, a native American Acoma pueblo pot, and Oregon fossil wood bookends. You’ll see plenty of art glass, crystal, and silver. Among the interesting items are a Zhejiang Province wooden box from China, a silver dallah Arabic coffee thermos from Bahrain, and a brass hariken from Bangladesh.

Did you know that literature is another competitive class at most international shows? Books, periodicals, catalogs, society publications, and the like all qualify in this group. More than 160 different works have been entered into WSS-NY 2016 competition, all vying for medals just like their philatelic counterparts.

The show’s reading room is open to everyone, where copies of all of these publications can be looked over and inspected. Check out the list of entrants, and see if there is something of interest to you.

More than 125 societies and philatelic organizations are participating either by hosting meetings, manning society booths, or both. Start out by wandering through a special display of one-frame exhibits promoting each. No matter what piques your stamp-collecting interest there is bound to be some group meeting here for you. Visit their table or attend a seminar sponsored by them.

Do you swipe a broad stroke by collecting the world? Yes, some people enjoy the challenge. Just ask members of two groups: the International Society of Worldwide Collectors and the Cover Collectors Circuit Club. Both cater to beginner through specialist collectors and will be hosting meetings (see schedule on page 20 of our special preview).

Going in the other direction, just how narrow a scope can a philatelic specialty be?

At first thought, the G.B. Overprints Society and Postal Order Society might suggest limited collecting areas. To the uninformed that might be true, but attend their meetings and you’ll draw a different conclusion.

Several meetings and talks have a New York City theme:

Would you like to meet with an Olympian? John Everett, two-time U.S. Olympic team member and avid Olympic philatelist, presents “Pulling Your Weight — A Philatelic Story of Rowing and the Olympics” on Monday, May 30, at the Sports and Olympics Collectors meeting at 11 a.m.

How about chatting with a world-famous crime and mystery writer? The following day, at 4 p.m., is your chance to meet Lawrence Block and hear his talk, “A Hit Man and his Stamps.” Author of more than 100 novels and short stories, he was named a grand master of the prestigious Mystery Writers of America in 1994.

Three books are planned to be released at World Stamp Show-NY 2016. You will have several opportunities to meet the authors and review their works during the show. They are:

Stamped for Deliverance, an autobiography by Cheryl Edgcomb.

If you have at least 15 minutes to spare any day Monday through Friday, go down two floors to Level 1 of the Javits Center and see a world-class auction in progress. Five auctions will take place, one each day, sponsored by major U.S. and overseas auction houses. It’s a thrilling experience to be present when a rarity of $100,000 or more gets hammered down.

Beginners of all ages should enter the “Welcome to Stamp Collecting Pavilion” and “TurningPoint Foundation Pavilion Theater” to participate in interactive displays, watch informative videos and just have fun learning stamp collecting basics. There will be plenty of free stamps and hobby tools while supplies last.

This is a great place for families especially to spend quality time together. Educational groups have already started making reservations for visits during school days Tuesday through Friday.

So widen your horizons when you come to World Stamp Show-NY 2016 by sampling all of the above!

Tom Fortunato is chairman of marketing and public relations for World Stamp Show-NY 2016.