The world’s tallest building has its own stamp: Linn's Buzz 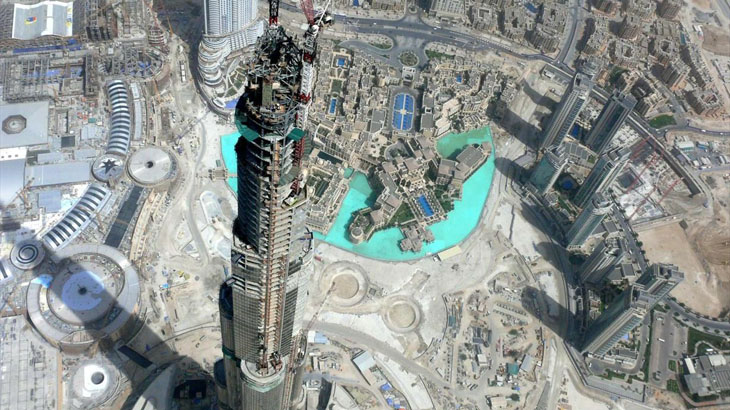 Dubai is home to the Burj Khalifa, the world's tallest skyscraper, which last week was honored with a commemorative stamp.

Here's a quick look at what's happening in the world of stamp collecting.

The Khaleej Times is reporting that the world’s tallest standing building, the Burj Khalifa in downtown Dubai, now has its own commemorative stamp.

The stamp was issued in partnership with Emirates Post, and depicts the building towering over Dubai at sunset. The stamp marks the sixth anniversary of the building's completion.

In addition to Emirates Post locations, the stamps can also be purchased at the building's "At the Top" observation deck.

The Black History Month series from Canada Post, which began in 2009, continues with a stamp honoring the No. 2 Construction Battalion, formed 100 years ago in 1916.

"When their country went to war, they stepped forward to do the same. But before they could battle the Germans in World War I, the elements, the 60-hour weeks of dangerous, exhausting labor, these black Canadians would first have to confront and vanquish prejudice at home."

Check out the stamp that honors these brave volunteers.

The United States Postal Service has produced its first postage stamp to exceed a $20 denomination.

What's the denomination of the stamp, and what is its design? Find out here.