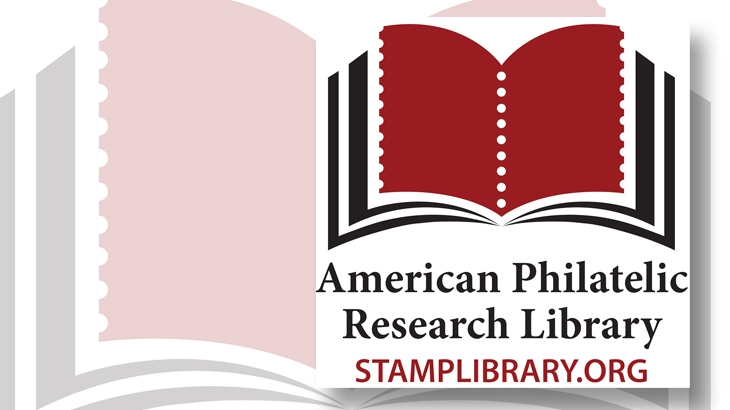 Ken Grant is the new president of the American Philatelic Research Library, following a March 12 vote of the APRL board of trustees.

The American Philatelic Research Library’s board of trustees voted March 12 to name Kenneth B. Grant of Wisconsin as the new president of the APRL, and nominated the current APRL treasurer, Ken Nilsestuen of Ohio, to also serve on the board of trustees.

Grant is a member of the APRL board, appointed to his current term in 2016. He is also a past president of the library and served as a library trustee previously from 1999 to 2011.

Following the election, APRL vice president Patricia Stilwell Walker, who had been conducting the meeting, passed along the responsibility of steering the meeting to Grant.

The board then voted to nominate Nilsestuen to fill the board vacancy. To be finalized, such a nomination requires the official approval of the American Philatelic Society president.

That approval, from APS president Mick Zais, was granted shortly after the general session of the APRL board meeting was adjourned.

With those elections completed, the APRL board and officer positions are once again filled.

The American Philatelic Research Library is a not-for-profit corporation located in the Bellefonte, Pa., former match factory complex that also houses the headquarters of the APS.

The library is governed by a board of eight trustees and a president, vice president, secretary and treasurer. The current slate of four officers are all board trustees as well.