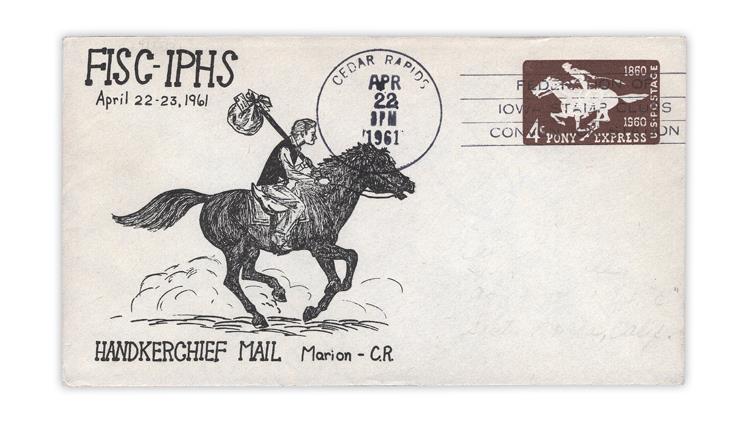 Figure 1. The image and description on the left side of this 1961 cover tell the story: mail being carried in a handkerchief by a horse rider. 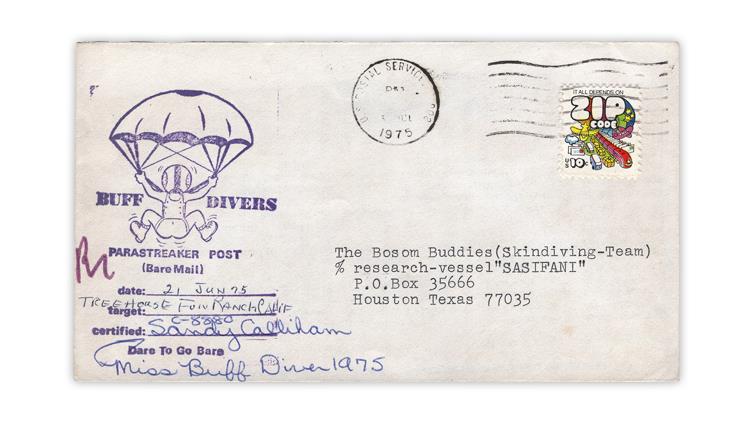 Figure 2. One of the most provocative methods of mail carriage is this Parastreaker Post cover from 1975, autographed by Miss Buff Diver of that same year.
Previous
Next

The list of covers showing mail-carrying methods continues to grow.

My last report on this subject was in this column in the May 23, 2016, issue of Linn’s. That column detailed the following mail transport methods that can be documented by covers annotated to how the mail was moved. The list up to that point was as follows:

By human being: on skis, on foot (long distance), by runner, and by hitchhiker.

It’s getting harder to find new methods, but here are a few new ones from the last five years to add to the list:

The last mentioned is nicely illustrated by the 1961 Cedar Rapids, Iowa, cover in Figure 1.

The floating mail boat category is interesting because multiple locations claim to be the, or one of the, last-remaining mail boats in the United States. What I’ve accumulated so far includes the O.F. Mook on the Detroit River, “The World’s Only Floating Post Office” (1936); Santiva of Cape Coral, Fla., “one of America’s Last remaining Mail Boats” (1960); and two covers of Lake Winnipesaukee, N.H., both of which claim “Only Floating Post Office in the World.” One cover pictures The Uncle Sam, which operated from 1906 to 1962. The other presents the Sophie C, “Continuing a great tradition of mail service on the Lake, 1892 to 1971.” Both covers were canceled in 1971.

Though pickings are getting slimmer, I’m certain that we have not exhausted the conveyances by which mail has been carried. If you would like to report additional letter-carrying methods, please write to me, John Hotchner, by email at jmhstamp@verizon.net, or by mail at Box 1125, Falls Church, VA 22041-0125.