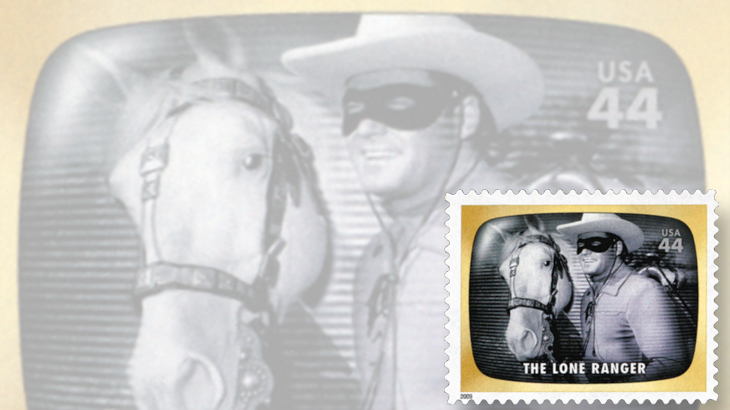 American actor Clayton Moore was born Sept. 14, 1914, in Chicago, Ill. He found fame portraying the Lone Ranger in the 1950s. 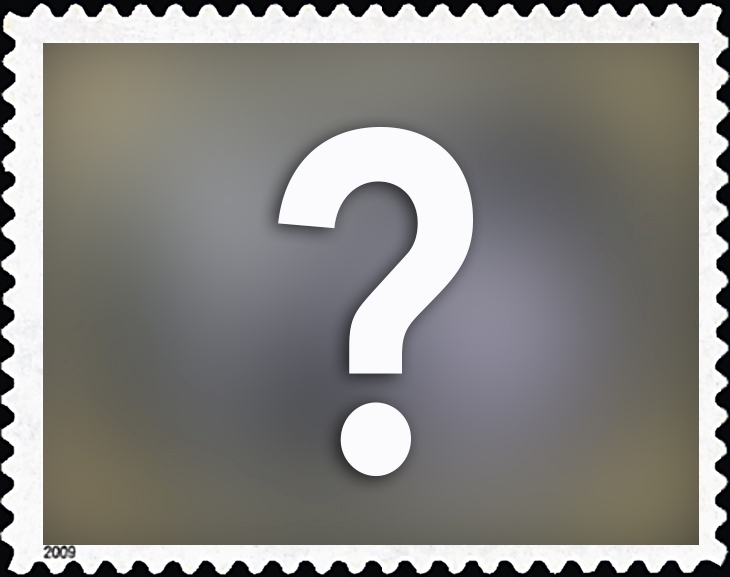 Who is the mystery birthday subject for Sept. 14?
Previous
Next

In the preface to the biography I Was That Masked Man, co-author Frank Thompson writes that there was only one thing actor Clayton Moore wanted to become: a movie cowboy hero.

Moore was born Jack Carlton Moore in Chicago, Ill., on Sept. 14, 1914, which he notes in that 1998 biography “was the 100th anniversary of the writing of The Star Spangled Banner.”

He would achieve his early dream of cowboy hero stardom in grand style by taking on the role of the Lone Ranger for the 1949 television adaptation of the popular radio program that began in 1933.

Along with actor Jay Silverheels, who co-starred as Tonto, Moore also appeared in two feature films based on the masked lawman, The Lone Ranger (1956) and The Lone Ranger and the Lost City of Gold (1958).

The Lone Ranger continued on television until 1957, with Moore in the starring role for most of the episodes, but not all. For the rest of his life, Moore made guest appearances and public appearances as the Lone Ranger, often together with Silverheels.

Moore was an actor in films for more than a dozen years before taking on the role that made him a cowboy hero who would be remembered forever.