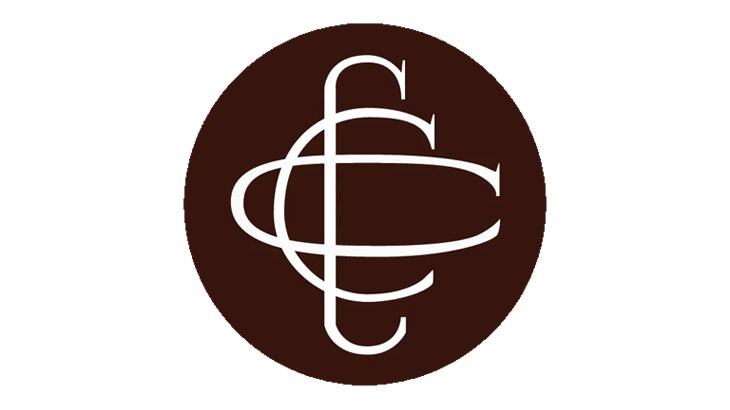 On Feb. 21, the Collectors Club of Chicago announced Anthony B. Thompson, John M. Walsh and Robin J. Moore as the winners of the 2021 Pratt award.

The Pratt award “recognizes articles or other publications related to the philately of Newfoundland,” according to Melanie G. Rogers, the publicity and public relations manager of the Collectors Club of Chicago.

Thompson, of Sweden, won the award for “Newfoundland’s Moire Patterned Bookend Paper 1937-1940,” published in the first quarter 2021 issue of BNA Topics, the journal of the British North America Philatelic Society.

Walsh and Moore, both of Canada, co-authored “Newfoundland: Discoveries in the Design Sizes of the 1933 Gilbert; 1937 Long Coronation and 1938 Royal Family Issues” for the January 2021 issue of Maple Leaves, the journal of the Canadian Philatelic Society of Great Britain.

A Pratt award committee judges articles for their significance and academic merit. The Collectors Club of Chicago gives the Pratt award along with a $1,000 prize in the year following the article’s publication. In years when there are multiple winners, the prize is shared.

The award’s namesake, Col. Robert H. Pratt, devoted much of his collecting interests to the study of Newfoundland. His work on the subject led him to winning the Collectors Club’s Lichtenstein memorial award for distinguished service to philately in 1984.

The Collectors Club of Chicago established the Pratt award in 1997 following his death in 1995.

The Collectors Club of Chicago strives to increase the knowledge of stamp collecting and postal history. The club operates a philatelic library and hosts speakers from around the United States in its downtown Chicago clubhouse.

More information about the Pratt award, along with contact information and a list of past winners, can be found online.