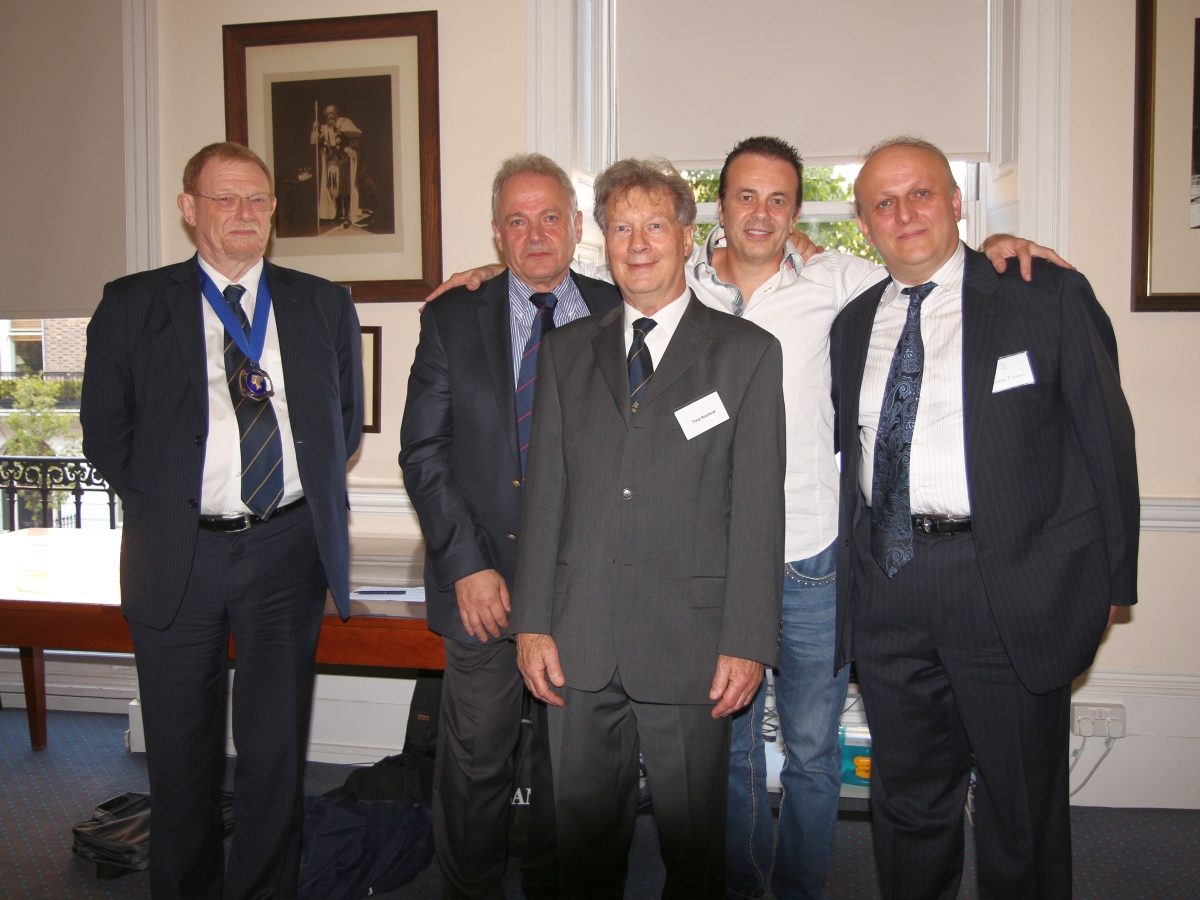 The centenary of the beginning of the Gallipoli Campaign (on April 25, 1915), when Britain and France launched an attack on the Ottoman capital of Constantinople, was marked by displays given to the members of The Royal Philatelic Society London on April 23.

The material on show viewed the campaign from three perspectives, with Bahattin Oztuncay and Atadan Tunaci providing a Turkish insight. Troops from Australia and New Zealand had been in training in Egypt, and formed the Australian and New Zealand Army Corps (ANZAC) – this involvement in the campaign was traced by Gary Diffen. Finally, Tony Stanford illustrated the story of the British Salonica Force, which arrived in October 1915.

The campaign lasted until Jan. 9, 1916, and was one of the greatest Ottoman victories during the Great War. In Australia and New Zealand April 25 is still remembered as ANZAC Day.