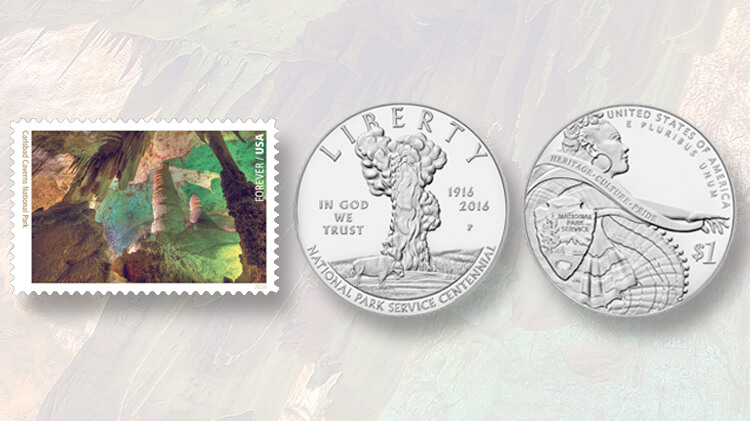 A recent U.S. Mint report shows that there are similarities between the demographics of the coin hobby and those of the stamp hobby.

In the Nov. 14 issue of Linn’s sister publication Coin World, senior editor Paul Gilkes reports on the U.S. Mint’s Oct. 13 forum in Philadelphia. During the presentation, the Mint revealed its demographics of its customer base.

The profile of the U.S. Mint’s customer base, people who are buying coins, is in many ways similar to what we see in the stamp hobby.

These percentages reflect an aging audience. Informal surveys taken by Linn’s in recent years reflect a similarly or even more rapidly aging audience for stamp collectors.

The Mint’s customer base in 2015 was 87 percent male and 13 percent female. This is an indication that the coin hobby, much like the stamp hobby, is a predominantly male hobby.

Gilkes also reports that the ethnicity profile for the U.S. Mint’s customers in 2015 overall is 86 percent white “with an increase in the number of Hispanic customers in the United States.”

The American Philatelic Society is conducting a multi-step survey of its membership “to gain an understanding of why people join, why they leave and what might get people to join the APS.”

This also might give us an insight into the demographics of our hobby and how we can attract new collectors who don’t necessarily fit the traditional profile of a stamp collector.

Gilkes’ story on the U.S. Mint demographic report can be found here.