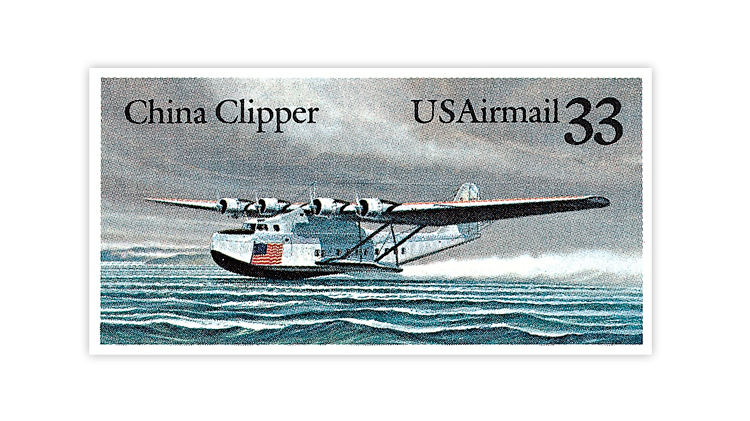 Because so few of them see actual postal use, most airmail postal cards are much more valuable in used condition than in mint condition, although none are prohibitively expensive even used.

For a bit more of a challenge, try to complete a collection of used airmail postal cards. Used cards should be correctly used in period, not favor canceled, not obviously philatelic in origin, and not uprated with the addition of adhesive postage stamps.

The Scott Specialized Catalogue of United States Stamps and Covers values the card in mint condition at $1. A card in used condition is valued at $30 with the value in italics. The catalog values a first-day cover at $1.50.

A used card that meets all of the aforementioned collecting criteria is a good buy at up to full Scott catalog value. Uses to unusual destinations can increase a card’s value.