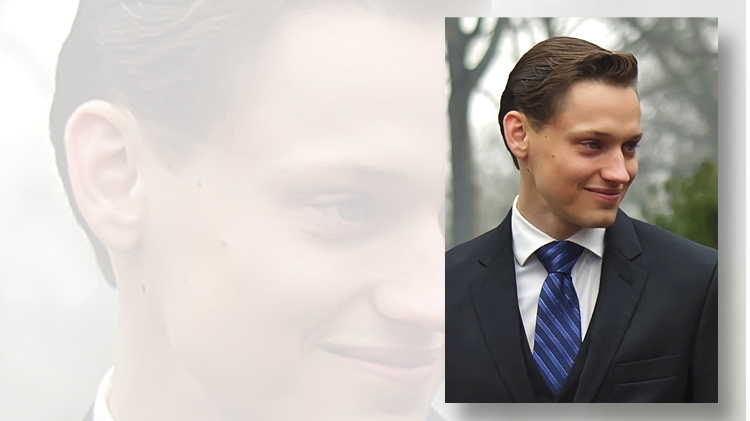 We are pleased and fortunate to announce that Tim Hodge has joined the team of Scott catalog editors. As a senior editor, Hodge will assume various roles and responsibilities, including assisting valuing analyst Steve Myers and helping to improve Scott catalog listings.

As a young collector, Hodge joined the American Philatelic Society’s Young Philatelic Leaders Fellowship program in 2011 and graduated in 2012. The program is designed to connect young collectors with stamp hobby leaders in a mentor program.

The APS YPLF program was conceived and inspired by Alex Haimann, and organized and funded in 2009 by the APS. In addition to the mentorship program, the goal of the YPLF program is “to identify and support the best and brightest aspiring philatelists. The program coordinates and funds transportation to, lodging during, and activities at APS national shows, Smithsonian National Postal Museum, and the American Philatelic Center for enthusiastic young collectors between the ages of 16 and 24.”

Hodge is studying under several leaders of the stamp hobby, including Linn’s contributing editor John Hotchner; Ron Lesher, who served as his official YPLF mentor for exhibiting; and German States specialist Lawrence Mead.

As an exhibitor, he has won three national gold awards, 11 vermeils in national competition, the Fran Jennings Memorial award for achievement in philately, the American Association of Philatelic Exhibitors award of honor in 2012, the International Society of Worldwide Stamp Collectors award, and other national and international medals. He exhibited in the court of honor at the APS Stampshow in 2016.

He is an APS apprentice judge and, as an expertizer, studied under some of the nation’s top experts.

Hodge has other interests outside the stamp hobby. He is a member of the Rockfish Valley (Va.) Foundation, where he served as chairman of the birding committee; a member of the Virginia Society of Ornithology; and a member of the National Audubon Society. He is a professional mixologist, ballroom dance instructor, and he and his wife Kate share a love for tea.

He and his wife are relocating to Ohio with their young son.