Computer-related stamps from around the world: Inside Linn’s 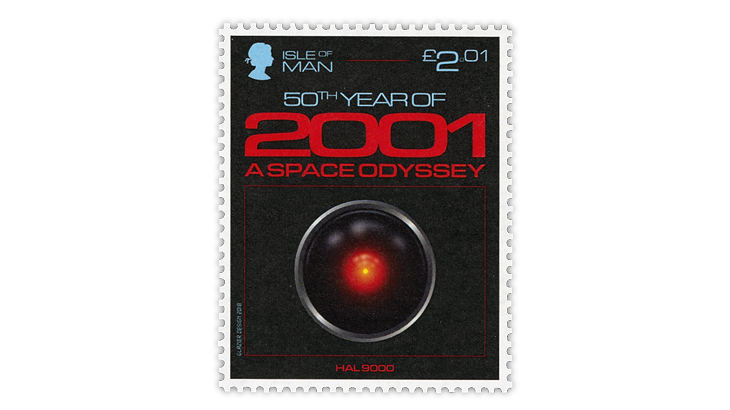 The April 1 issue of Linn’s Stamp News just landed on the presses and goes in the mail to subscribers Monday, March 18. And if you subscribe to Linn’s digital edition, you’re at the head of the line with early access Saturday, March 16. Here are three stories you'll want to check out.

Computer-related stamps from around the world

Columnist William F. Sharpe wrote about several computer-related stamps issued by the United States in Linn’s March 4 issue. This week, Sharpe explores stamps of this nature from other countries.

Out with the old Express Mail, in with the new

In each weekly issue of Linn’s, either E. Rawolik VI or E. Rawolik VII analyze the content of a stamp mixture offered to collectors. E. Rawolik, of course, is a pseudonym that is also the word “kiloware” (a stamp mixture) spelled backward. This week, E. Rawolik VII reviews a mixture from Harris (New Jersey). He begins his analysis: “The advertisement from Harris offered 110 large, foreign, off-paper stamps for $3. The mixture arrived in eight days. I counted 111 stamps. They were large and off-paper as promised, but not all of them were foreign as two were from the United States.” Read the full review in this issue.