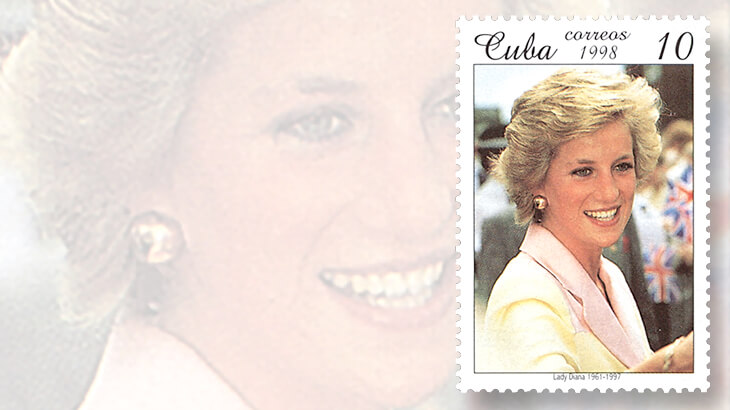 Cuba issued memorial stamps in 1998 for Diana, Princess of Wales. This was an unusual issue for a non-British Commonwealth country. 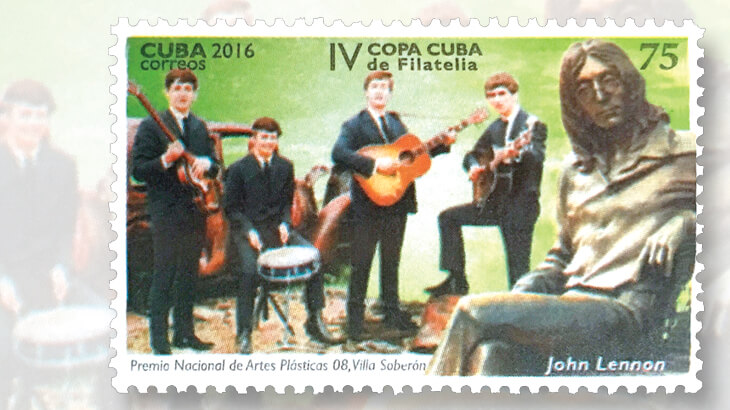 A public sculpture of John Lennon in a Havana park appears on one of the latest Cuban stamps featuring international celebrities. The Beatles are shown in the background. 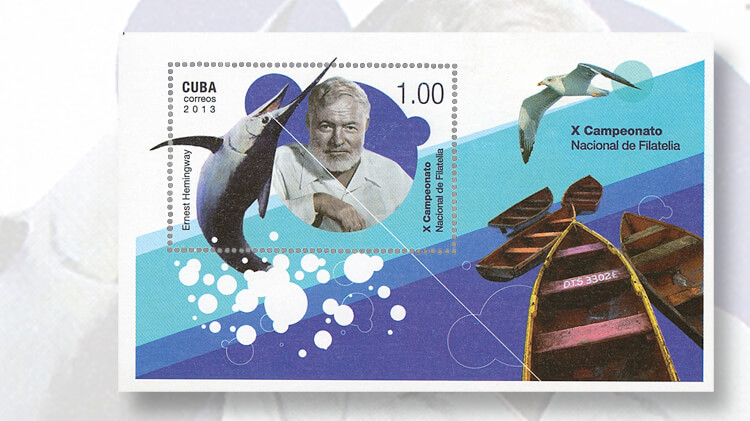 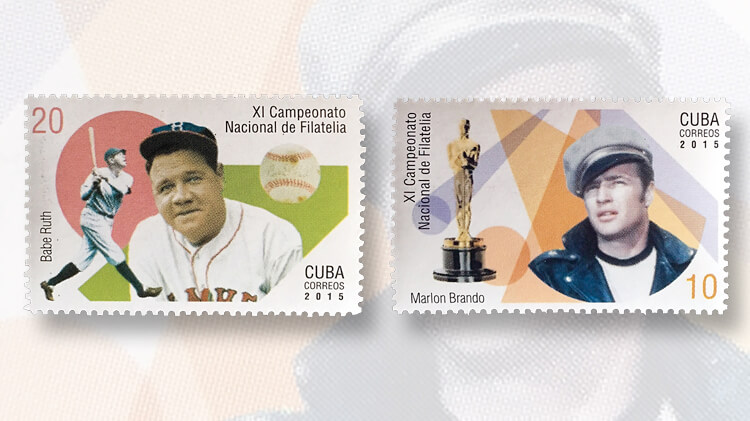 When most stamp collectors think of celebrities on stamps, they are perhaps reminded of small island nations in the Caribbean or African countries whose stamp programs are largely not in the control of their respective postal administrations, and are designed with profit from topical collectors in mind.

Many traditional collectors look down upon such practices and prefer to collect only stamps with locally relevant themes of the issuing country, and stamps that see significant postal use.

However, international celebrities from various fields, including entertainment and sports, have been appearing with increasing frequency on the stamps of an unlikely country: Cuba.

Seeing legendary American and British celebrities on the stamps of a country once defensive about Anglo-American cultural influence is an ironic philatelic occurrence.

This situation is especially unusual for a country with a relatively balanced and restrained stamp-issuing program, one that shies away from excessive issues and formats or limited-edition philatelic products.

In fact, the majority of subjects from this island nation are of local relevance and feature political themes mixed with some general thematic issues each year, often related to flora, fauna, transport, and international philatelic exhibitions.

American author Ernest Hemingway (1899-1961) had a direct connection to Cuba because it was his home in the 1940s and 1950s, and where he wrote some of his most famous novels.

Hemingway left Cuba for the last time about one year before his death, due to the growing socialist nature of the Cuban Revolution and the nationalization of property owned by foreign nationals.

The 2016 offering in this stamp series featuring celebrities received local flair by depicting Cuban sculptures of famous people, including one of John Lennon sitting on a bench.

The John Lennon sculpture was made by Cuban artist Jose Villa Soberon and is found in Havana’s Parque John Theodore Lennon. The background of the Lennon stamp shows the Beatles.

The nonpresidents who have been featured on multiple U.S. stamps: Many U.S. presidents have been honored numerous times on stamps, but how about people who weren’t presidents?

The sculpture was unveiled Dec. 8, 2000, to coincide with the 20th anniversary of Lennon’s death. This commemoration of the Beatles represented a dramatic shift in policy because the Cuban government had shunned the wave of Beatlemania in the 1960s and 1970s.

Before the current stamp series, Cuba’s most famous world celebrity on its stamps was Diana, Princess of Wales.

Cuba was one of the few countries not part of the British Commonwealth to issue stamps in memory after the princess’ passing, including a set and miniature sheet of seven stamps each (Scott 3931-3937) and an unlisted miniature sheet of the same denominations.

Images of worldwide celebrities have become increasingly common on stamps of countries with traditionally conservative stamp programs (including the United States), so it is interesting that this trend has spread even to countries such as Cuba.