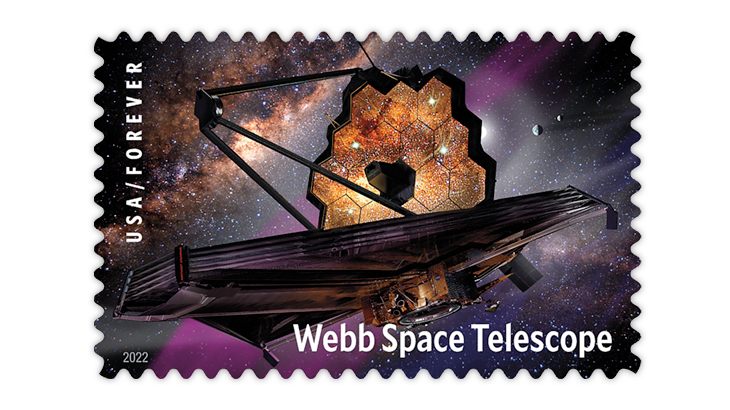 What do these Scott numbers signify? In short, each stamp’s listing in an upcoming edition of the 2024 Scott catalogs.

All of the numbers will appear in the Scott New Listings Update section of the Oct. 17 Linn’s Stamp News. For further information, contact Martin J. Frankevicz.