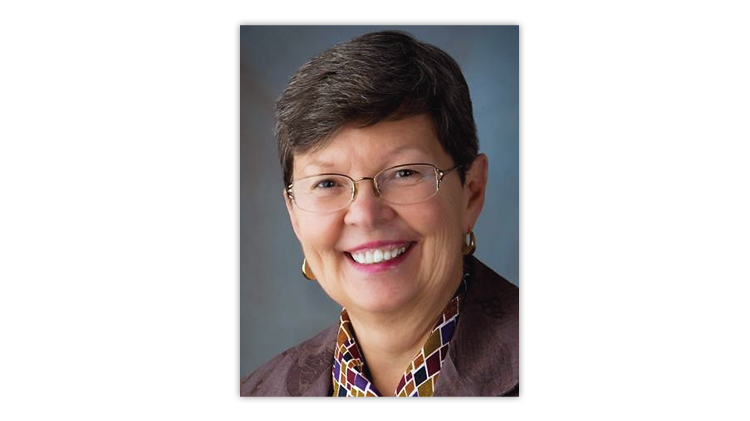 Retiring CSAC chair Janet Klug has been a member of the stamp committee for almost 10 years. 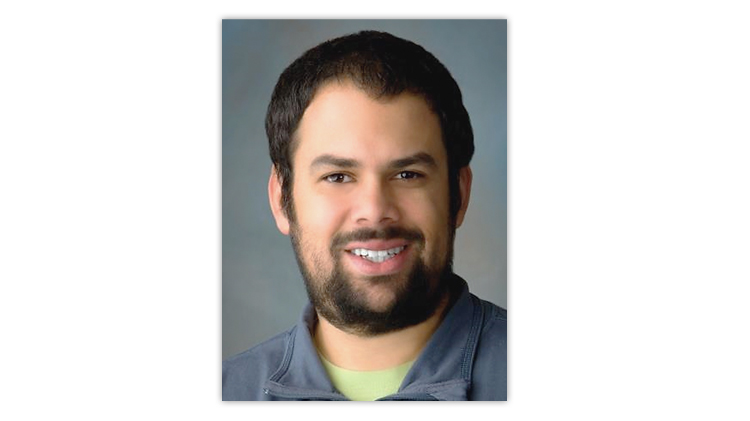 Janet Klug, a well-known stamp collector and writer who oversaw a number of innovations in United States stamp design, is retiring as head of the Citizens’ Stamp Advisory Committee.

Her departure from the panel, which reviews all proposed stamp issues and develops new stamp designs, was announced by U.S. Postmaster General Megan J. Brennan on Oct. 24.

Klug, who was named to CSAC in March 2010 by Postmaster General John E. “Jack” Potter and has chaired the committee since 2014, will be replaced as chairman by Bolivar J. Bueno effective immediately, Brennan said.

A resident of Kissimmee, Fla., Bueno has been a member of the committee since 2012.

He is founder of The Cult Branding Co., which the Postal Service described as “a think tank that offers consumer insight strategies, leadership coaching, brand education and training and creative development services.”

He has written several books on marketing and branding. One of these, Why We Talk: The Truth Behind Word-of-Mouth, is aimed at changing “the way marketers think about word-of-mouth advertising.” the USPS said.

A lifelong stamp collector, Klug presided over the committee when it endorsed several innovative stamp ideas.

Among those were the 2018 Frozen Treats stamps (Scott 5285-5294), the first U.S. stamps that had a scratch-and-sniff feature allowing an embedded scent to emerge when rubbed.

The Art of Magic issue, also from 2018, included a souvenir sheet with a stamp vignette that made a rabbit in a hat appear and disappear when the sheet was tilted (Scott 5306).

This year’s Tyrannosaurus Rex issue (Scott 5410-5413) used a similar lenticular printing method to allow the scene to change on some of the dinosaur stamps.

Klug, who has written for Linn’s Stamp News and other stamp publications, previously served as president of the American Philatelic Society.

She also chaired the New Initiatives Committee of the Smithsonian National Postal Museum’s Council of Philatelists.

“We appreciate Janet’s dedication and enthusiasm for our stamp program,” Brennan said. “We wish her well in retirement and look forward to working with Bolivar in his new role.”