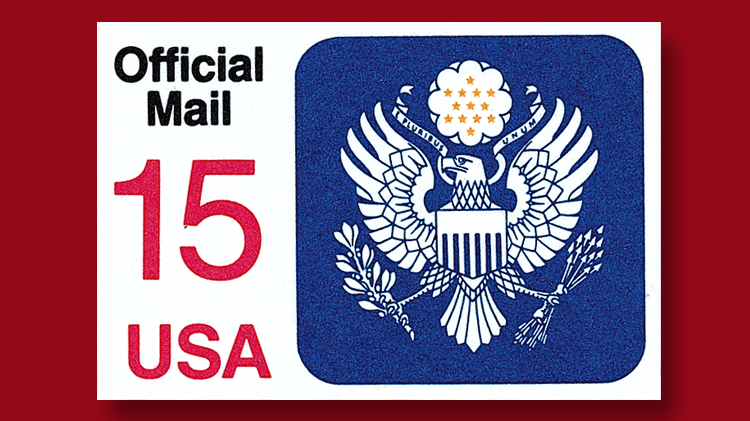 Postal stationery — stamped envelopes, postal cards, letter sheets, an so on (all with the stamp design printed on the mailpiece) — enjoys a small but active following in the United States.

While most modern issues from the 1960s on are readily available in mint condition and as first-day covers, finding examples correctly used in period can be quite a challenge. The Scott Specialized Catalogue of United States Stamps and Covers values for such items are often exponentially higher than the values for examples in mint condition.

These postal cards are not easy to find in used condition. If you do, all three are a good buy in the $40-to-$50 price range. Postal cards used by military units also appeal to collectors of military postal history. Examples uprated by the addition of another stamp sell for much less.