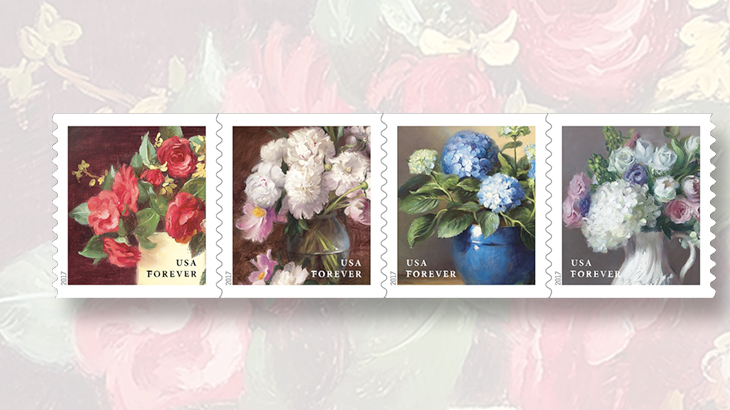 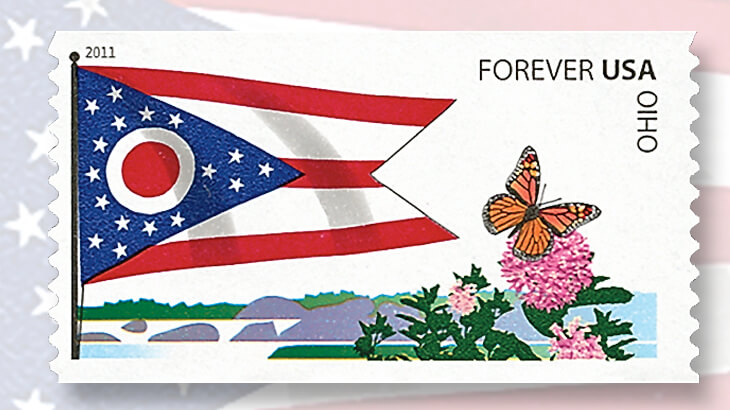 The United States Postal Service hasn’t issued a commemorative coil stamp since the 2008-12 series of 60 Flags of our Nation coil stamps. 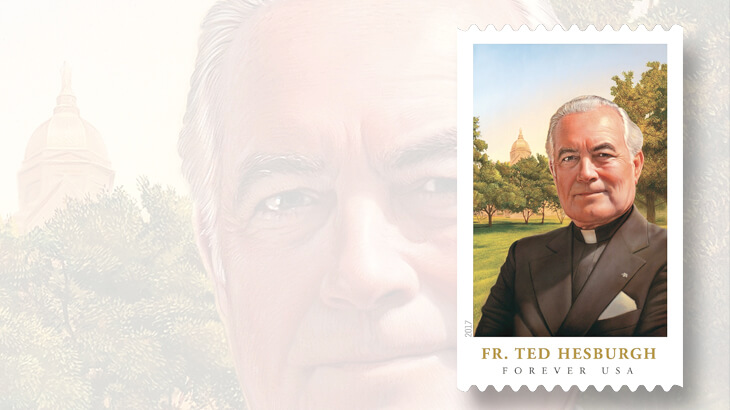 In a Feb. 5, 2016, story on Linns.com, we criticized the USPS for imposing on collectors a minimum quantity of a strip of 500 of the 2016 U.S. 10¢ Red Pears definitive coil stamp and other coil stamps when ordering from Stamp Fulfillment Services in Kansas City, Mo. That requirement resulted in a $50 cost to add this single 10¢ stamp to a collection.

It appears that officials at the Postal Service might have heard the outcry from collectors who were enraged at the cost to purchase low-denomination coil stamps.

Four Flowers from the Garden stamps were placed on sale Aug. 16, and are available in multiple formats: a double-sided pane of 20, and large coils of 3,000 and 10,000.

Linn’s associate editor Michael Baadke reported July 28 that the nondenominated (49¢) Flowers from the Garden stamps also are offered in a strip of 25 with plate number for $12.25 and in a strip of 500 coil stamps for $245.

In other news about U.S. coil stamps, Baadke reports that the nondenominated (49¢) commemorative forever stamp honoring Father Ted Hesburgh will be issued Sept. 1 in a pane of 20 and in a self-adhesive coil of 50 stamps.

As Baadke points out, the Father Ted Hesburgh stamp is the first commemorative coil stamp issued by the USPS since the 2008-12 series of 60 Flags of our Nation coil stamps. Postal Service spokesman Mark Saunders told Linn’s the coil version of the Father Ted Hesburgh stamp is being offered as a market test, and only 2 million of the coil stamps (40,000 rolls of 50) are being printed for this test.

Let’s hope the reduction in minimum quantities for purchasing coil stamps is not a test but is to be common practice for most coil stamps.

If we can assume that USPS officials paid attention to the objections raised by collectors and have taken action to address the problem of minimum quantities where coil stamps are concerned, we salute them.