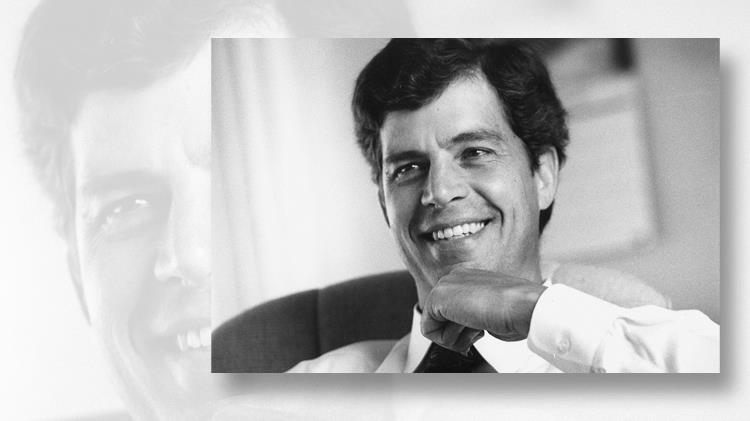 Steven Walske, postal historian of United States and French mail, will join more than 70 other prominent collectors who have signed the Roll of Distinguished Philatelists. 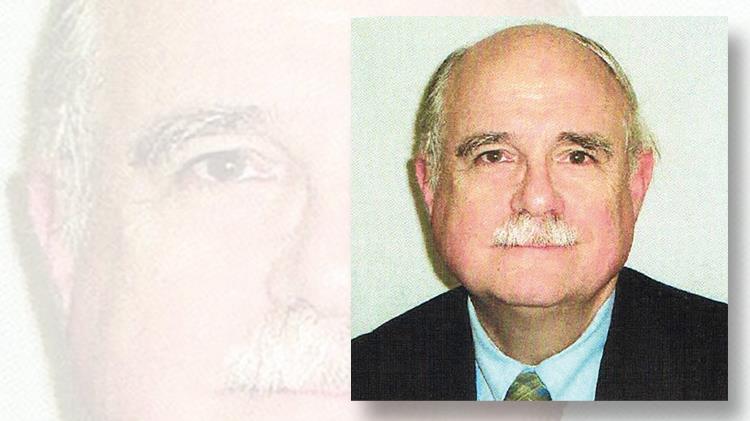 Linn’s contributing editor and U.S. Stamp Notes columnist John Hotchner has been elected to sign the Roll of Distinguished Philatelists. 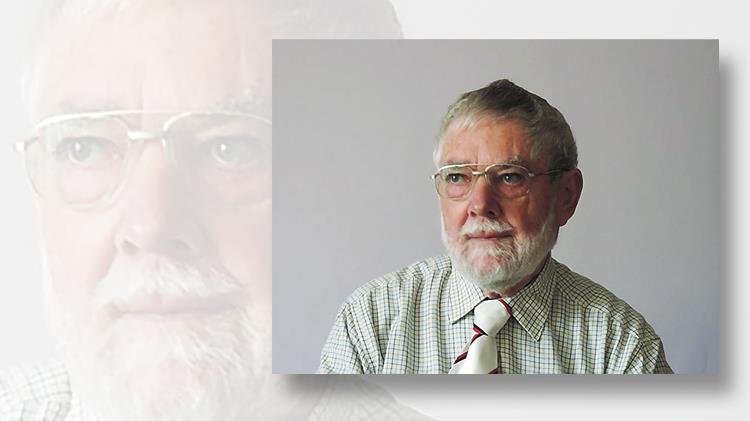 Colin Tabeart, expert in 19th-century postal rates and maritime subjects, is among the four collectors and exhibitors recently elected to sign the Roll of Distinguished Philatelists. 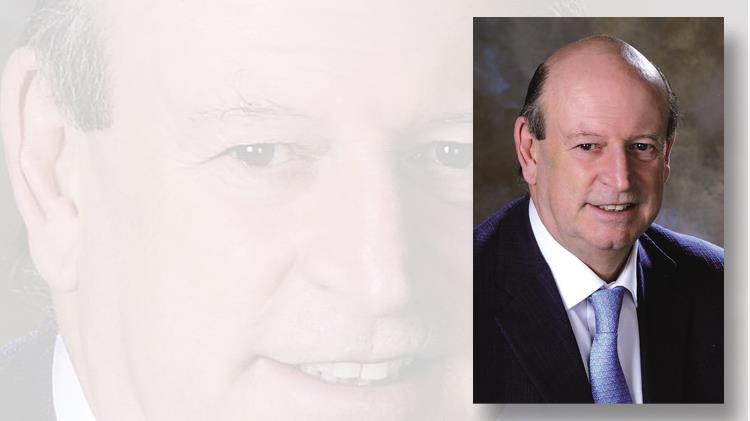 Alan Holyoake, author of The World’s First Postage Stamp, will sign the Roll of Distinguished Philatelists in July.
Previous
Next

John Hotchner was elected as a signatory to the Roll of Distinguished Philatelists March 23. The author of the U.S. Stamp Notes column and a contributing editor, Hotchner has been writing for Linn’s Stamp News since 1977.

Also elected to sign the Roll of Distinguished Philatelists were Alan Holyoake and Colin Tabeart of Great Britain and Steven Walske of the United States.

One of the highest and most prestigious honors in philately, the Roll of Distinguished Philatelists recognizes achievement, research, publication, and service. It was established in 1920, and in 1921, King George V was the first to sign the roll.

Hotchner, who has been collecting stamps since age 5, has been involved in many aspects of the stamp hobby, including serving as president of the American Philatelic Society from 1997-99 and as a member of the United States Postal Service’s Citizens’ Stamp Advisory Committee from 1998 to 2010. He also is an international exhibitor, judge, and an expertizer for United States material.

He collects the United States in depth and worldwide errors, freaks and oddities (EFOs), and exhibits stamp separation methods, U.S. auxiliary markings, and the 1934 Christmas seals of the United States and Great Britain.

The announcement of Hotchner’s election to sign the scroll focused on his contributions to philatelic literature, mentioning that his “regular columns contributed to a wide number of philatelic magazines have numbered nearly 3,000 and cover a very large variety of subjects.”

Alan Holyoake began collecting the classic stamps of Great Britain in 2001 and less than 10 years later won the grand prix award at London 2010 for his exhibit “The First Line Engraved Postage Stamps.” He details this exhibit in the book The World’s First Postage Stamp.

He also wrote Secured Delivery Leading to the Introduction of Registered Mail 1450-1862, and co-authored The Mulready Postal Stationery.

In addition to forming collections and exhibits of Great Britain’s stamps and postal history, Holyoake is a generous promoter and supporter of the hobby in Great Britain and elsewhere.

An expert in postal rates and maritime subjects of 19th-century Great Britain, Colin Tabeart’s first published work was British and Overseas Letter Rates 1657 to 1900 in 1989. A revised, second edition was published in 2003.

Among his other major published works are Robertson Revisited, A Study of the Maritime Postal Markings of the British Isles Based on the Work of Alan W. Robertson; Admiralty Mediterranean Packets 1830 to 1857; British West African Mail Packets; and Australian New Zealand UK Mails to 1880 and a second volume covering the years 1881-1900.

Tabeart is a fellow and past president of the Society of Postal Historians  and editor of the journal of the Forces Postal History Society. He also has written more than 90 articles for various publications.

Steven Walske, a student of the postal history of the United States and France, has formed collections and exhibits of those two countries, as well as trans-Atlantic mail, the Franco-Prussian War, Hawaii, San Francsico, American Western mails, and North American blockade-run mail from 1775 to 1865.

His exhibit of Franco-Prussian war mail won the Grand Prix International award in Luxembourg in 1998 and the Grand Prix National at Philexfrance in 1999 (he was the first non-Frenchman to win this award).

Walske’s book Mails of the Westward Expansion: 1803 to 1861 was awarded the Royal Philatelic Society London Crawford medal in 2016. He also has written or co-written other award-winning works.

He served as treasurer of the Philatelic  Foundation during his 10-year term as trustee and is active in several other philatelic organizations.

The Roll of Distinguished Philatelists is administered through the RDP Board of Election and RDP Trust. The signing ceremony takes place annually at the Philatelic Congress of Great Britain.

This year’s congress will be held July 27-30 in Cardiff, Wales, and the signing ceremony will be July 28.