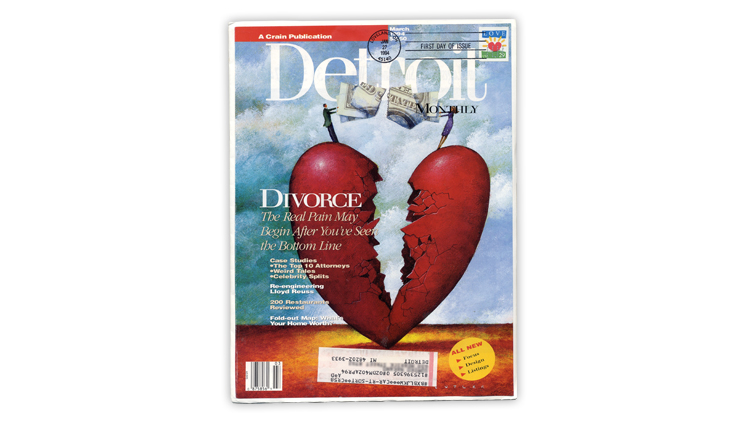 In First-Day Covers in the April 25 issue of Linn’s Stamp News, Lloyd de Vries looks forward to regional meetings of the American First Day Cover Society at the April 29-May 1 Philatelic Show and the Nov. 17-19, 2023, Chicagopex show. This FDC for the U.S

The April 25 issue of Linn’s Stamp News just landed on the presses and goes in the mail to subscribers Monday, April 11. And if you subscribe to Linn’s digital edition, you’re at the head of the line with early access Saturday, April 9. While you wait for your issue to arrive in your mailbox, enjoy these three quick glimpses of exclusive content available only to subscribers.

The American First Day Cover Society will hold regional meetings at two upcoming shows: Philatelic Show, to be held April 29-May 1 in Boxborough, Mass., and the Nov. 17-19, 2023, Chicagopex show in Itasca, Ill. Lloyd de Vries, in his First-Day Covers column, helps readers prepare by discussing some of the events associated with these two popular stamp shows. At Philatelic Show, “Foster Miller will give a talk titled ‘The Creative First Day Covers of Hideaki Nakano’ on the eccentric cachets of the Japanese-American cachetmaker,” writes de Vries. On the Nakano FDC shown here, the United States 1994 29¢ Love stamp (Scott 2813) is affixed to the cover of a magazine featuring lead stories about divorce.

In each weekly issue of Linn’s, either E. Rawolik VI or E. Rawolik VII dissects the contents of a stamp mixture offered to collectors. E. Rawolik is a pseudonym that is also the word “kiloware” (a stamp mixture) spelled backward. This week, E. Rawolik VI reviews a sample taken at random from a packet of 300 worldwide stamps. “The years of issue ranged from 1872 to 1992. The earliest stamp was the 1872 Netherlands blue 5¢ King William III (Scott 23),” writes Rawolik VI, who previously reviewed two similar assortments from the same Connecticut dealer. Interestingly, the same stamp in all three packets turned out to be the one with the highest Scott catalog value. Read the full review in this issue to learn the stamp’s identity.